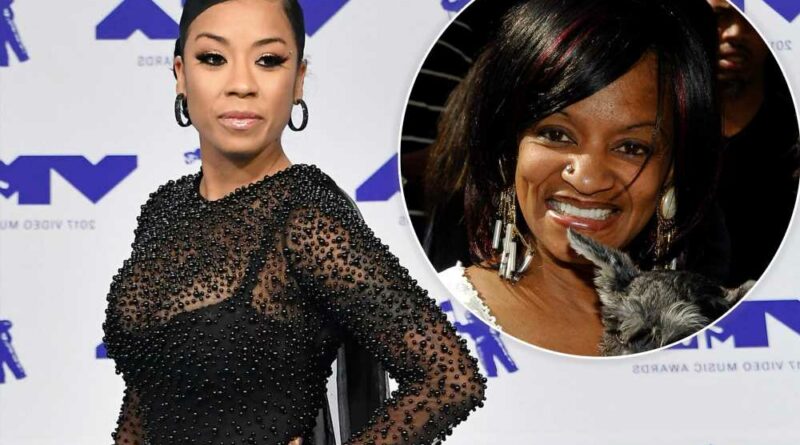 Ruff heartbreak: Queen’s puppy reportedly brought in to ‘cheer her up’ dies

Ex-‘Real Housewives of Potomac’ star says her cousin was killed

The “Love” singer’s brother Sam confirmed the news Monday, telling TMZ that Lons relapsed on drugs at her Oakland, Calif., home while celebrating her 61st birthday.

Lons had been on a “long, hard-fought journey to sobriety” and memorably marked 60 days clean in March 2020, the site reported.

Cole, 39, has yet to make a public statement about her mom’s death, and her rep did not immediately respond to our request for comment.

The R&B artist has been open about discussing Lons’ struggles with sobriety in the past.

“Every time my mom relapse [sic], it breaks my heart more than it’s already been broken,” Cole wrote in an Instagram post in August 2018. 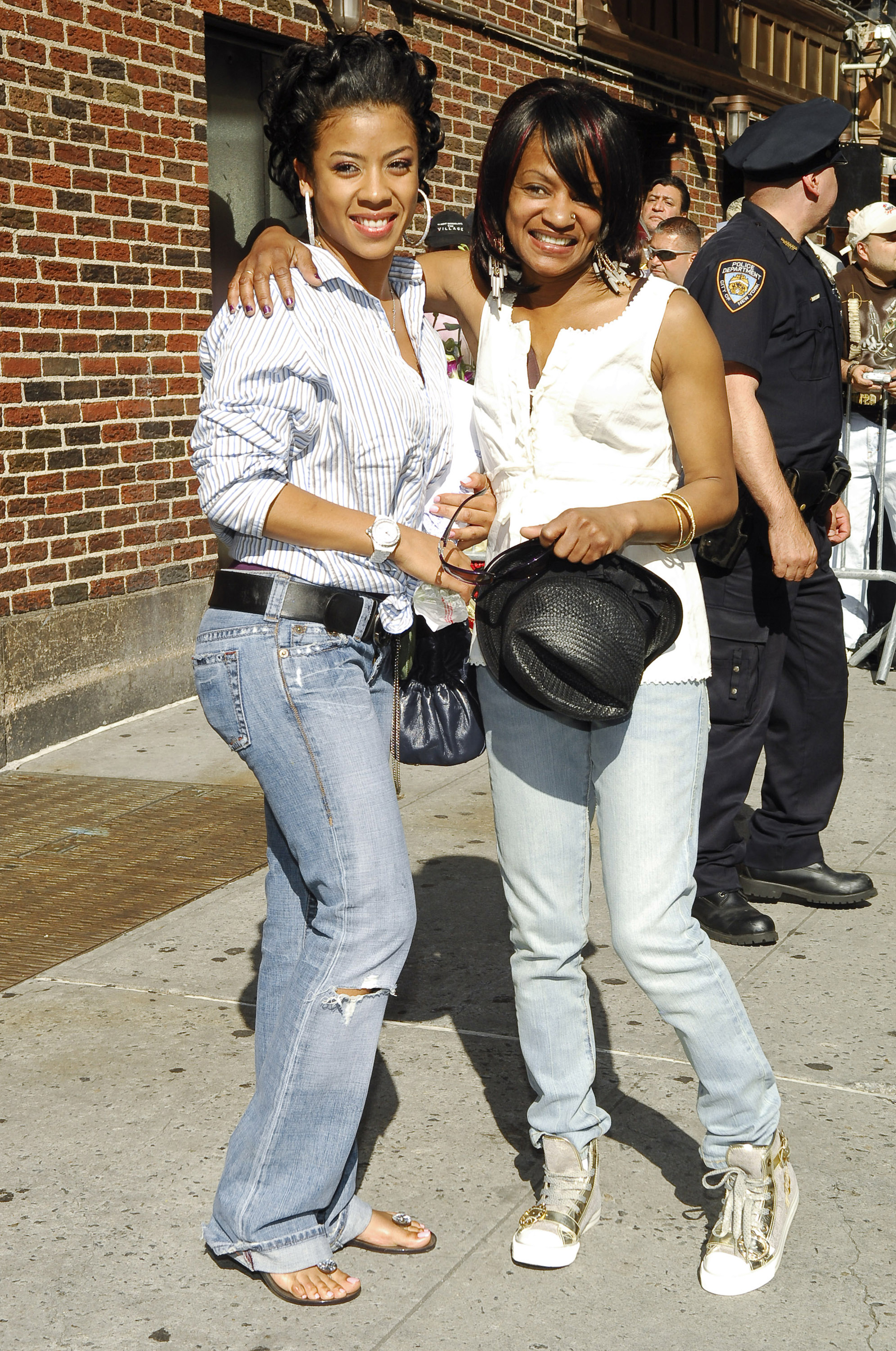 “I’m hoping, if any of u are dealing with a family member who’s battling with drug addiction, that you, yourself are learning how to cope with the struggle of it all. And all the pain it brings to see a loved one constantly relapsing,” she continued at the time. “See them go back to the streets Because that’s what they’re used to, or would rather be. I really miss you! And will always love u #FrankTheBank 👑❤️.”

Lons made several cameos on Cole’s mini BET series, “Keyshia Cole: My New Life,” in 2019, where they had many intimate conversations including one about the concept of death.

Lons is Cole’s biological mother, but the Grammy nominee was adopted by two family friends, Leon and Yvonne Cole, when she was 2 years old.