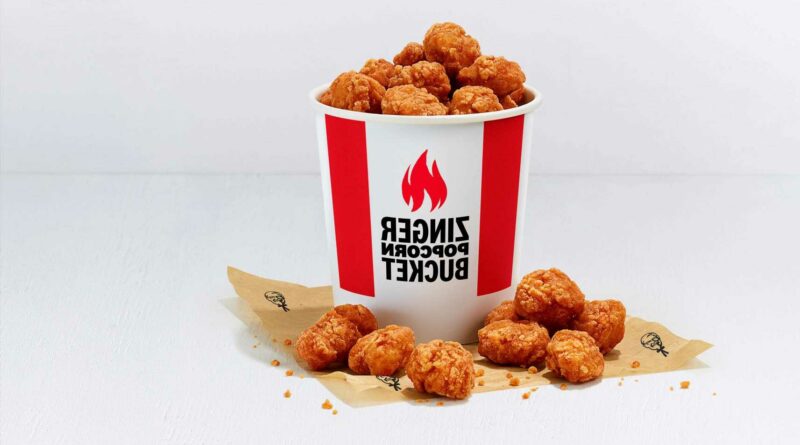 KFC has launched a new super spicy Zinger popcorn chicken bucket – but it's not around forever.

Fans of the chain wanting to try the new grub will be able to grab it from branches from Monday (September 6). 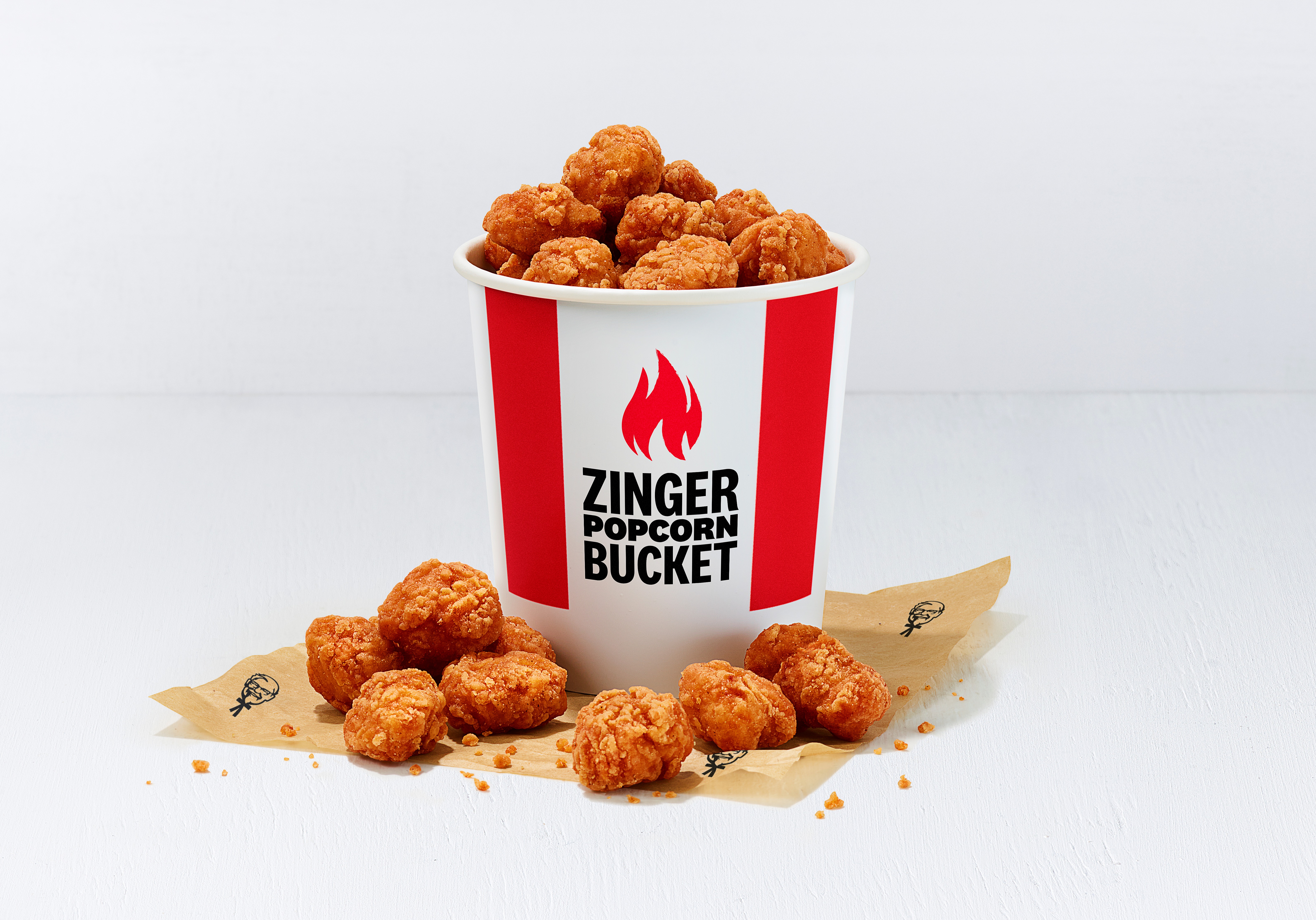 It will be like the normal popcorn chicken bucket, a firm favourite among customers, but with the addition of spicy seasoning on top.

The Zinger popcorn bucket costs £5.99 and you can buy it in branches, or order it via the KFC app and pick it up from your local branch or get it delivered to your door.

It's free to download the KFC app via Google Play or the App Store.

Once you've registered for an account, head to the app on Monday to order your grub.

However, you only have just under eight weeks to make the most of it – the bucket will be taken off the menu on October 31.

For £1.50 more, you can get the bucket as part of a meal deal with regular fries and a medium drink for £7.49 if you buy it in store or collect it from there.

But if you get the meal deal delivered to your door, it will set you back £7.99.

However, prices for the bucket might vary from branch to branch.

It comes as KFC warned customers last month that some menu items might be unavailable due to food shortages due to supply issues.

While Nando's had to close 50 branches last month because it ran out of chicken due to a supply chain crisis too.

They replaced six treats that were dropped from McDonald's menu at the same time, which included the McSpicy – that was given mixed reviews by customers.

Maccies claimed it was its hottest burger ever, but some diners branded it "underwhelming" and "mild" on social media after trying the snack for themselves.

Here's the full list of shops and restaurants hit by delivery issues.

School dinners may also be under threat due to the shortages.

Join The Sun's Keep On Trucking campaign to help recruit tens of thousands of HGV drivers needed to beat the delivery crisis.