Home » Lifestyle » Khloé Kardashian doesn’t ‘just want to be skinny’: ‘I want to be really strong’

Why Khloé Kardashian is done having kids: ‘Shop is closed’

Khloé Kardashian loves working out for her “mind, body and soul” — not just to maintain her slim physique.

The Good American founder revealed that she’s a “fan of the gym” and the muscle that comes along with it.

The reality star continued, “Everyone has their own aspirations and body goals, but I love when I’m like, ‘Oh my gosh, I have new muscle definition,’ or I finally have that tricep cut that I’ve always wanted.”

The “Kardashians” star — who often posts sultry gym selfies and workouts online — has had a difficult year after learning her her former fiancé, Tristan Thompson, fathered another woman’s baby. 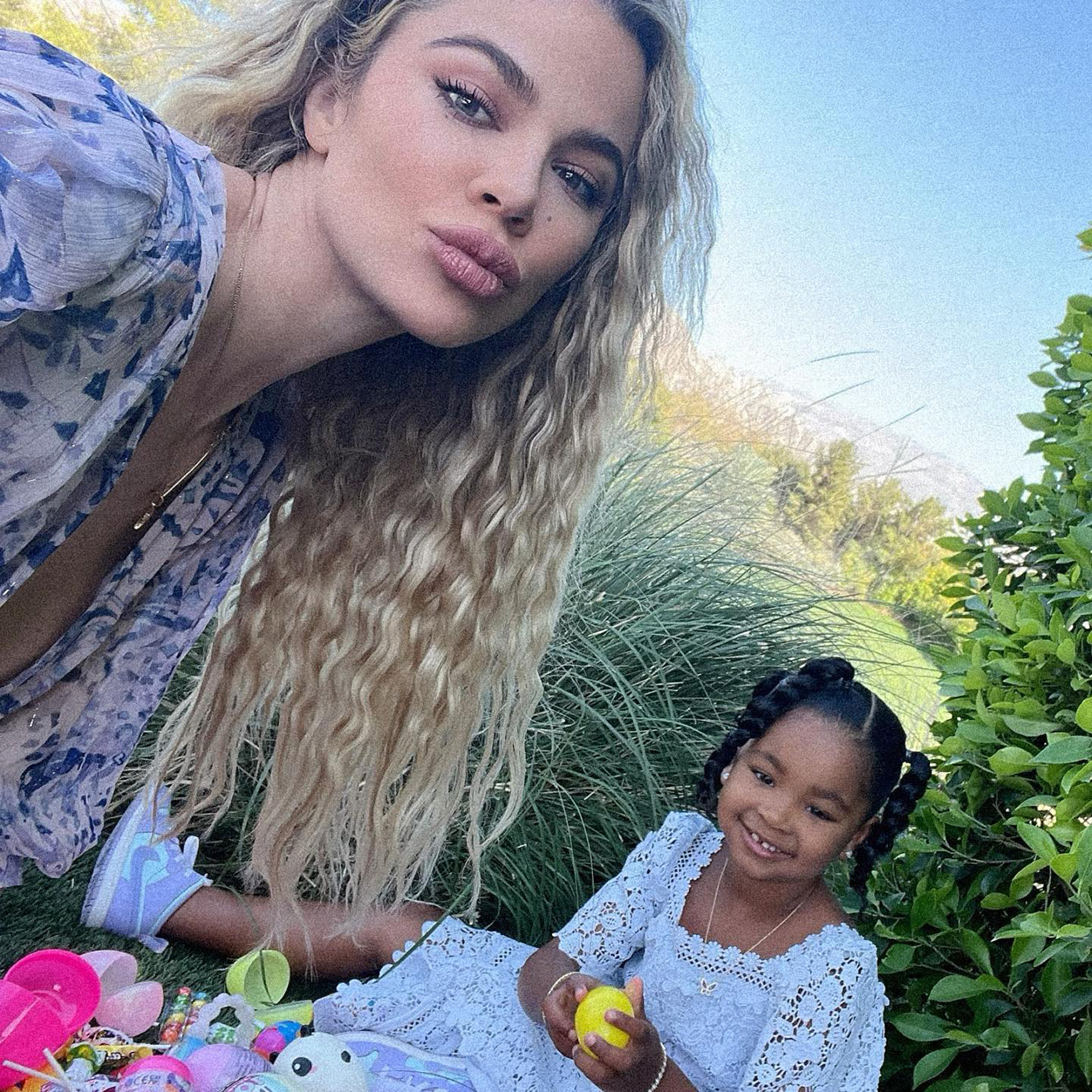 During the season premiere of the hit Hulu series, Kardashian said she felt a “dark cloud looming over me every single day,” after being blindsided by Thompson’s infidelity.

However, the mother of two was able to overcome the difficult days by channeling her energy into her workouts. 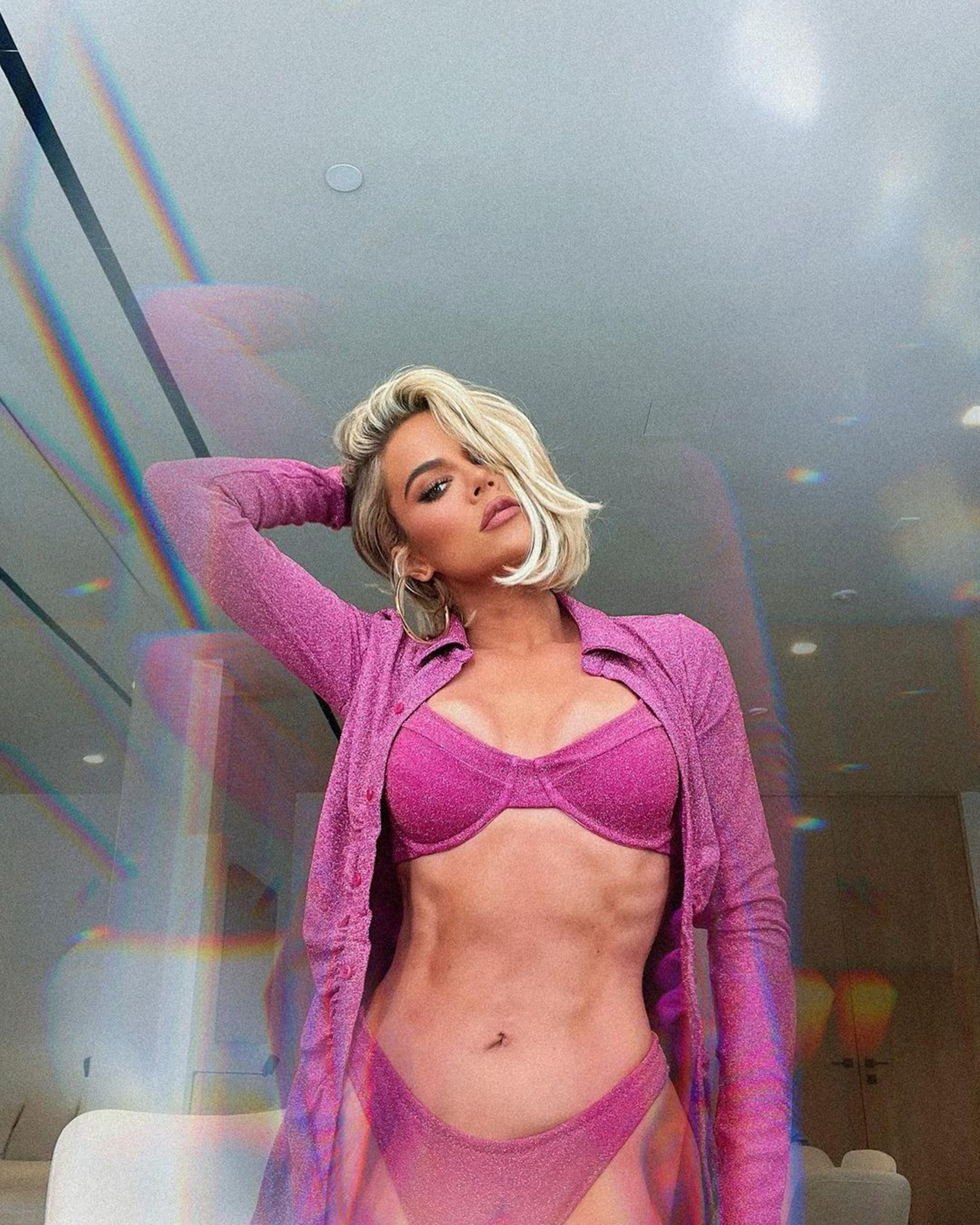 “Fitness just plays hand in hand with mental health, and when I just sit in the gym, I feel so accomplished,” she explained. “What you give to the gym, you get out of it.”

While Kardashian’s current focus is on building muscle, her sisters voiced their concern over her “very skinny” figure following the baby mama drama.

During an episode of the famous family’s reality show, Kim Kardashian revealed that Kendall Jenner and Kylie Jenner were worried about Khloé’s weight loss. 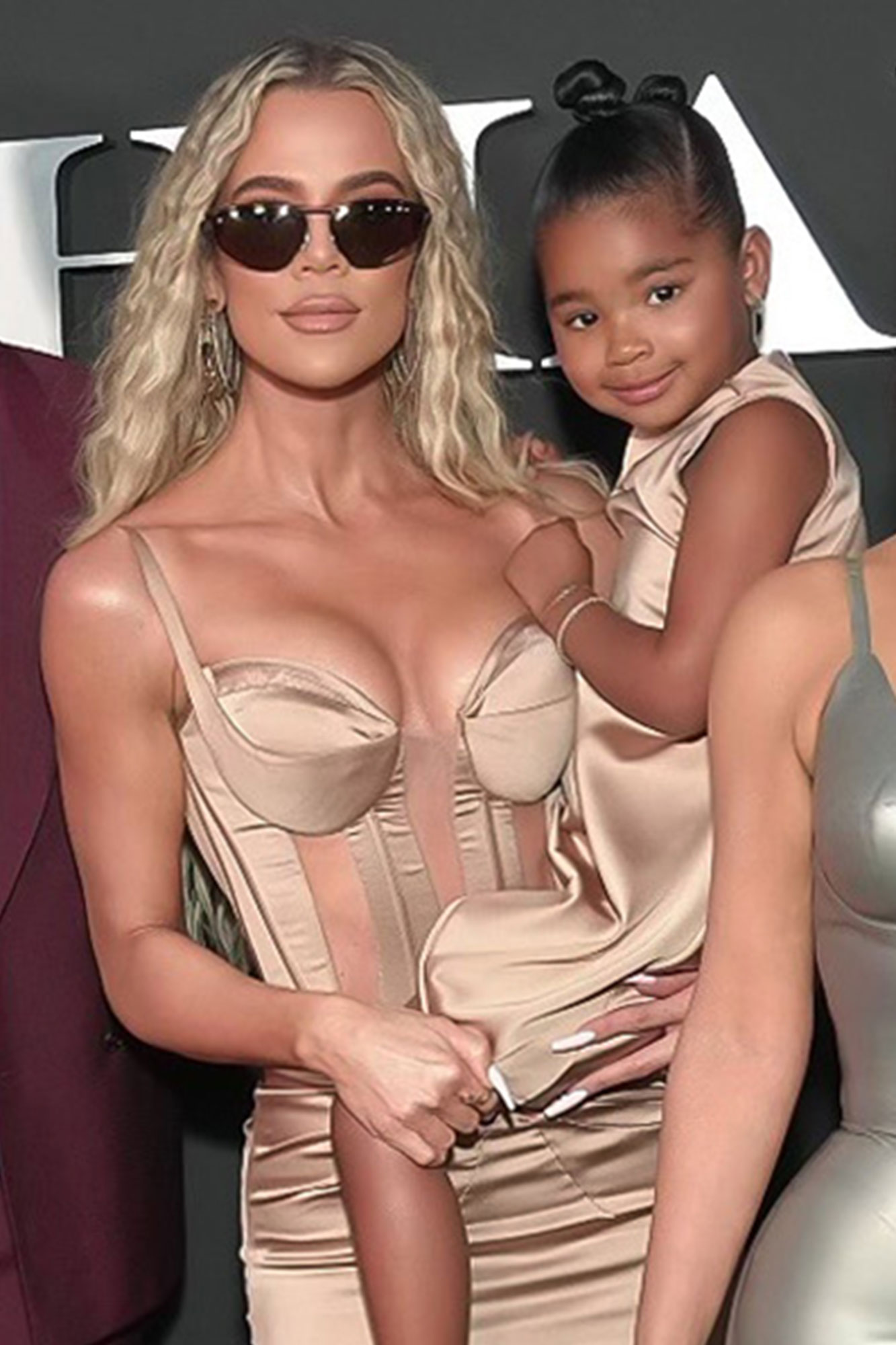 “You look very skinny,” Kim, 42, said. “Not that I’m trying to out them, but they did text me and say that they were a little concerned for you because you’re really skinny.”

Although Khloé played off her family’s worries, fans also began to question the reality star’s well-being when she called herself a “fatty” for eating two of Kourtney Kardashian’s Lemme gummy vitamins.

The “Revenge Body” alum has been open about her body image issues over the past decade, which she says got worse when her family was thrust into the spotlight. 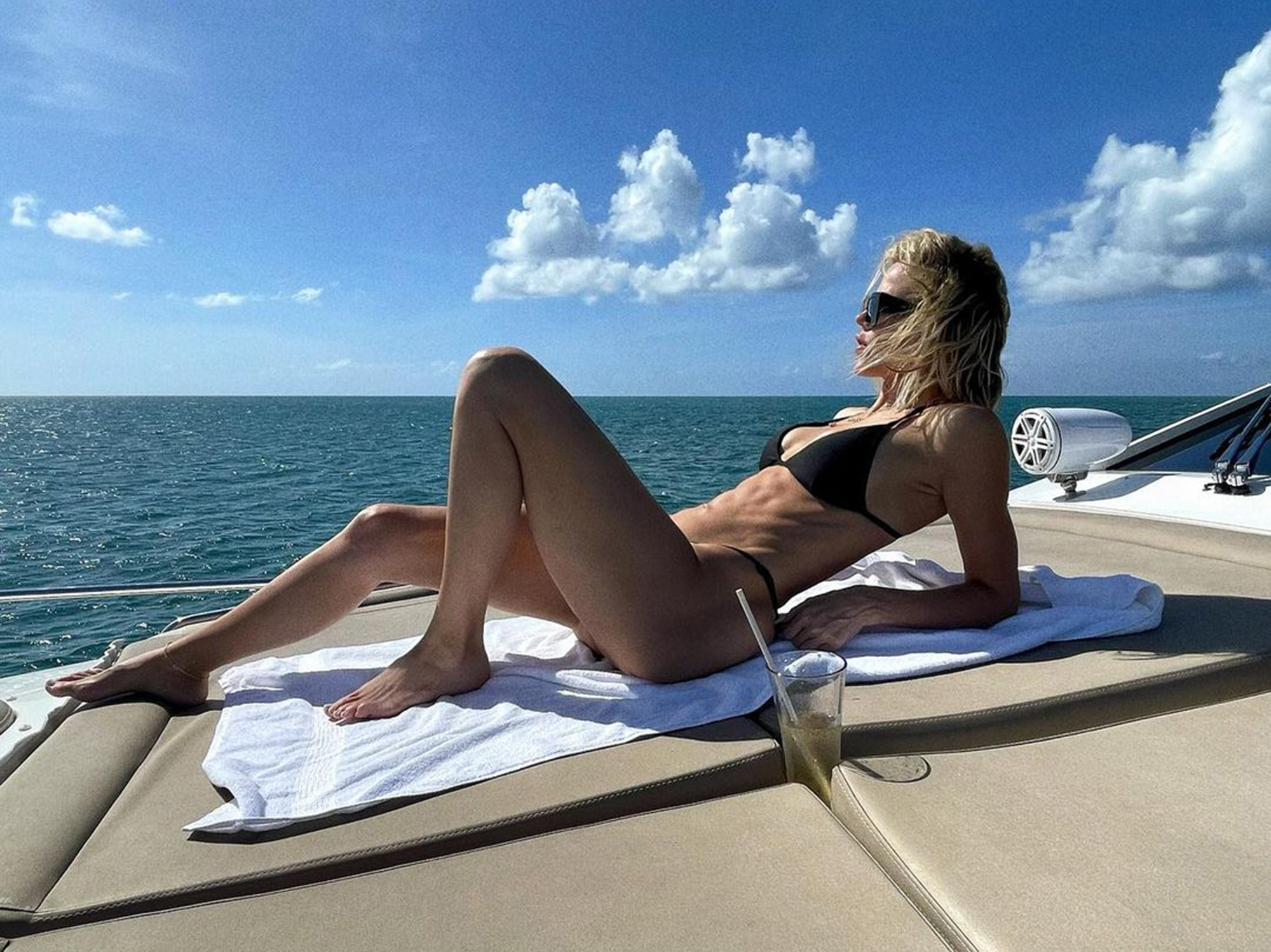 “When the show first started I was very secure. Very secure,” she told Andy Cohen last year. “And then during the first couple of seasons I became insecure because of the public opinions of myself. Then I had a think I had a good run of being secure, and then I think recently I’ve become insecure again.”

Adding that “all the Perez Hiltons and all those blogs at the time” began to call her “fugly” or “all these crazy things.”