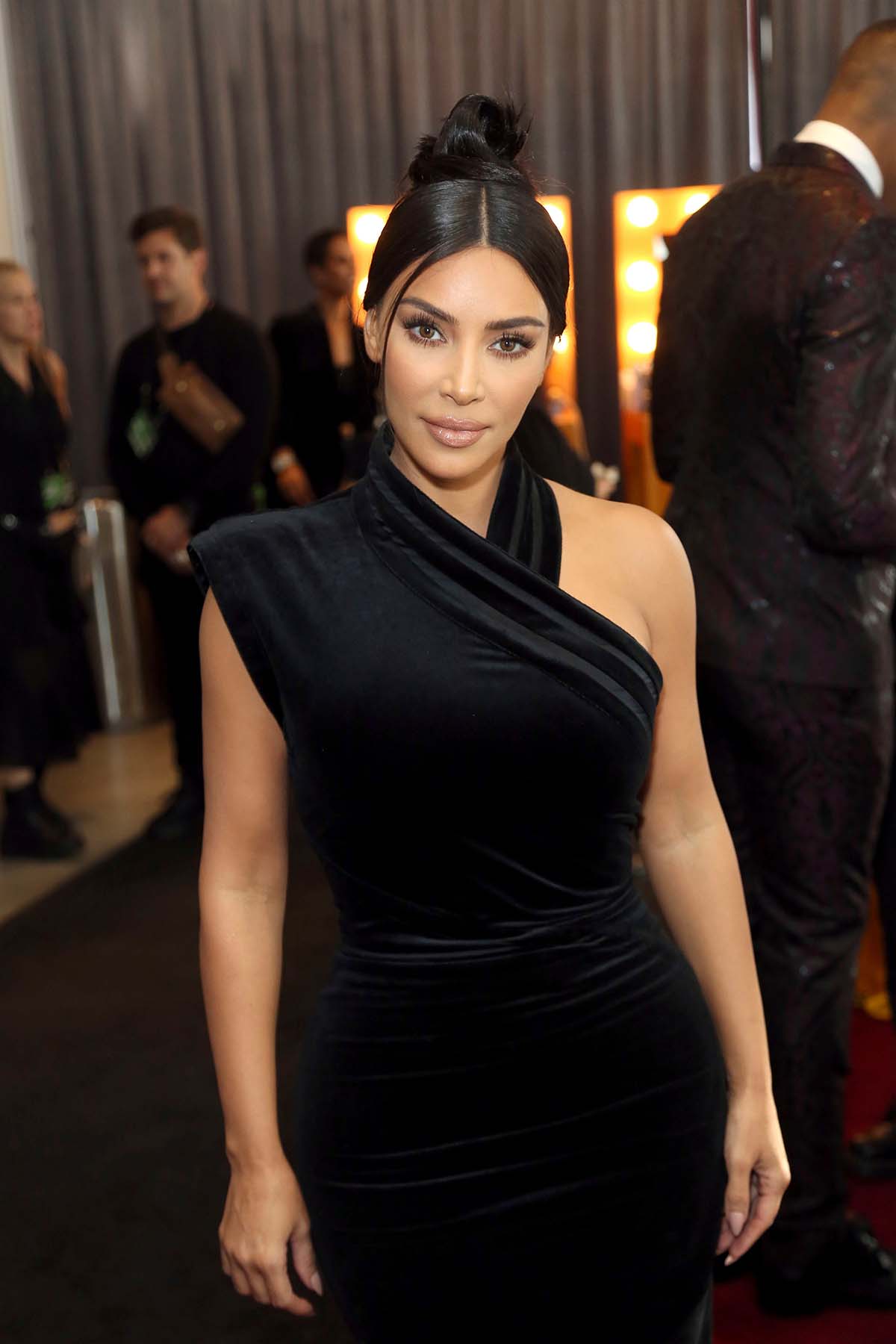 Trying something new? Kim Kardashian was nothing but honest about her limits (or lack thereof) when it comes to skincare and aging.

“If you told me that I literally had to eat poop every single day and I would look younger, I might,” Kardashian, 41, said during an interview with The New York Times, which was published on Wednesday, June 1. “I just might.”

For now, the beauty mogul is focused on the upcoming launch of her skincare line, Skkn by Kim. The products, which will be available later this month, include a cleanser, a toner, an exfoliator, a hyaluronic acid serum, a vitamin C serum, a face cream, an eye cream, oil drops and a night oil.

According to the reality star, every step is “necessary” — even if it “might seem scary to some” consumers. “So many people want to act like they don’t care about how they look,” she told the publication. “I’m not acting like it comes easier or it’s all natural. You just don’t wake up and use whatever. You wake up, you use ingredients. The P.R.P. facials, stem cell facials, lasers — all of that is work.”

Kardashian’s skincare line, which totals $630 for the nine-product set, comes after she announced that her KKW Fragrance will be briefly unavailable. “On May 1st at midnight, @KKWFragrance will be shutting down the website so that we can relaunch fragrance in the future under a brand new name — and under a new web store where you can purchase from all beauty categories under one site,” the California native tweeted in April.

In the statement, the Selfish author highlighted how “deeply personal” her company is to her. “I put my heart and soul into every bottle, and I’m so incredibly proud of every KKW Fragrance product and collaboration that we have launched since Crystal Gardenia in 2017,” she continued. “Thank you from the bottom of my heart for your loyalty and love these last few years. I cannot wait to introduce you to the next chapter of my fragrance journey — I promise I won’t be gone for too long.”

Us Weekly confirmed that a judge granted the request in March. The Keeping Up With the Kardashians alum has since dropped West from her legal name as well as all of her social media accounts.