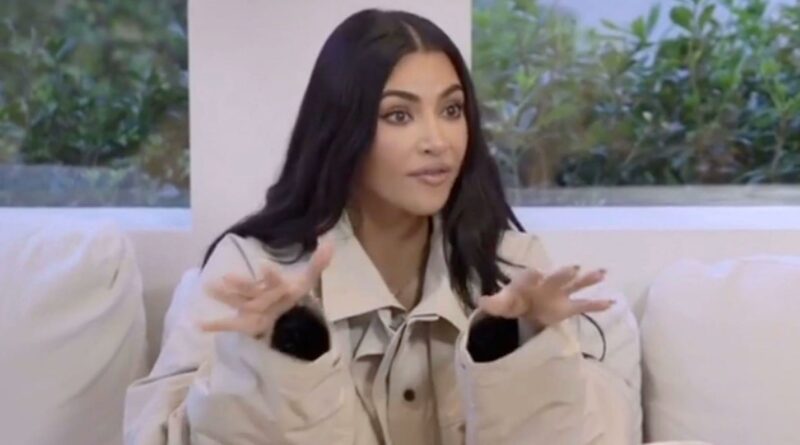 "Most men are not trashing the mother of their kids like that publicly," says Khloe.

Kim Kardashian may have filed for divorce from Kanye West but his shadow looms large on her reality show, “The Kardashians.”

On this week’s episode, Kim continued to come into her own style post-split from West, who was basically her creative director and dressed her the entire time they were together. By the end of the hour, Kardashian felt she was in a great place fashion-wise — but during a family dinner got some news about West that rattled her.

Looking at her phone, Kim looked distraught as she learned West apparently had a new song coming out soon. “Very classy,” she noted, “it means he’s talking mad s— about me and probably saying whatever.” 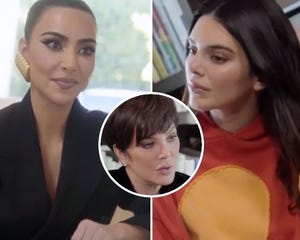 “Most men are not trashing the mother of their kids like that publicly,” said Khloe Kardashian after hearing the news. ” We don’t have to sit here and throw stones back, we take it on the chin.”

After Kris Jenner noted that Kim has “done nothing but be great to him” and pointing out she was the mother of his kids, she opened up a bit more about the uncomfortable position West put them in during a confessional. “When people are saying disparaging things about any of us, it hurts all of us,”  added Kris, “because one day your kids are going to read all of it.”

“Karma is always going to be on your side,” noted Kendall Jenner, before Khloe reminded Kim that she’ll “never regret being a good person” in this situation. 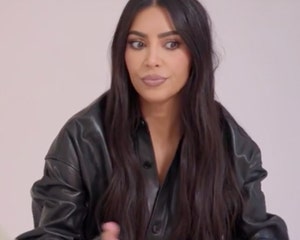 “All I can do is control how I will react to somebody. I can’t control how he treats me or how he’s always treated you guys,” Kim said, looking at her family. In a confessional, she added that she never had the opportunity before to apologize to her family for “the impact that my relationship has had” on them — before doing just that. “I will never let that happen to you guys again,” she told them all, adding that she was feeling “strong.”

It’s unclear when this episode was filmed, but much of the season so far has taken place in late 2021. In early 2022, West dropped “Donda 2,” which appeared to include numerous references to Kardashian and her relationship with Pete Davidson and even sampled her SNL monologue.

New episodes of “The Kardashians” drop Thursdays on Hulu.