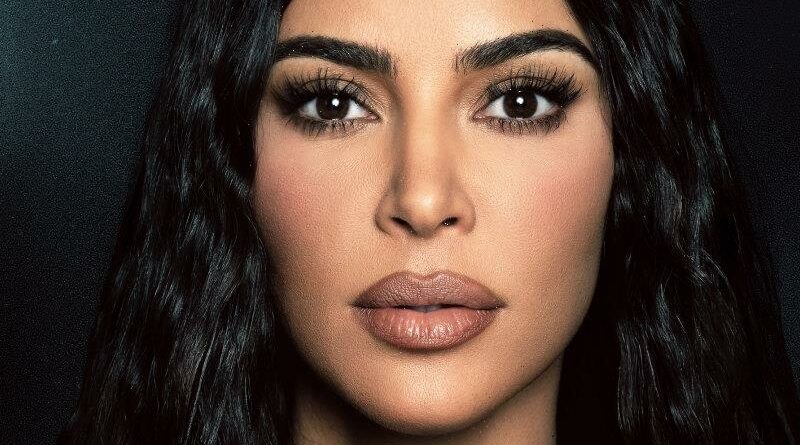 From shapewear to true crime: Kim Kardashian can now add podcasting to her ever-growing resume. The 41-year-old reality TV star released her new podcast, Kim Kardashian’s The System: The Case of Kevin Keith, on Monday – more than two years since confirming an exclusive deal with Spotify. 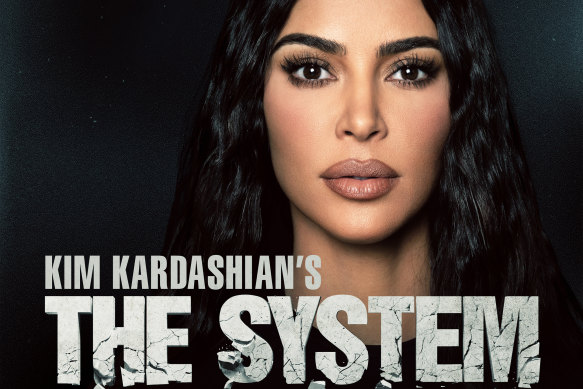 Spotify has released the first two episodes of the new original podcast Kim Kardashian’s The System: The Case of Kevin Keith, narrated by Kardashian and true-crime producer Lori Rothschild Ansaldi.

Kardashian hosts each episode with long-time true-crime producer Lori Rothschild Ansaldi, known for her work on The Face of Evil (2019) and Deadly Wives (2013). The duo follow the story of Kevin Keith, an Ohio man serving a life sentence after being convicted of a triple homicide, as he fights to prove his innocence.

“I’m really hopeful for this podcast, just to get your story out there because I think it’s so important for people to understand that,” Kardashian says to Keith – who has spent the last 28 years in prison – during the pilot episode. “Our system is so f—ed up.”

Although she’s best known for her family’s reality TV shows, her social media influence and her entrepreneurial endeavours, Kardashian has publicly expressed an interest in criminal justice reform, and has been studying US law for the past three years.

In 2018, Kardashian successfully petitioned then US president Donald Trump to grant clemency for Alice Marie Johnson, who was imprisoned for nearly 22 years as part of a life sentence for a first-time, non-violent drug offence. She also visited Slam star Momolu Stewart, who had been convicted of murder, in 2019, and wrote a letter to the presiding judge requesting his release. According to Oxygen, Stewart’s sentence was eventually reduced to time served, and five years of probation. 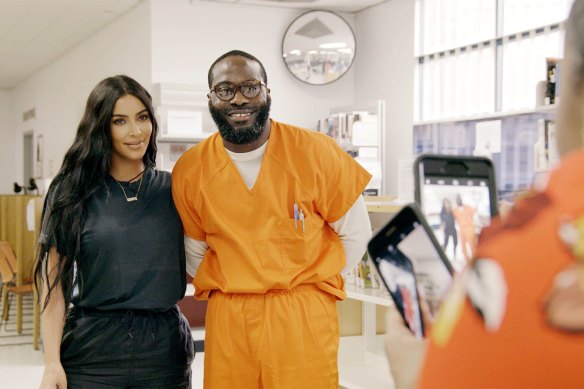 Kim Kardashian and Momolu Stewart, who was released from prison with the help of Kardashian after being sentenced to life as a teenager for murdering a man.

The influencer-turned-legal eagle has also been actively using social media as a platform to advocate and raise awareness for those she feels have been wronged by the criminal justice system.

Now Kardashian has a legal issue of her own on her hands. On Monday – the same day her new podcast landed – the US Securities and Exchange Commission (SEC) revealed she had been charged with violating federal securities laws for illegally touting cryptocurrency in June 2021 on Instagram. Kardashian had been advertising a crypto asset called EthereumMax (EMAX) tokens without disclosing how much remuneration she was receiving.

According to the SEC, Kardashian paid $US1.26 million ($1.93 million) to settle the case, which included a penalty fee, the estimated profits she earned through the promotion, and interest. She also agreed not to promote crypto securities for the next three years.

Kardashian is not the first celebrity to jump on the crypto bandwagon. In January, boxer Floyd Mayweather was named alongside Kardashian in a class action lawsuit accusing the pair of misleading their followers into investing in cryptocurrencies as part of a “pump and dump” scheme.

Other celebrities including actor Matt Damon, basketball star LeBron James, and comedian Larry David have also been known to tout crypto online, using their clout and massive followings to bump the value of certain currencies.

SEC chair Gary Gensler says of Kardashian’s charge: “This case is a reminder that when celebrities or influencers endorse investment opportunities, including crypto asset securities, it doesn’t mean that those investment products are right for all investors.”

Despite the drama, Kardashian managed to release two episodes of her eight-part podcast – Life and Death and The Night Of – with new episodes dropping every Monday.