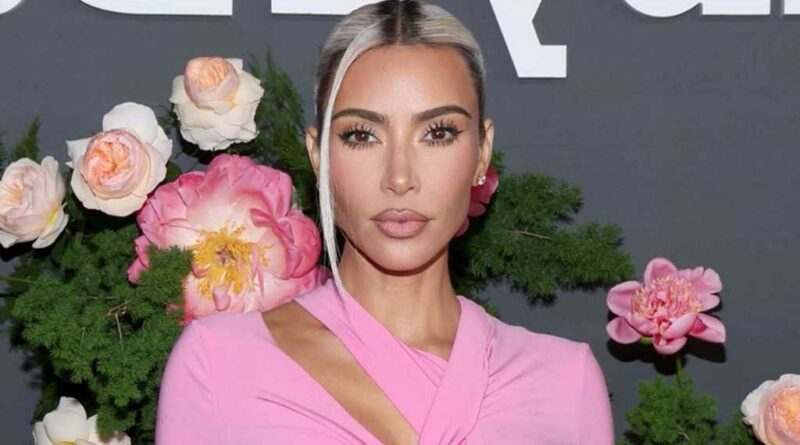 "I feel, like honestly, my last marriage was my first real [one]," the reality star said of her marriage to ex-husband Kanye West, with whom she shares four children.

Kim Kardashian isn’t giving up on marriage and kids just yet!

The 42-year-old reality star confessed that she still possesses a “fourth time’s a charm” mentality when it comes to remarrying and is leaving having more children up to fate while speaking with Gwyneth Paltrow on Wednesday’s episode of the Goop podcast.

Kardashian finalized her public divorce from her third husband, Kanye West, last month. The former couple share four kids: North, 9, Saint, 7, Chicago, 4, and Psalm, 3. Prior to West, the SKIMS mogul was married to music producer Damon Thomas from 2000 to 2004 and NBA player Kris Humphries from 2011 to 2013. Kim famously filed for divorce from Humphries just 72 days after they exchanged their vows. 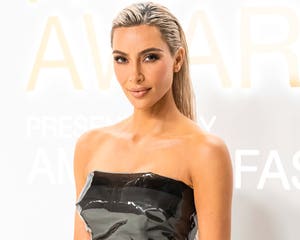 The TV personality confessed she hasn’t ruled out a fourth marriage. “I don’t know,” she said, admitting that she’s “such a romantic,” before she explained, “I am. I am. I have this fantasy in my head, like fourth’s time’s a charm, it’s gonna — it’s gonna work out.”

“I feel, like honestly, my last marriage was my first real [one] — the first one, I just don’t know what was happening,” Kardashian confessed to Paltrow. “The second one, I felt like I wanted to be married so badly because all my friends were at that place and that’s where I should have been, and I didn’t accept that that just wasn’t where I was and realized that that was okay.” 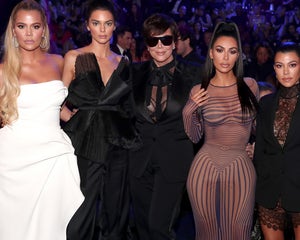 All The Kardashian Drama That Went Down In 2022

She continued, “And now, I feel like I would definitely take my time — and I would be okay for a forever partnership as well, I would want a marriage, but I’m so happy to take my time.”

However, when it comes to having more children, Kardashian said that she’s open to adding more babies to her family’s brood of little ones, telling Paltrow, “never say never.”

“I’m obviously right at the end of that conversation … and would have to have someone in my life for a while to make that decision,” she noted. “Whatever is meant to be will be.”

For now, Kim said she’s “taking my time. I really do want to be single for a few years.”

The SKKN founder was also most recently linked to Pete Davidson, whom she dated for nine months before calling it quits due to their busy schedules in August. 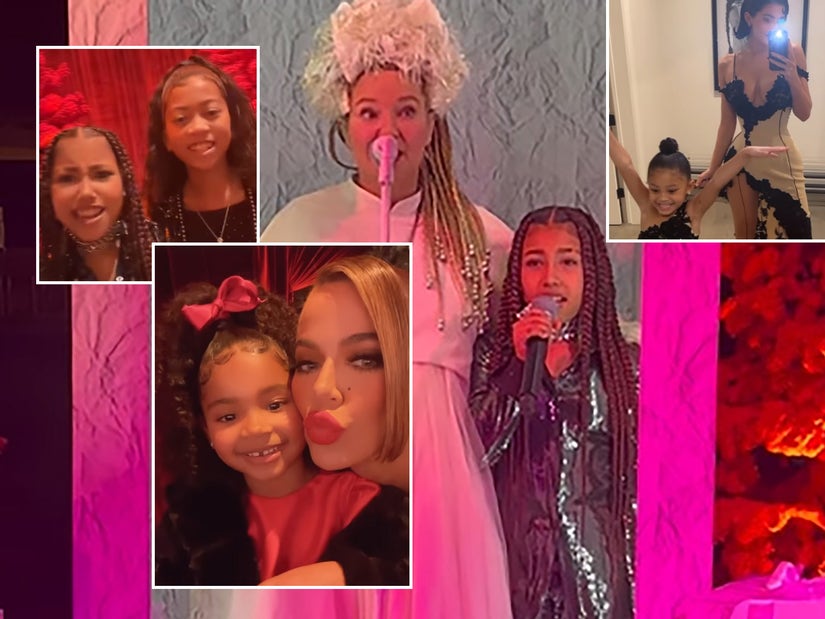