Jon Stewart: Pete Davidson is doing the best he can amid Kanye West drama

Kim Kardashian took to social media Saturday to share one of several tattoos boyfriend Pete Davidson has dedicated to the mogul.

Kardashian 41, posted a photo of the comic’s “MY GIRL IS A LAWYER” tattoo to Instagram Saturday. It appears the tat is place slightly above his left clavicle.

During an appearance on “The Ellen DeGeneres Show” this month, the reality superstar revealed that the “SNL” funnyman has not just one, but multiple tattoos in her honor.

Davidson also branded Kim’s name on his chest, so that even if they split, he’ll never forget his time spent with the aspiring attorney. 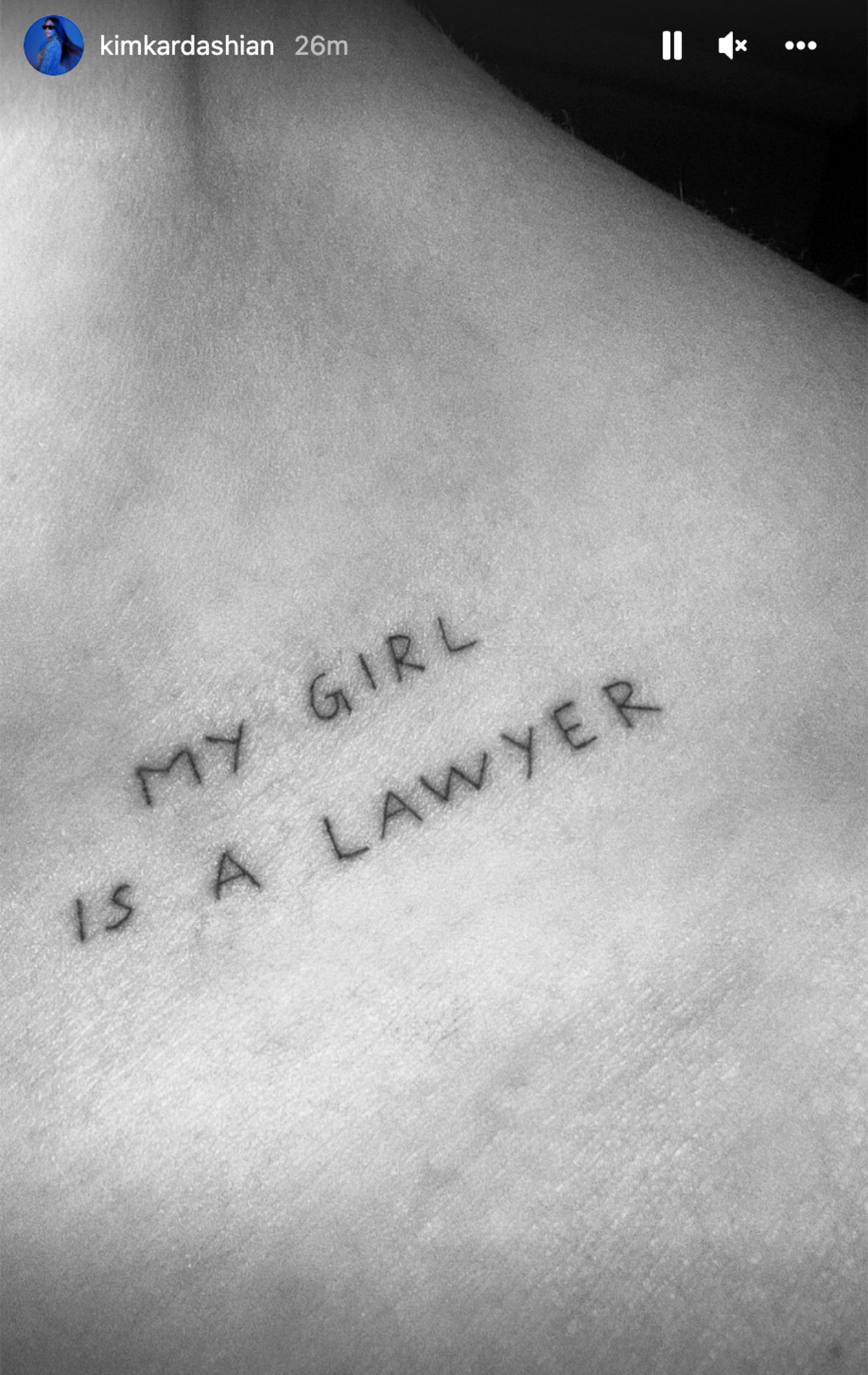 While the mother of four is not technically a lawyer just yet, she recently told Vogue Hong Kong that, “I dream of one day creating a successful law firm.”

She added that she “never worked so hard” on anything in her life as passing the California “baby bar” exam in December 2021. 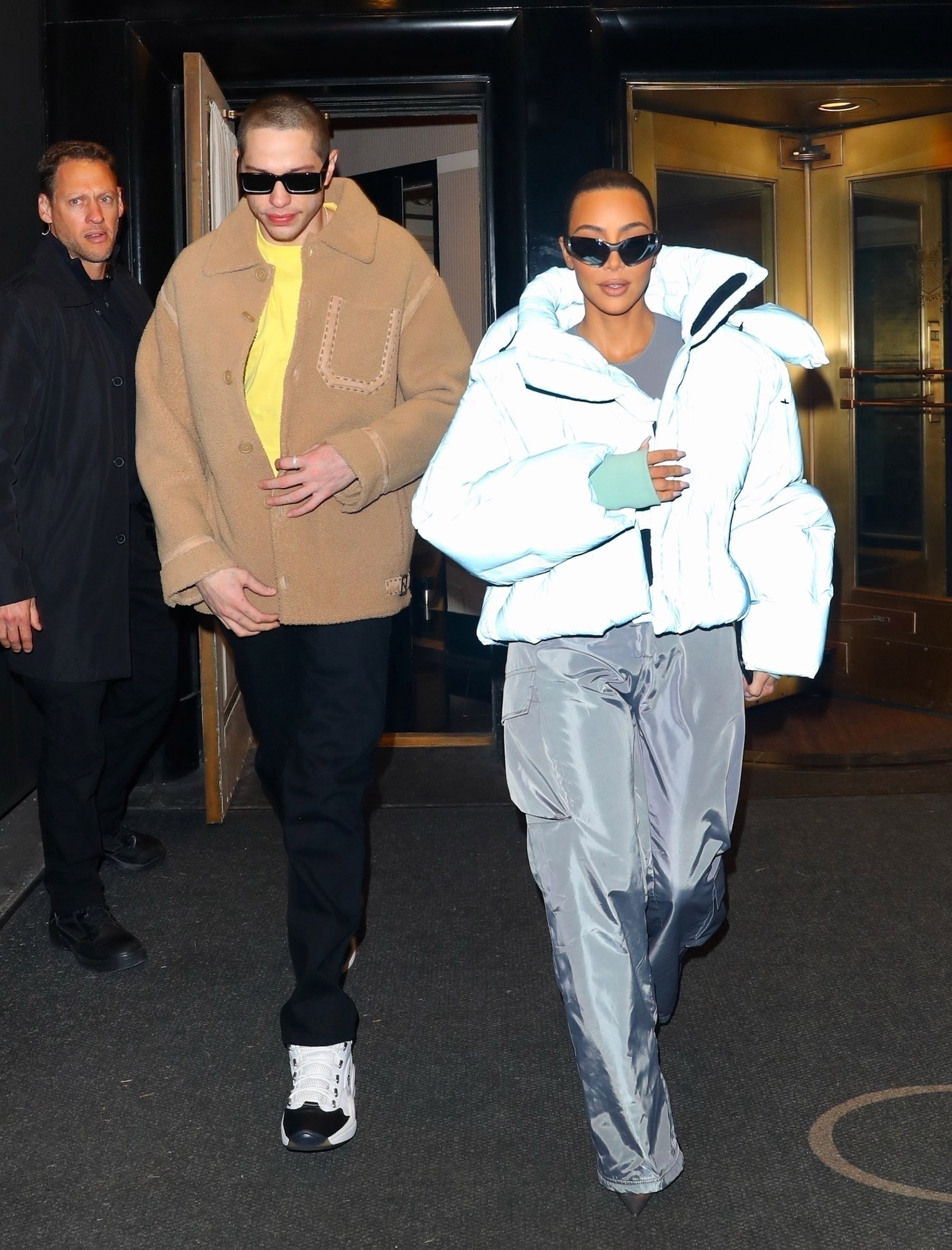 “I had to be really diligent about studying and dedicated every spare minute I had to it,” she told the mag. “I’m very passionate about criminal justice reform, and I want to advocate for those who I feel they were wrongfully convicted.”

“This wasn’t easy or handed to me. I failed this exam 3 times in 2 years, but I got back up each time and studied harder and tried again until I did it!!!” she shared in a post to Instagram in December after finally passing.