“We haven’t done any promos on it. We’re not going to,” the Skims founder told Michael Strahan in a promotional visit to “Good Morning America” Tuesday.

“It’s like a really seriously deep, vulnerable episode that we haven’t talked about, so I think people will be really just surprised.”

Kardashian, 41, also teased that the forthcoming season will be a more “independent” one for her.

“I think you see me making decisions for myself,” she shared. “Obviously, I’m always thinking about my kids, but generally [I’m] just doing things for myself.”

Season 1 of “The Kardashians” ended with Khloé Kardashian learning of Tristan Thompson’s affair with Maralee Nichols, which resulted in a baby boy named Theo. 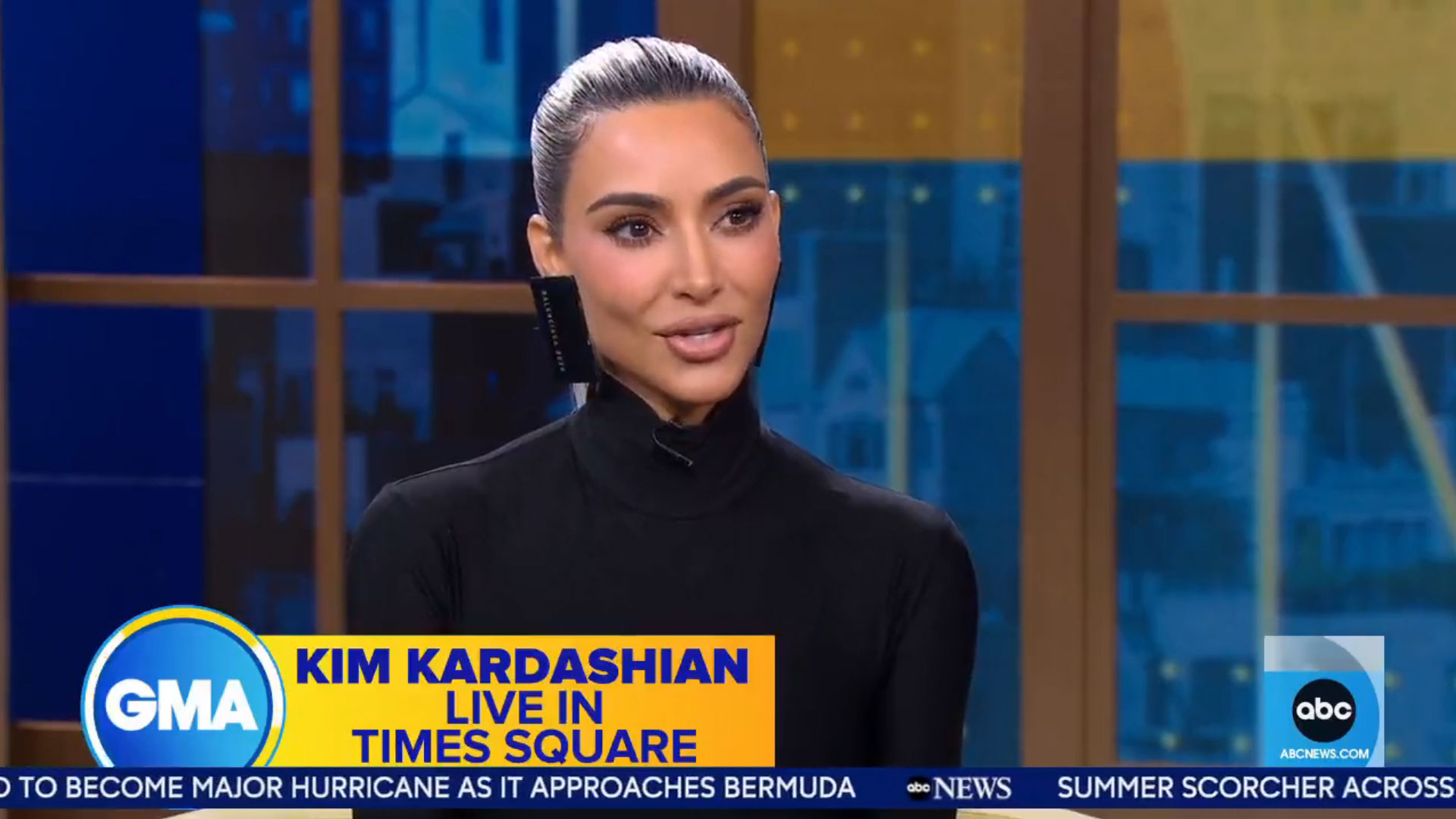 The Good American co-founder, who previously said she felt “incredibly let down” by the betrayal, noted in the show’s finale that Thompson “absolutely” would not have confessed to cheating if there wasn’t “a baby involved.”

However, since the “Kardashians” finale, fans learned that Khloé, 38, and Thompson, 31, were pregnant via surrogate with a baby of their own at the time the Nichols scandal broke, which did not play out on the Hulu series — yet. While the former couple tried to keep the baby a secret, Khloé’s rep later confirmed the pregnancy and called it a “blessing.”

The show returns Thursday on Hulu. 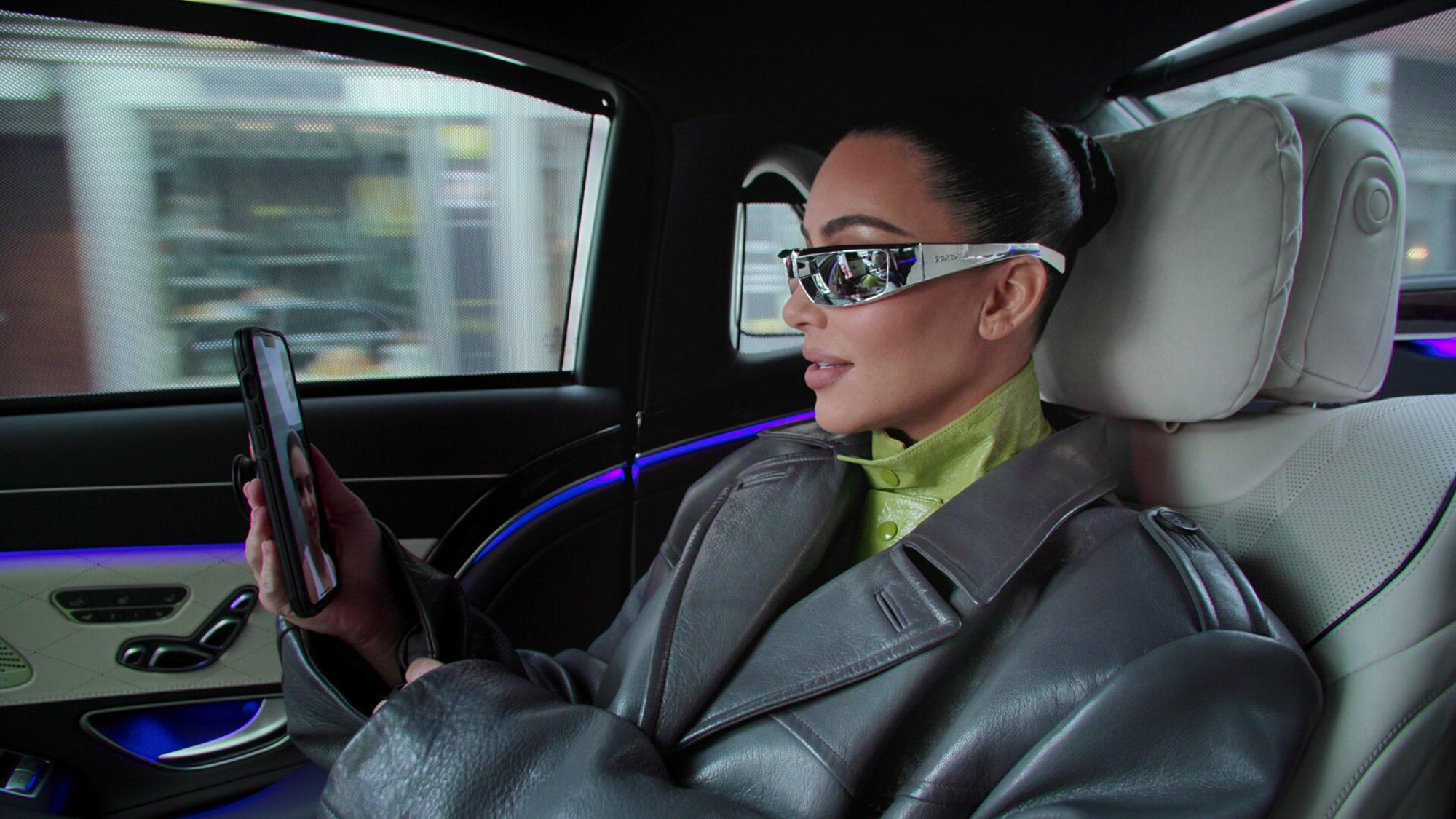