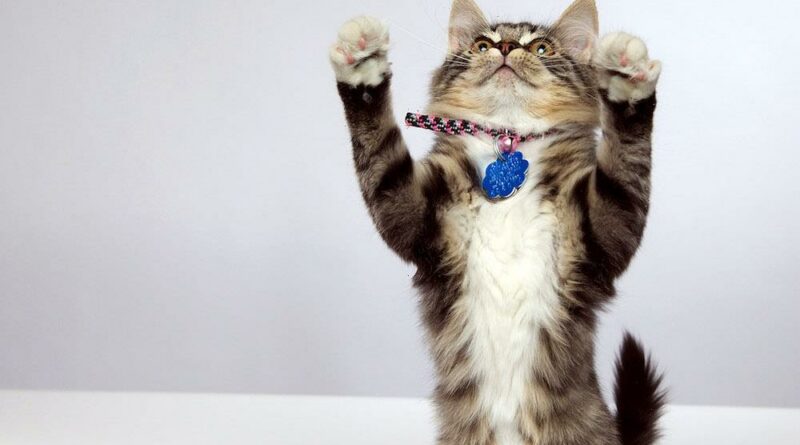 GAC Media has acquired and renamed the Kitten Bowl, once a Hallmark Channel staple, Variety can exclusively reveal. The new special, set to premiere on Sunday, Feb. 12, 2023, will be titled “Great American Rescue Bowl.”

“The plight of animal homelessness continues to be pervasive throughout the country, so being able to televise a proven difference maker in helping pets find their forever homes was an easy decision,” says GAC Media CEO Bill Abbott. “We’re incredibly proud to welcome ‘Great American Rescue Bowl’ to GAC Family and are excited about this massive, fan-favorite event being an annual anchor to the network’s pet-centric programming.”

“Great American Rescue Bowl” will showcase kittens, puppies, cats and dogs, available for adoption at shelters all over the country.

“I couldn’t be more excited that ‘Great American Rescue Bowl’ is coming to GAC Family,” Beth Stern, foster parent and national spokesperson for North Shore Animal League America, says. “Hundreds of shelters across the country have participated throughout the years and tens of thousands of animals have been adopted as a result of these special events. I look forward to continuing the rich tradition of representing our kitten players and saving lives.”

Joanne Yohannan, senior vice president of operations at North Shore Animal League America, adds, “We are thrilled that ‘Great American Rescue Bowl’ and bowl watch parties will be returning in 2023. Sharing stories of our lifesaving work and highlighting the beautiful, homeless animals available for adoption in shelters across the country is such a meaningful way to save lives and helps us continue our mission to rescue, nurture, adopt and educate.”

Abbott, former CEO of Hallmark’s parent company, Crown Media, exited in 2020 after 11 years and acquired GAC Media the following year. On Monday, Feb. 9, Variety confirmed that Abbott was meeting with his team to find a way to bring back the annual event.