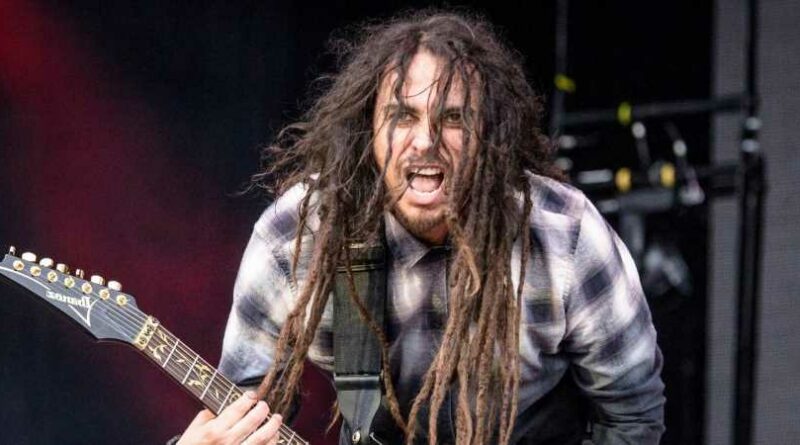 Prior to the listing, Shaffer had the Hamptons-inspired home renovated. The property boasts of a swimming pool, a spa, and a three-car garage.

Shaffer’s house also has six bedrooms and five bathrooms, an eat-in kitchen, a formal dining area with a fireplace, a family room, and a master suite with a terrace.

The guitarist reportedly purchased the Deep Canyon Drive property in 2016 for $3.25 million. After five years, he listed his home for $6.25 million but was forced to cut the price to $5.9 million.

According to the Los Angeles Times, each of the suites on both floors open to a private balcony. And the bottom floor opens directly to the backyard.

Now, his latest asking price is just $5.5 million. But it is unclear if this will still be lowered in the coming months.

Meanwhile, this isn’t the first time that Shaffer put his property up on sale. In 2009, he encouraged those who are looking for a property to buy his Laguna Beach house.

During a previous interview, Shaffer revealed that he purchased this property by accident. He was driving to Laguna Beach to visit his daughter when he pulled off because he couldn’t hear his dad on the phone.

The rocker parked his car in front of a house, which was on sale at the time.

“My dad said ‘Why don’t you go look at it? Immediately when I walked in the front door, I was like ‘OK…I love it.’ I looked at only 20% of the home before I knew I wanted to buy it. It kind of was dropped in my lap,” he said.

Shortly after, Shaffer purchased the property so that he could live close to his daughter. But he eventually decided to sell the property because he got tired of commuting from Laguna Beach to Los Angeles.

“The commute has really worn me down. I love the town because I’m on the road so much, so when I come back to Laguna Beach I always feel like I’m on vacation. It was always like a little retreat even if it was for a short period of time. It’s a much slower pace than L.A,” he said.

Today, Shaffer still lives in Los Angeles with his family. 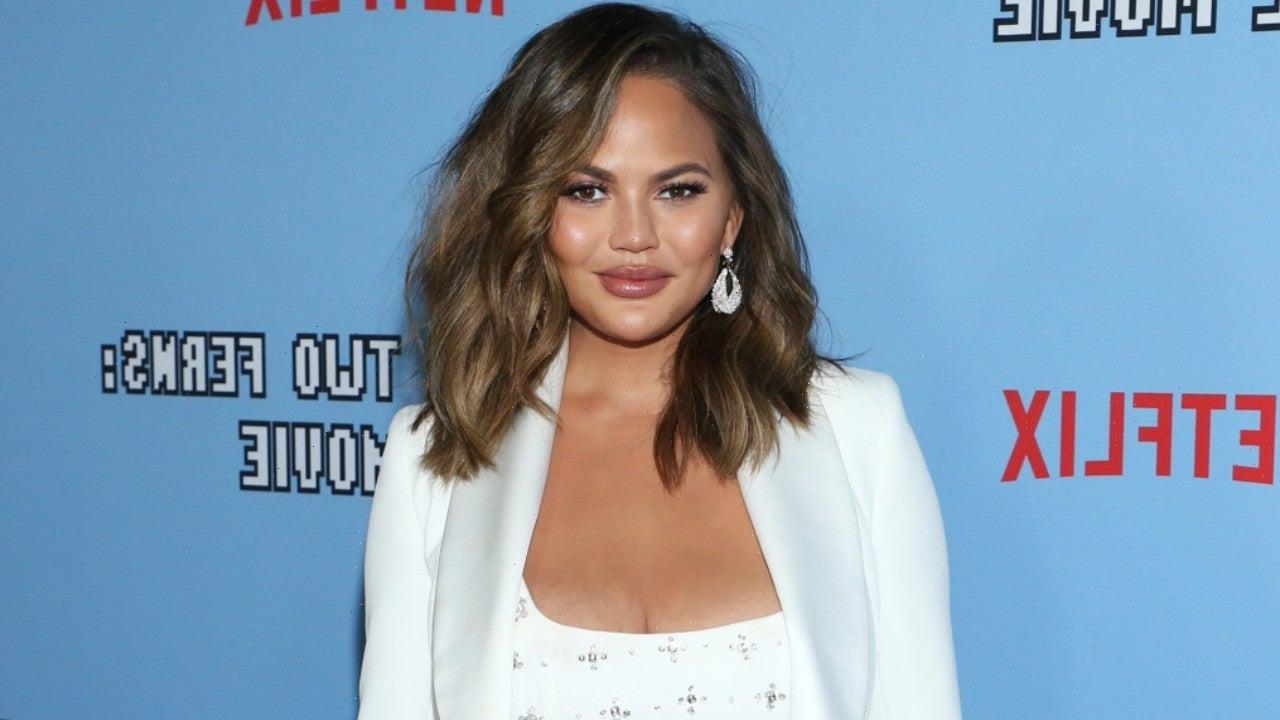