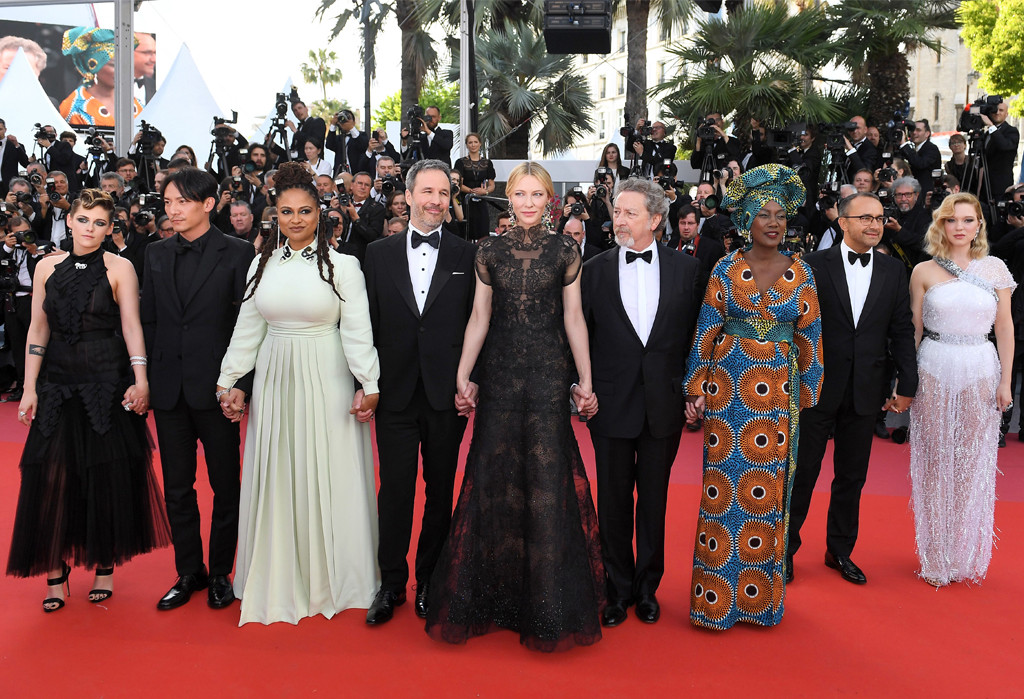 A number of stars have arrived in Cannes, France for the 71st annual movie event, with many more celebs on the way. The 10-day festival kicked off on Tuesday with the premiere of Javier Bardem and Penélope Cruz‘s film, Everybody Knows. The couple, the movie’s cast as well as the festival’s jury members all walked the red carpet together ahead of the premiere. 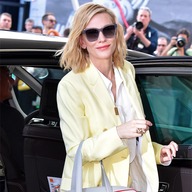 Want to see all of the star sightings so far at the 2018 Cannes Film Festival? Take a look at the gallery above for the latest pics!