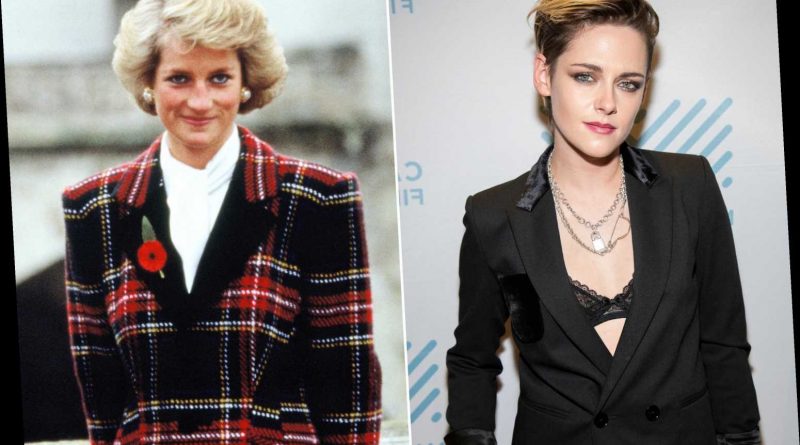 Why was Kristen Stewart the only guest at Chanel’s runway show?

New photos from the set of the upcoming royal drama “Spencer” show Stewart, 30, looking like a doppelgänger of the late Princess Diana.

In the photos released on Friday, the former “Twilight” actress dons a wig styled exactly like Diana’s signature short and feathered bob.

Stewart’s plaid blazer is meant to resemble a Catherine Walker design that Lady Di wore during a November 1988 visit to the Château de Chenonceau in France.

Stewart is currently shooting the Pablo Larraín film in Germany.

Although there were skeptics on social media when Stewart was first cast in the iconic role, several changed their minds when the first photos of her as Diana were released back in January.

Stewart is the same age as Diana during the time of her life that the movie is based on. 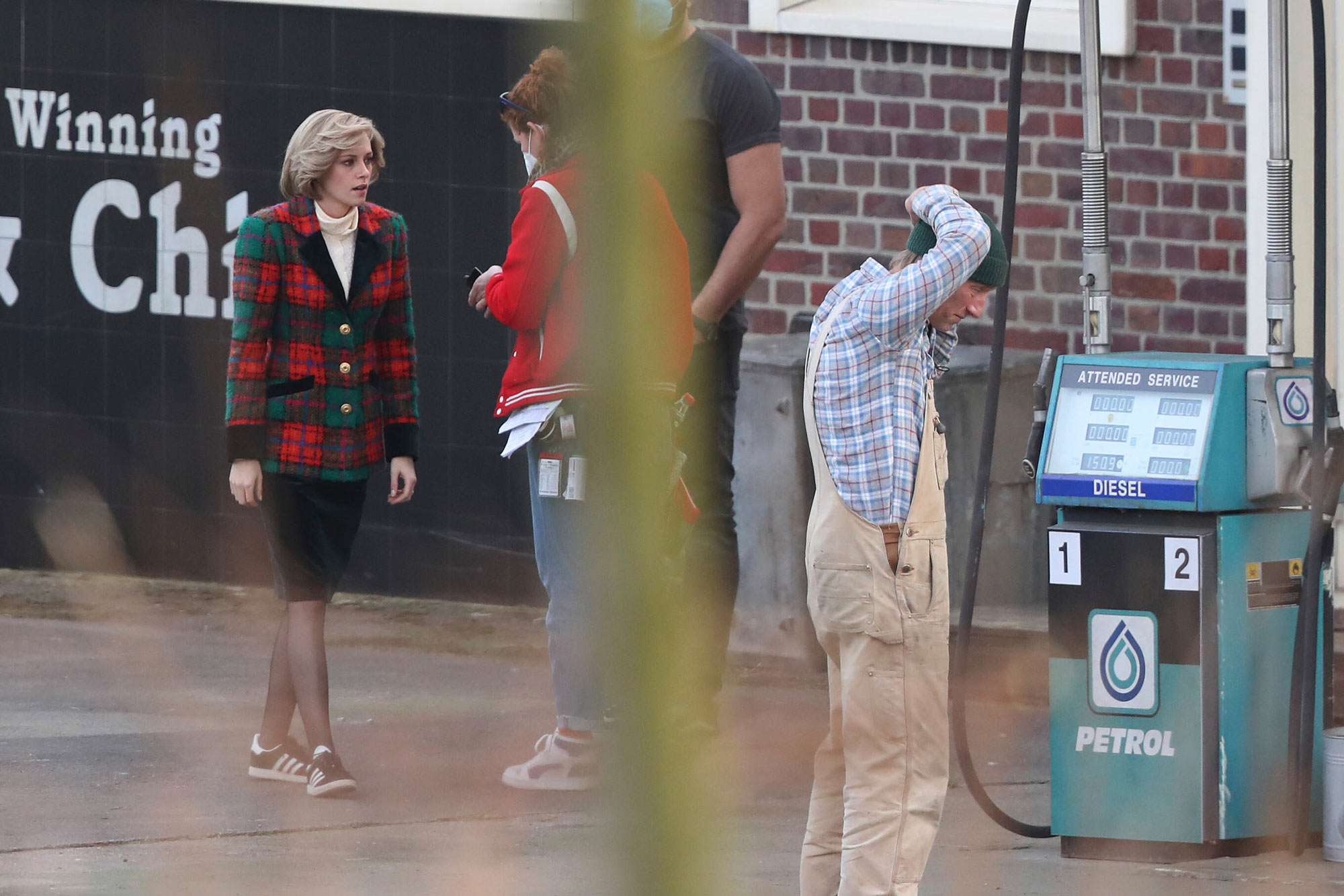 According to IMDB, the film will chronicle the events of December 1991, as Diana’s marriage to Prince Charles crumbled. During this time, over the Christmas holiday with the royal family, she made the decision to leave her husband.

“’Spencer’ is a dive inside an emotional imagining of who Diana was at a pivotal turning point in her life,” Stewart in the previous release. “It is a physical assertion of the sum of her parts, which starts with her given name; Spencer. It is a harrowing effort for her to return to herself, as Diana strives to hold onto what the name Spencer means to her.”

“Spencer” is set to be released in the fall.