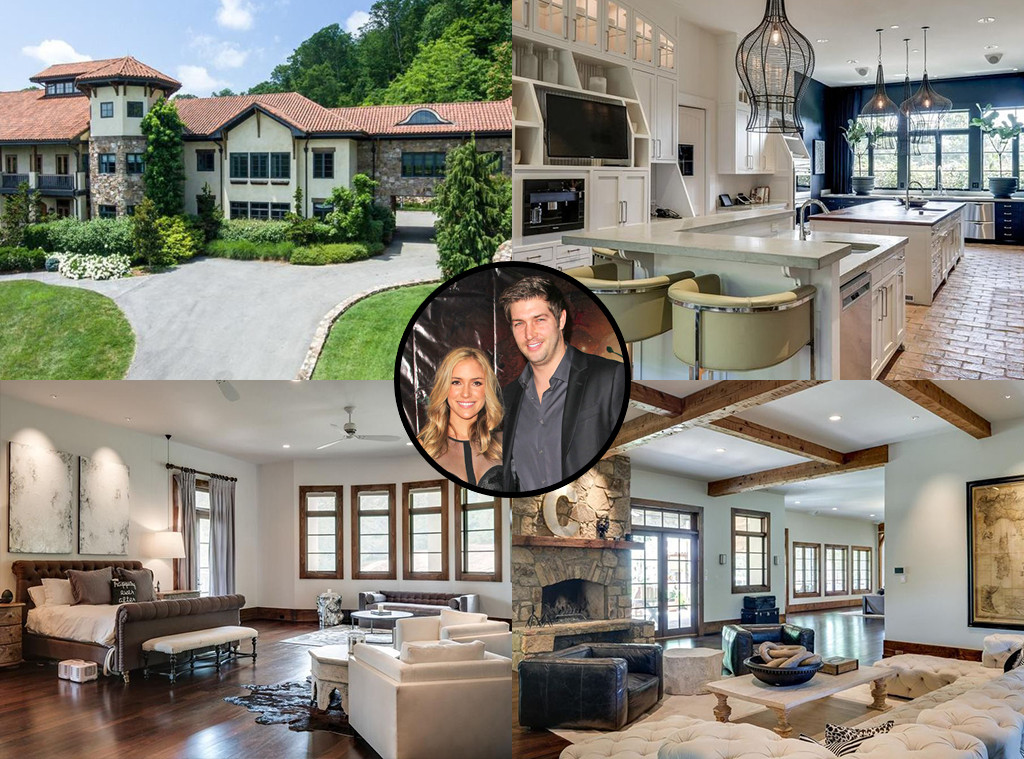 Kristin Cavallari and Jay Cutler are saying goodbye to their Nashville estate.

The Very Cavallari stars are selling their stunning 25-room house for $7.9 million. The Mediterranean-style home comes with seven bedrooms, seven full bathrooms and three half baths, according to the listing on Realtor.com. The house, which was built in 2007, is almost 20,000 square feet. And in addition to stunning views of the area, the new owner will have a lot of privacy on the secluded lot, which is over eight acres.

The house also features a movie theater room, a large kitchen and an outdoor eating area. 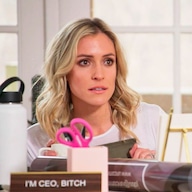 Kristin Cavallari at Wit’s End With ”Strong Personality” Shannon on Very Cavallari: ”It Takes a Lot to Corral Her” 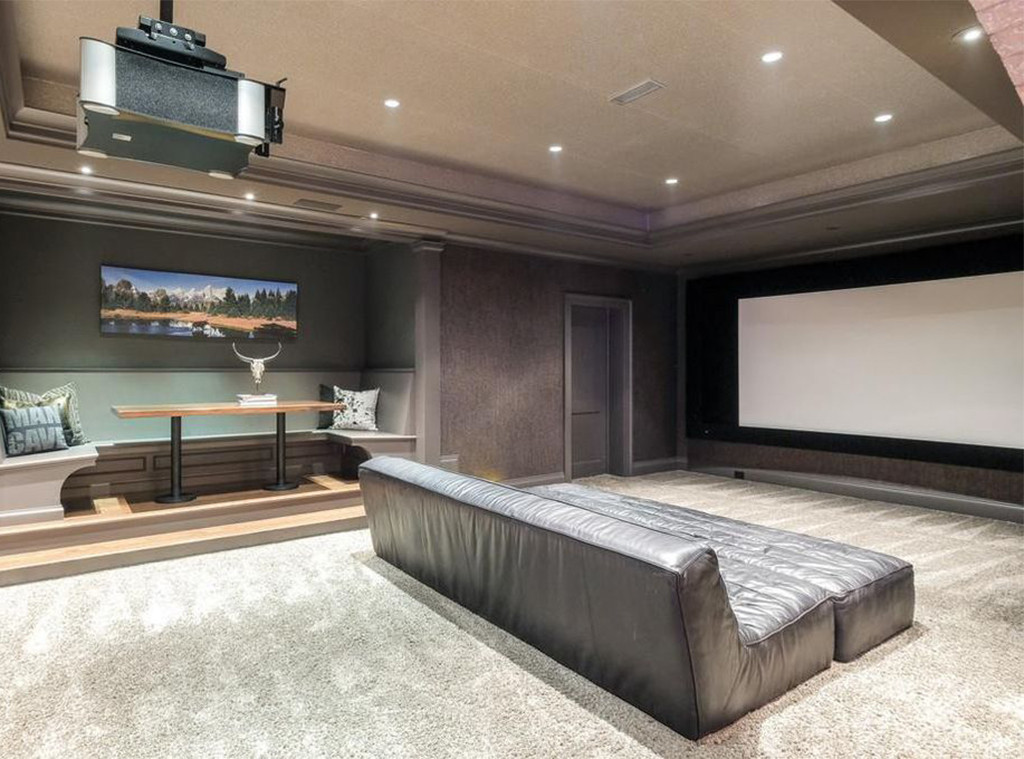 Kristin and Jay, who share three kids together, relocated their family to Nashville after his exit from the Chicago Bears. The city is also where Kristin opened her Uncommon James store.

In recent years, Kristin has taken fans inside her home on social media. Very Cavallari viewers also just got a peek into the couple’s home on the premiere episode of the new E! series.

Take a look at all the pics above to see more of the duo’s former Nashville estate!

Watch a brand new episode of Very Cavallari Sunday at 10 p.m., only on E!