Kyle Richards: Dorit Kemsley ‘has a little PTSD’ after robbery

“Uh, wow, that was something else,” the “Halloween Kills” star, 53, said with a grimace during her Amazon Live stream Thursday. “I literally was shocked.”

Richards called Jayne’s video “ballsy” and expressed that she has no interest in getting involved in her “Real Housewives of Beverly Hills” co-stars’ feud.

“I mean, I can’t believe I’ve been doing this 12 years, and sometimes I’m like, it is just way too much for me. I really do try to stay out of all of that, believe it or not.” 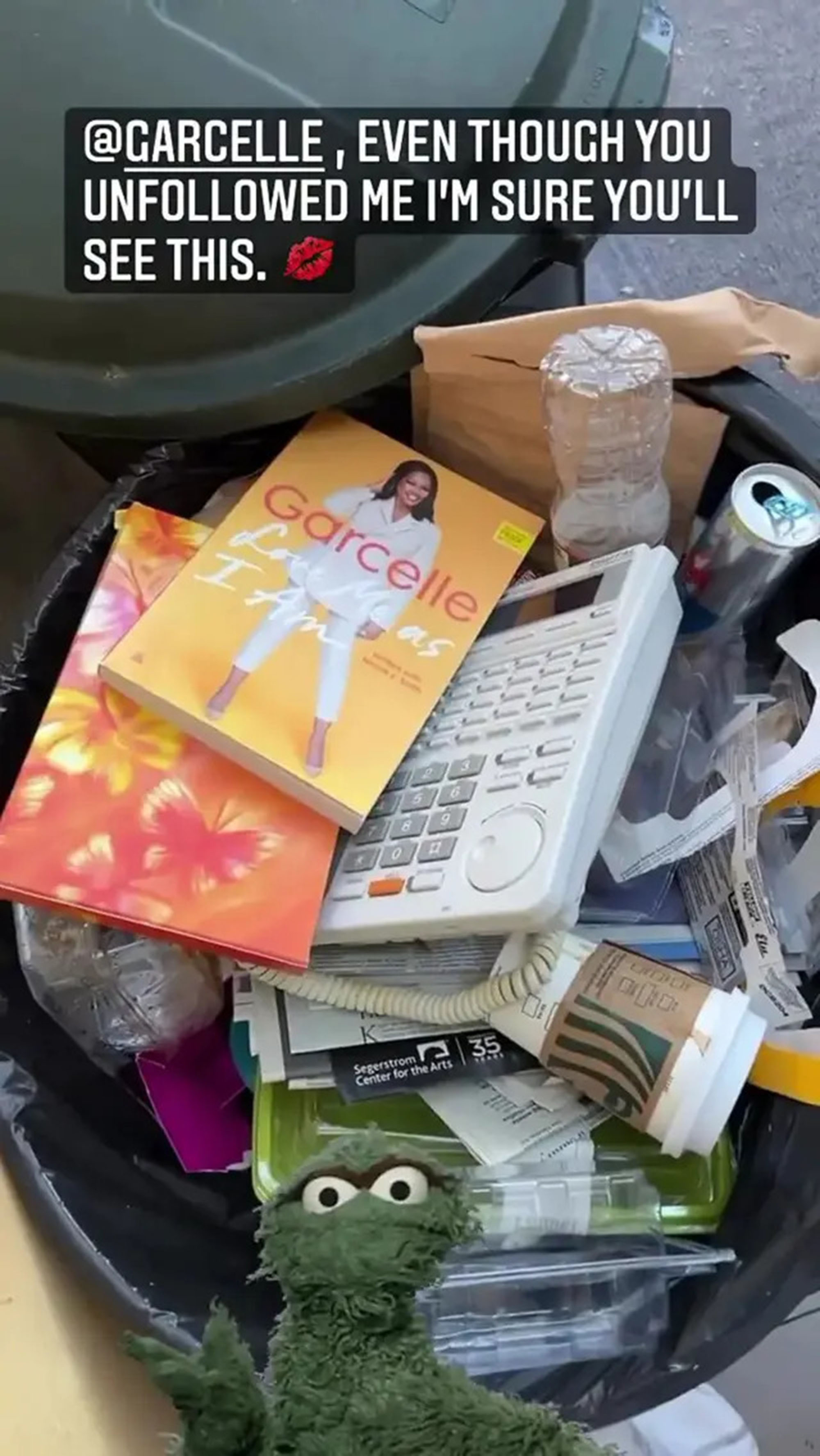 Richards noted she has her “own issues” with Beauvais, 55, who took a dig at her on “Watch What Happens Live with Andy Cohen” Wednesday. 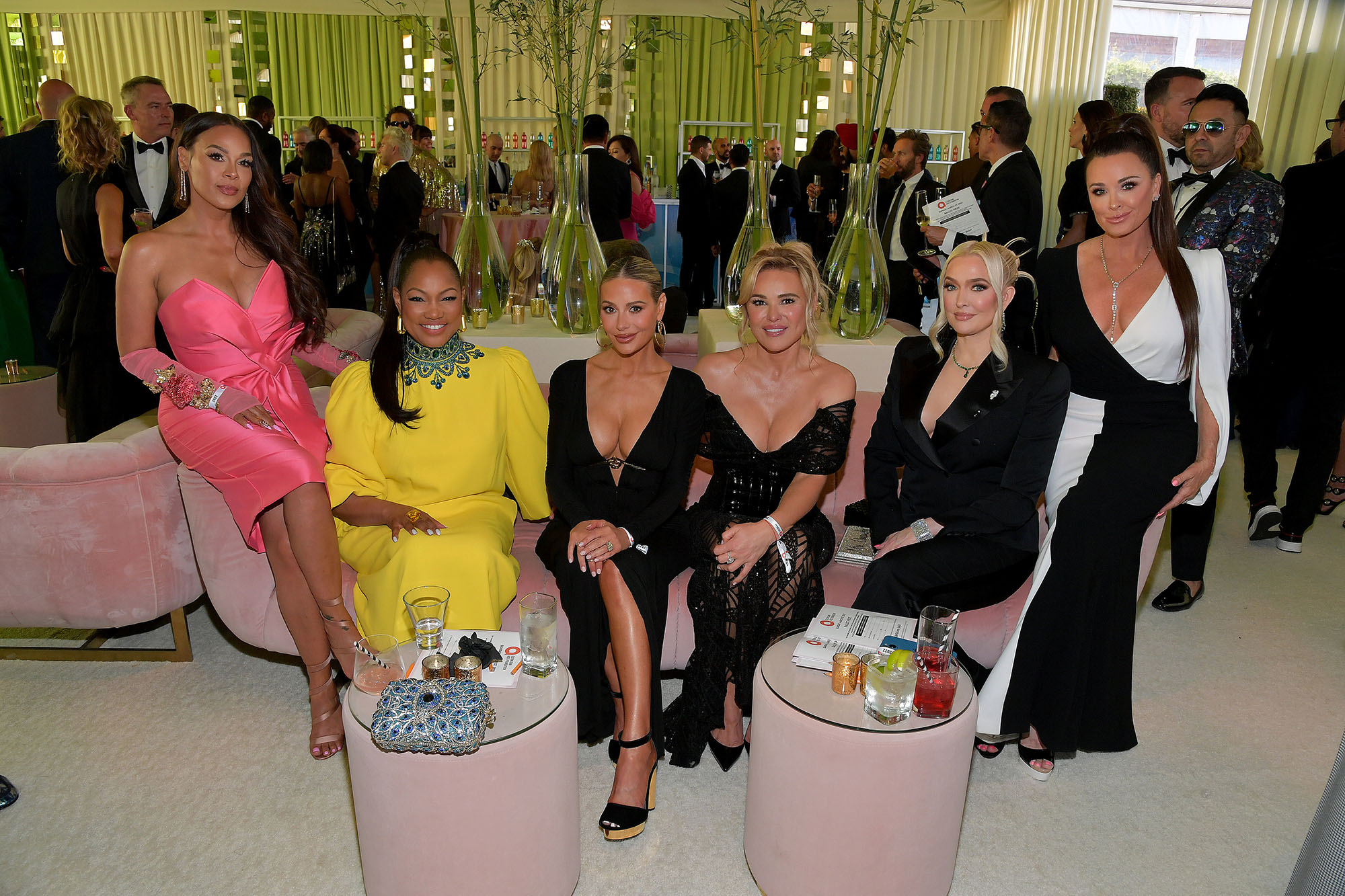 Beauvais initially complimented Richards on the late-night Bravo show but later said she was “absolutely” closer to the actress’ half-sister Kathy Hilton.

Beauvais and Jayne, 50, made headlines Sunday after the “Pretty Mess” singer posted a video to Instagram of her castmate’s new memoir, “Love Me as I Am,” in a garbage can. 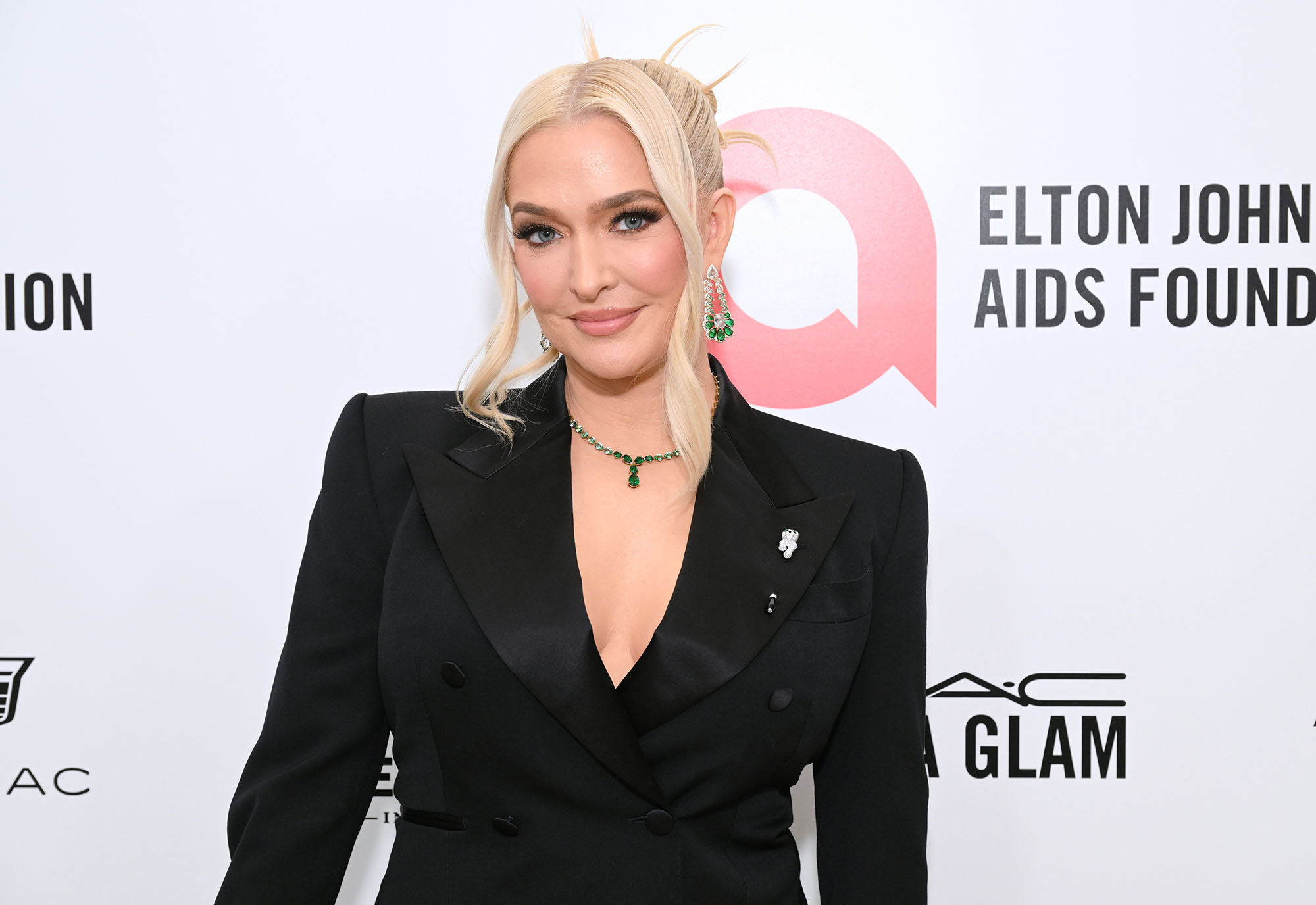 Jayne tossed the book after Beauvais posted a clip of herself saying in the “RHOBH” Season 12 trailer that the former “Chicago” star makes herself look bad.

“No need to use my name or very complicated legal and personal problems to sell her book. She has enough friends to help her,” Jayne tweeted, referencing her involvement in estranged husband Tom Girardi’s woes.

“The Real Housewives of Beverly Hills” Season 12 premieres May 11 at 8 p.m. ET on Bravo.