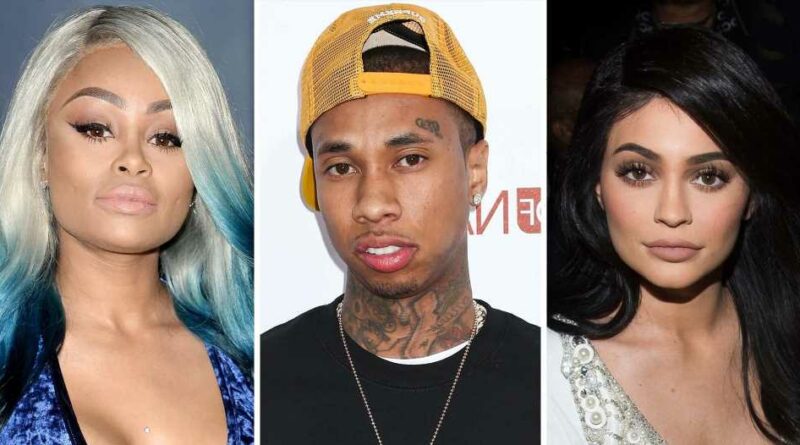 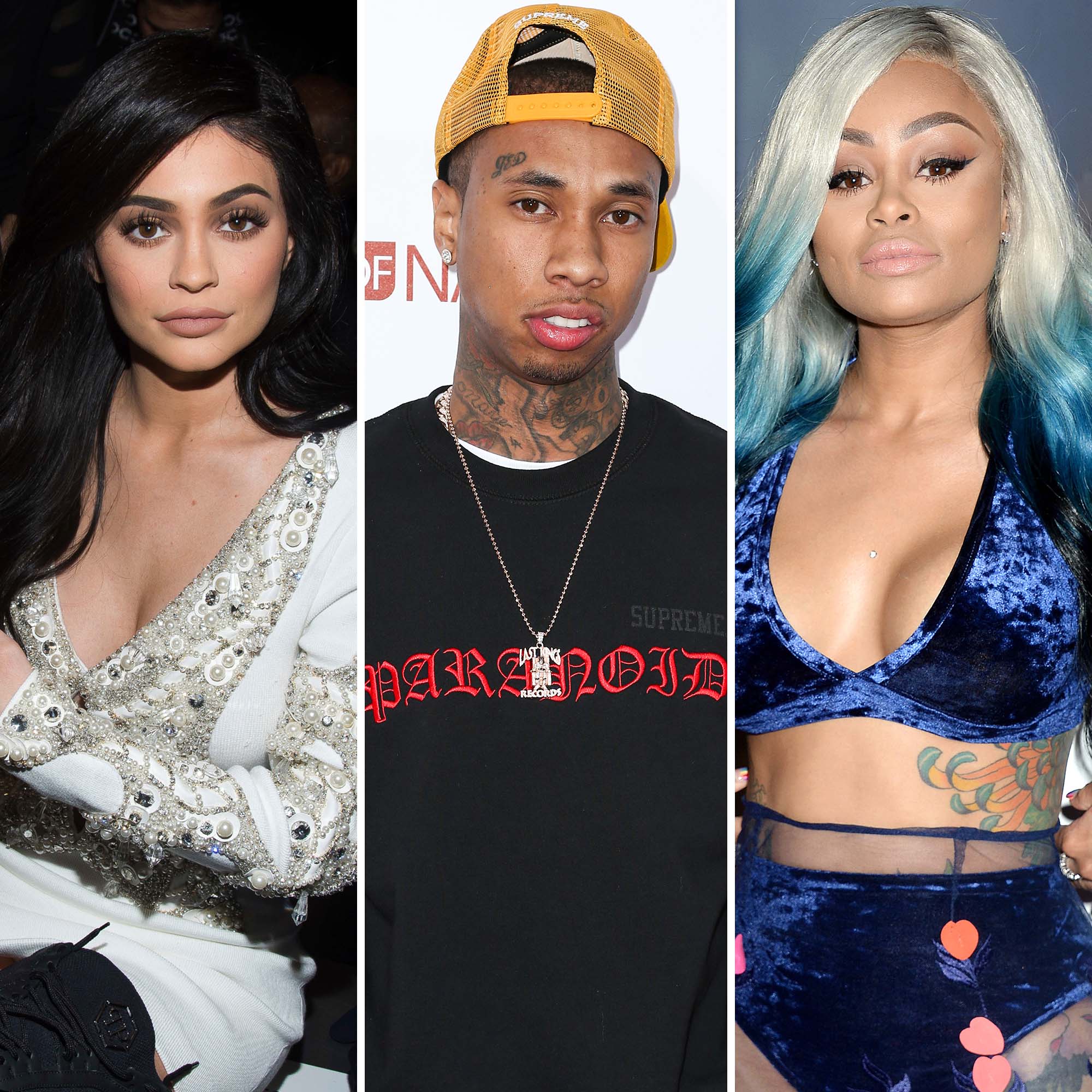 Revisiting the past. While testifying in court, Kylie Jenner claimed that ex-boyfriend Tyga showed her a scar that he allegedly received during his relationship with Blac Chyna.

While taking the stand on Monday, April 25, amid Chyna’s lawsuit against the Kardashians, Jenner, 24, recalled the concerns she had when her brother, Rob Kardashian, started dating the Lashed Cosmetics owner, 33. According to TMZ, the beauty mogul cited a conversation she had with Tyga, 32, where he showed her a 6-inch-long scar that he claimed Chyna gave him with a knife.

The California native added that Tyga claimed the alleged attack came after Chyna abused drugs and alcohol. At the time, Jenner brought this accusation up to Kardashian, 35, to warm him amid his romance with the social media influencer.

“I felt it was my duty to express my concerns, but ultimately it was up to him,” the Kylie Cosmetics founder said on Monday, while being questioned by Chyna’s attorney under oath.

Tyga was previously linked to Chyna from 2012 to 2014. During their relationship, the former couple welcomed son King, now 9. One year after their split, the rapper moved on with Jenner, and they dated for two years before calling it quits in 2017.

Chyna, for her part, confirmed her romance with Kardashian in 2016. After three months of dating, the pair announced that they were engaged and expecting their first child together. The reality star’s relationship with the model was documented on the E! reality series, Rob & Chyna, that same year.

Months after daughter Dream’s arrival, the sock designer took to social media to confirm his breakup with Chyna in early 2017. At the time, production on season 2 of Rob & Chyna was put on hold while Chyna and Kardashian’s ups and downs made headlines.

Rob Kardashian and Blac Chyna: A Timeline of Their Relationship

Later that year, the socialite sued the Kardashian family for allegedly causing her reality show to end. Chyna, who is suing Kim Kardashian, Khloé Kardashian, Kris Jenner and Kylie for $100 million, recently reflected on her decision to continue the defamation lawsuit years after Rob & Chyna ended its run.

“I am so thankful that a jury will finally listen to what really happened behind closed doors — the lies that were told and the damage that was done,” she tweeted earlier this month, ahead of the legal proceedings. “At the end of the trial, I’m going to be able to proudly tell King and Dream that I did everything I could to right the wrong that was done to me. And that, in life, it is my hope that they will be able to stand up for themselves when it matters too.”

Everything to Know About Blac Chyna’s Lawsuit Against the Kardashians

During the trial, Chyna took the stand to address whether she held a “grudge” against Kylie for her romance with Tyga. “No, not at all,” she stated on Wednesday, April 20, adding that she never felt that Kylie took Tyga from her. “No. I have, like, no ill will against none of the ladies, actually.”

She added: “The whole time Rob and I were together, the biggest thing he wanted us to do was to live together. So finally I let my guard down — my guard and my pride — and I moved into Kylie’s house, with Rob, so we could be a family.”