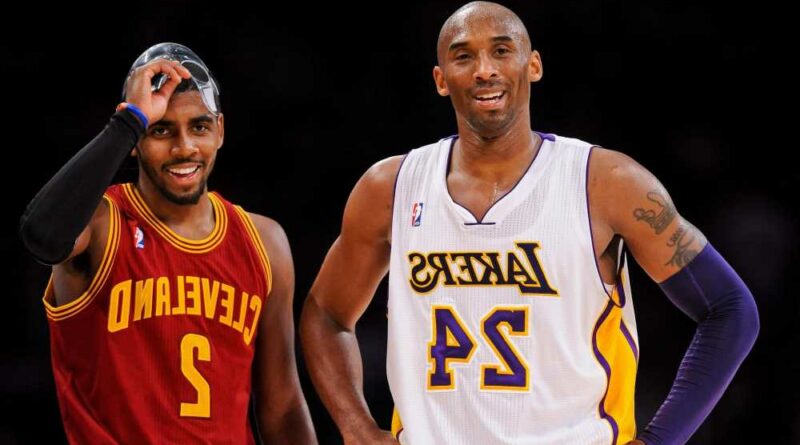 Kyrie Irving and LeBron James take their beef to Miami

The Brooklyn Nets player recently gifted his entire team with hoodies from the Mambacita clothing line that Vanessa Bryant created in honor of her late daughter Gianna’s 15th birthday.

Bryant, 38, and daughters Natalia, 18, Bianka, 4, and Capri, 21 months, modeled the collection’s tie-dye sweatsuits on Instagram last week, announcing that the designs would be available in unisex and children’s sizes.

One hundred percent of the proceeds will go to the Mamba and Mambacita Sports Foundation, the nonprofit founded in Kobe and Gianna’s memory to help fund sports programs in underserved communities.

Irving, 29, was devastated when his idol and very close friend Kobe Bryant was killed in a helicopter crash in January 2020; he has repeatedly pushed for the NBA to change its logo from an image of Jerry West to one of Bryant.