Lady Gaga surprised hundreds of “little monsters” last night prior to a viewing of her film, “A Star Is Born.”

Cheers rung out in the New York City theater as the Grammy winner was introduced by YouTube star Tyler Oakley at the special fan screening.

Gaga grabbed a mic to share some words of gratitude with the crowd. 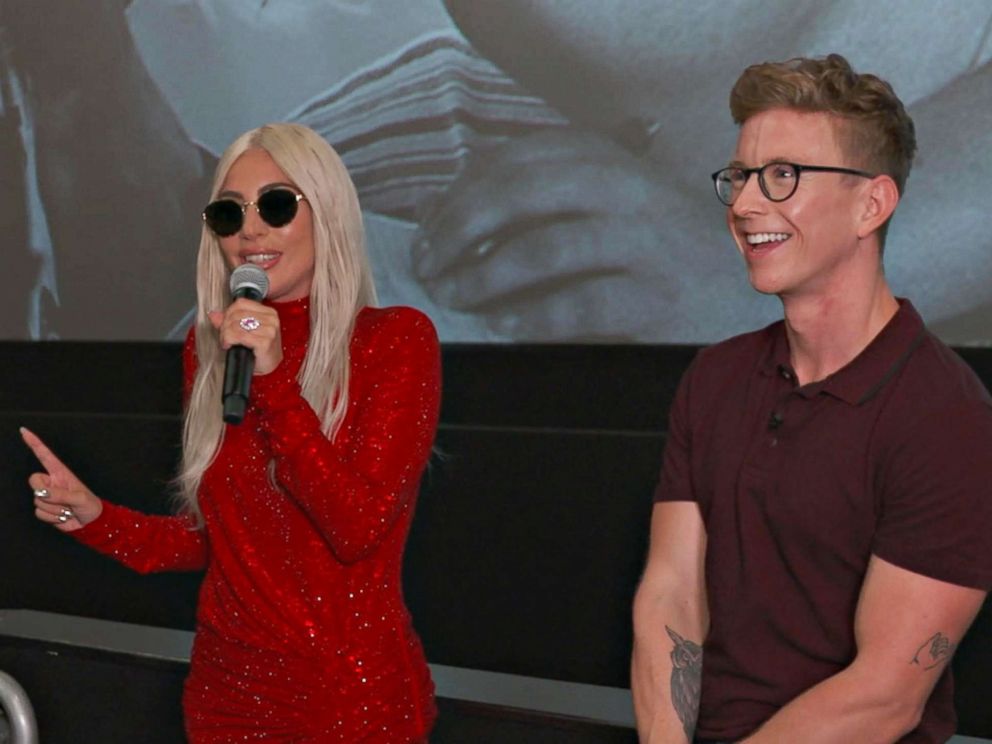 “All you need is just for one person to believe,” Gaga told fans. “So I have to say thank you to my incredible director, Bradley Cooper. This is the moment that Bradley gives the film over to you and the world. I am so grateful and so humbled that it’s moving people and that’s all that matters.”

She added, “This is our gift to you, we love you.”

Gaga also appeared to be touched by the support of her fans.

“It would be a lie to not thank each and every one of you who supported me over the years. I would not be here without you,” she said. 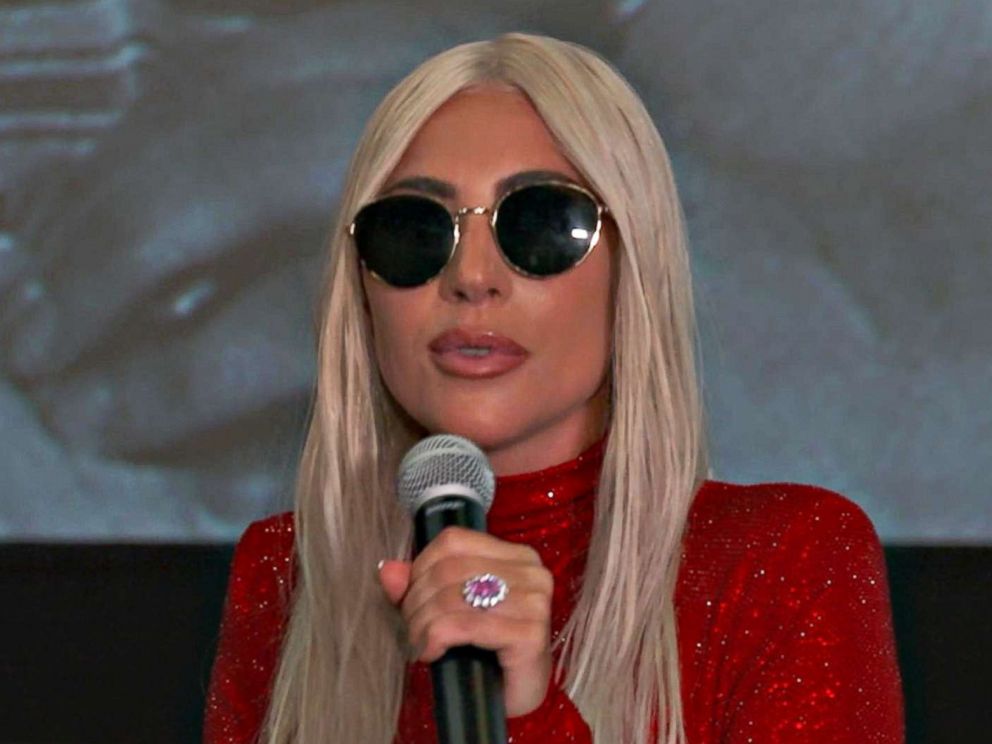 In the movie, Gaga plays Ally, an unknown singer-songwriter and the love interest of Bradley Cooper’s character, Jackson Maine, an established rock star. Cooper not only co-wrote the screenplay, but had his directorial debut with this film. 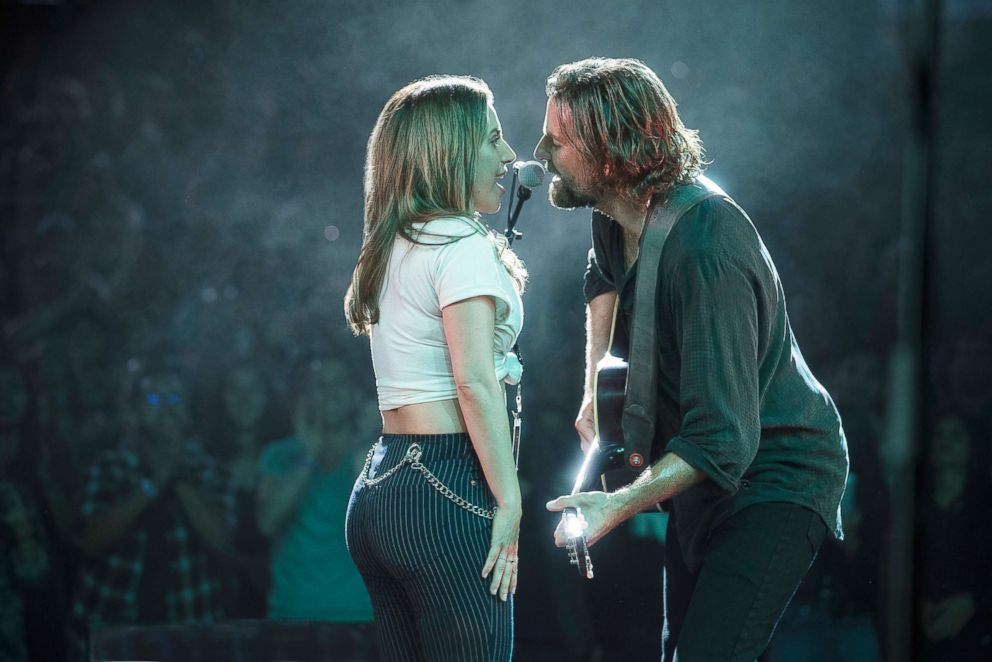 “A Star Is Born” hits theaters this Friday.