The Queen’s granddaughter Lady Louise Windsor, 18, will study English at St Andrews after receiving her A-level results – following in the footsteps of William and Kate who met at the university

The 18-year-old daughter of Prince Edward and the Countess of Wessex will read English at the Scottish university.

She follows in the footsteps of the Duke and Duchess of Cambridge, who met as first-year students at St Andrews. Kate studied history of art, and William geography. 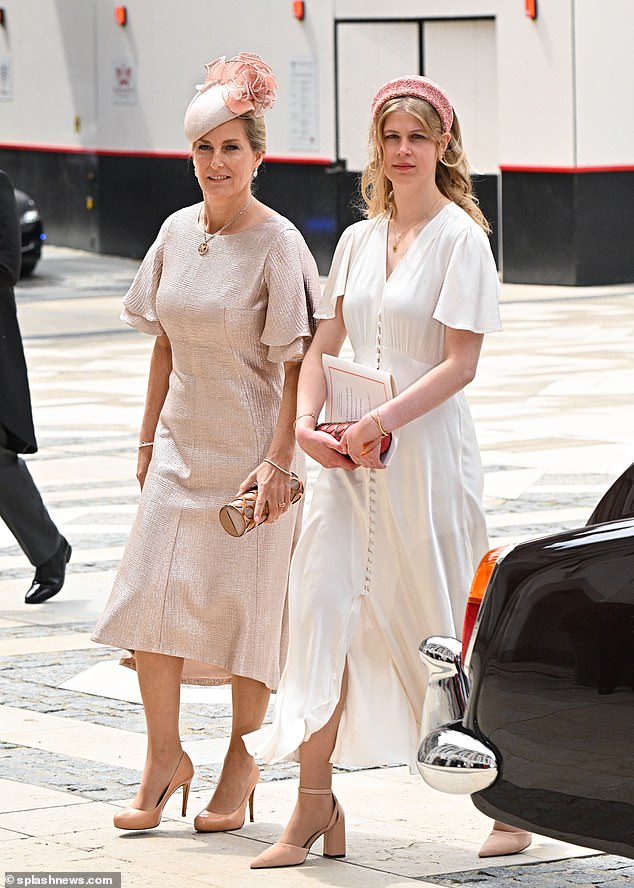 Next chapter: Lady Louise, 18, the daughter of Prince Edward and the Countess of Wessex, will read English at the University of St Andrews after receiving her A-level results today, Buckingham Palace announced . Pictured, with her mother at the Platinum Jubilee 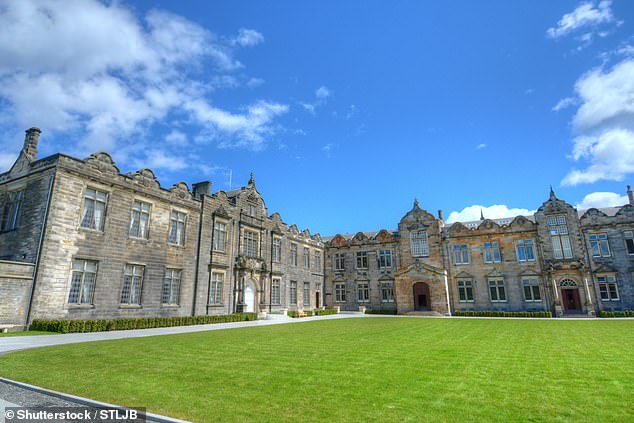 Royal pedigree: Lady Louise follows in the footsteps of the Duke and Duchess of Cambridge, who met as first-year students at St Andrews, pictured in stock image

Lady Louise studied AS level English, History, Politics and Drama at her school in Ascot, near the family’s home of Bagshot Park.

It is not known which subjects she took at A-level or what grades she achieved.

The schoolgirl was among the thousands of students who were affected when the AS-level exams were cancelled last year.

Tens of thousands of Britain’s students were today battling for a university place through Clearing – after the A-level grades they received were down on the past two years, but remained higher than pre-pandemic levels.

Some 20,360 pupils across England, Wales and Northern Ireland found out today that they were unplaced and therefore eligible for Clearing, based on exam results. 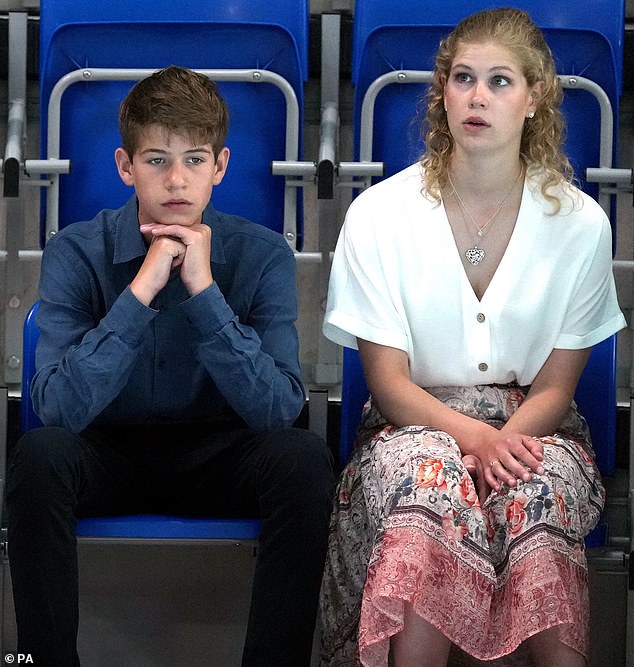 Busy life: Louise, who recently joined her parents and brother at the Commonwealth Games (pictured), is a keen sportswoman who will no doubt continue with her passion at university

Lady Louise was among those fortunate enough to secure a place and will join Freshers at St Andrews this autumn.

The teenager enjoys a close relationship with her grandmother the Queen and is taking on an increasingly public role within the Royal Family.

She played a starring role in Trooping the Colour during the Queen’s Platinum Jubilee celebration before making her appearance on the Buckingham Palace balcony alongside the Queen.

The 18-year-old recently joined her parents and brother James, Viscount Severn, 14, at the Commonwealth Games in Birmingham. 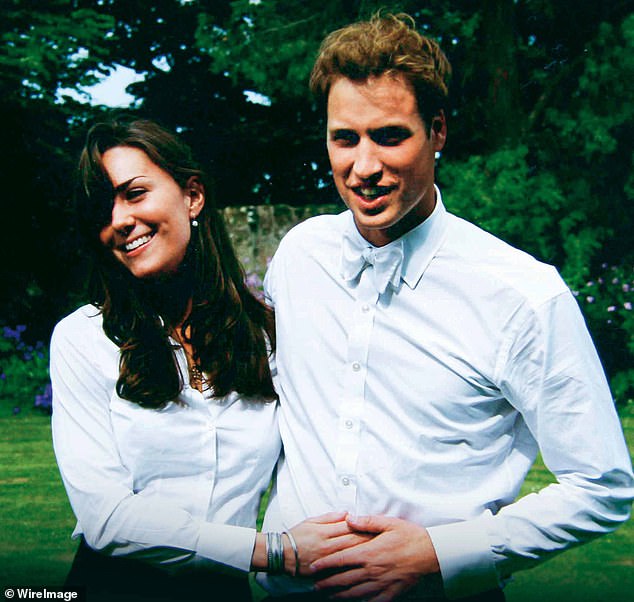 University sweethearts: Prince William and Kate Middleton on the day of their graduation ceremony at St Andrews University in June 2005. The couple met as freshers four years prior 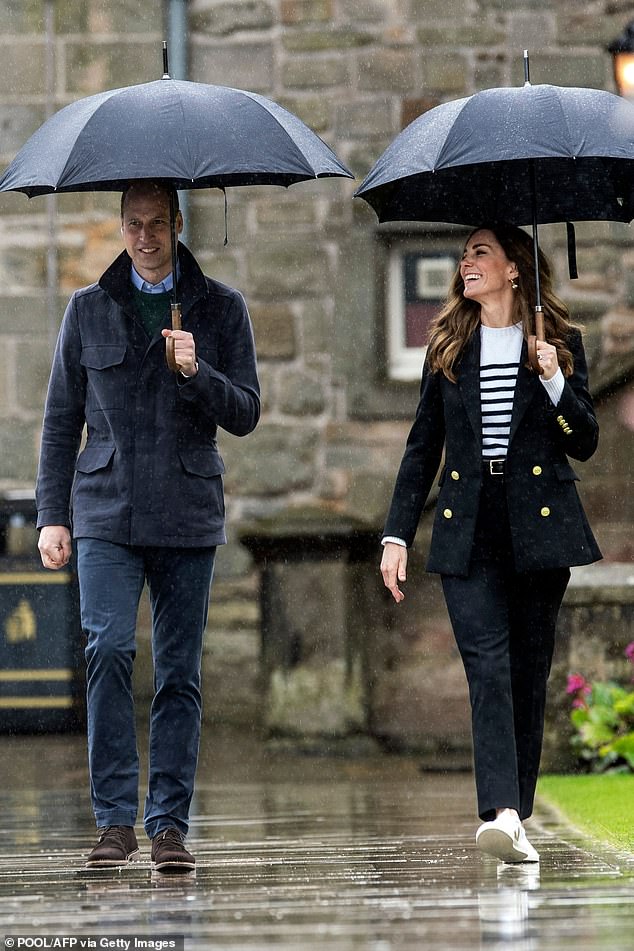 Happy memories: The Duke and Duchess of Cambridge returned to the campus last year to mark their tenth wedding anniversary

A keen equestrian, Lady Louise has inherited her love of carriage driving from her late grandfather the Duke of Edinburgh, who personally taught her the sport.

She rides on a competitive basis and will no doubt want to continue with her hobby through university.

Many students at St Andrews live in halls of residence. William and Kate both lived in St Salvator’s, known as Sallies, where they came to know each other as friends before romance bloomed.

They both initially enrolled to study History of Art but William later switched to geography.

The couple went public with their relationship shortly before they graduated.

The Duke and Duchess of Cambridge returned to the campus last year to mark their tenth wedding anniversary.