Kent, 31, was referring to last week’s episode when she and Madix, 36, got into a heated argument at Shay’s birthday party. Madix got angry with Kent after she claimed she “didn’t give a f–k” about Madix, and things quickly escalated from there.

The heated dinner conversation took place on the cast trip to Palm Springs when James Kennedy apologized for his past wild party behavior.

“I don’t want to come off as that couple where I’m just bringing her down, dragging her down, I’m the problem child in the relationship,” Kennedy, 29, said in a confessional, referencing his now-fiancée Raquel Leviss, 26. “And she’s just always got to put a cap on me or fix my mistakes. It reflects badly on me.” 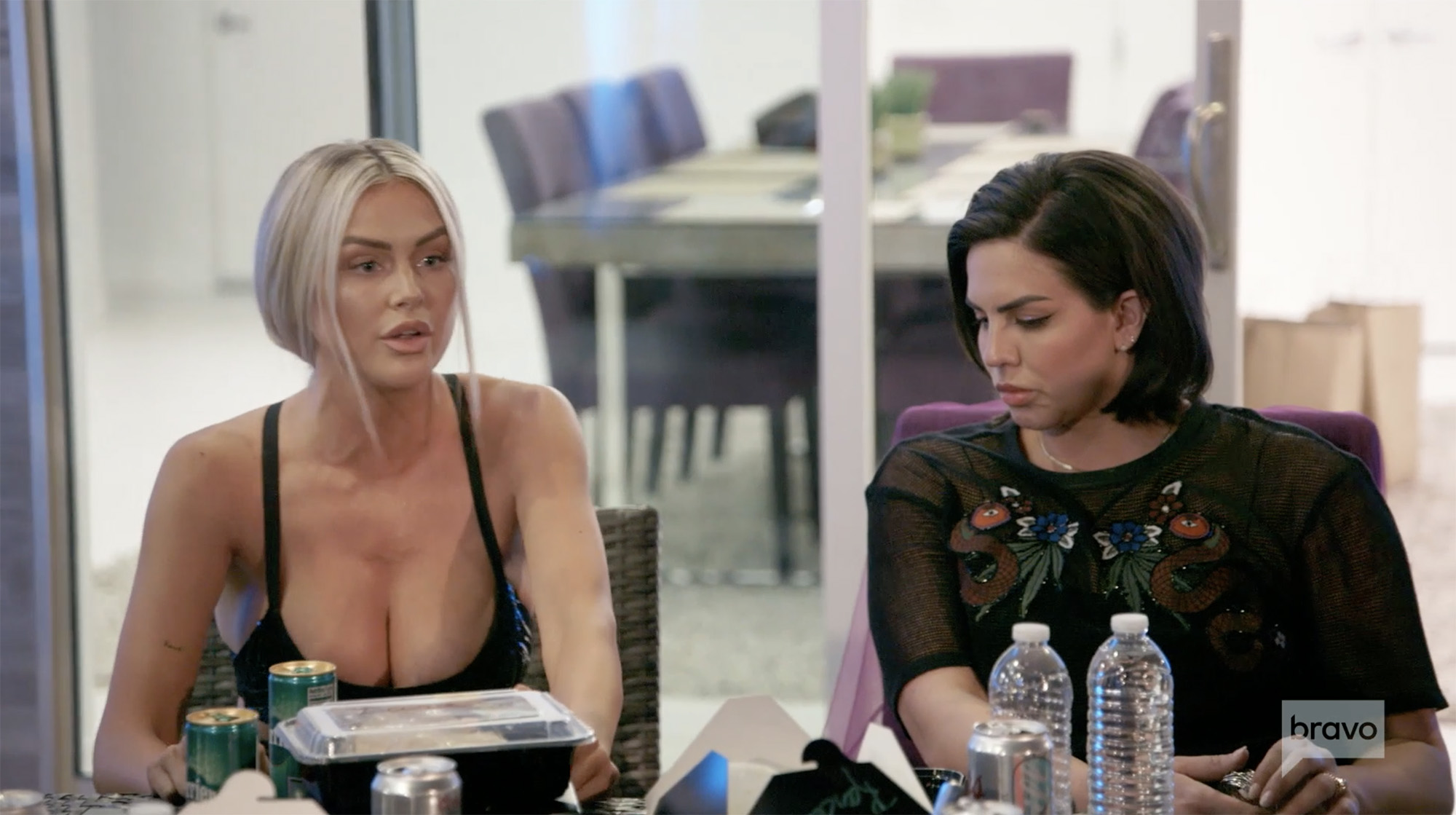 The group immediately applauded Kennedy’s growth over the years.

“Two years ago, I would have said this is a f–king broken record,” Tom Schwartz told him. “I would have been listening with one ear and rolling my eyes. But right now I feel like, s–t, you’ve made leaps and bounds.”

Tom Sandoval echoed the statement, saying, “All of us, every single one of us sitting at this table, all [do].”

Kent, however, became annoyed with the seemingly special treatment the group was giving Kennedy. (Both Kent and Kennedy experienced similarly wild party days and have since become sober.) 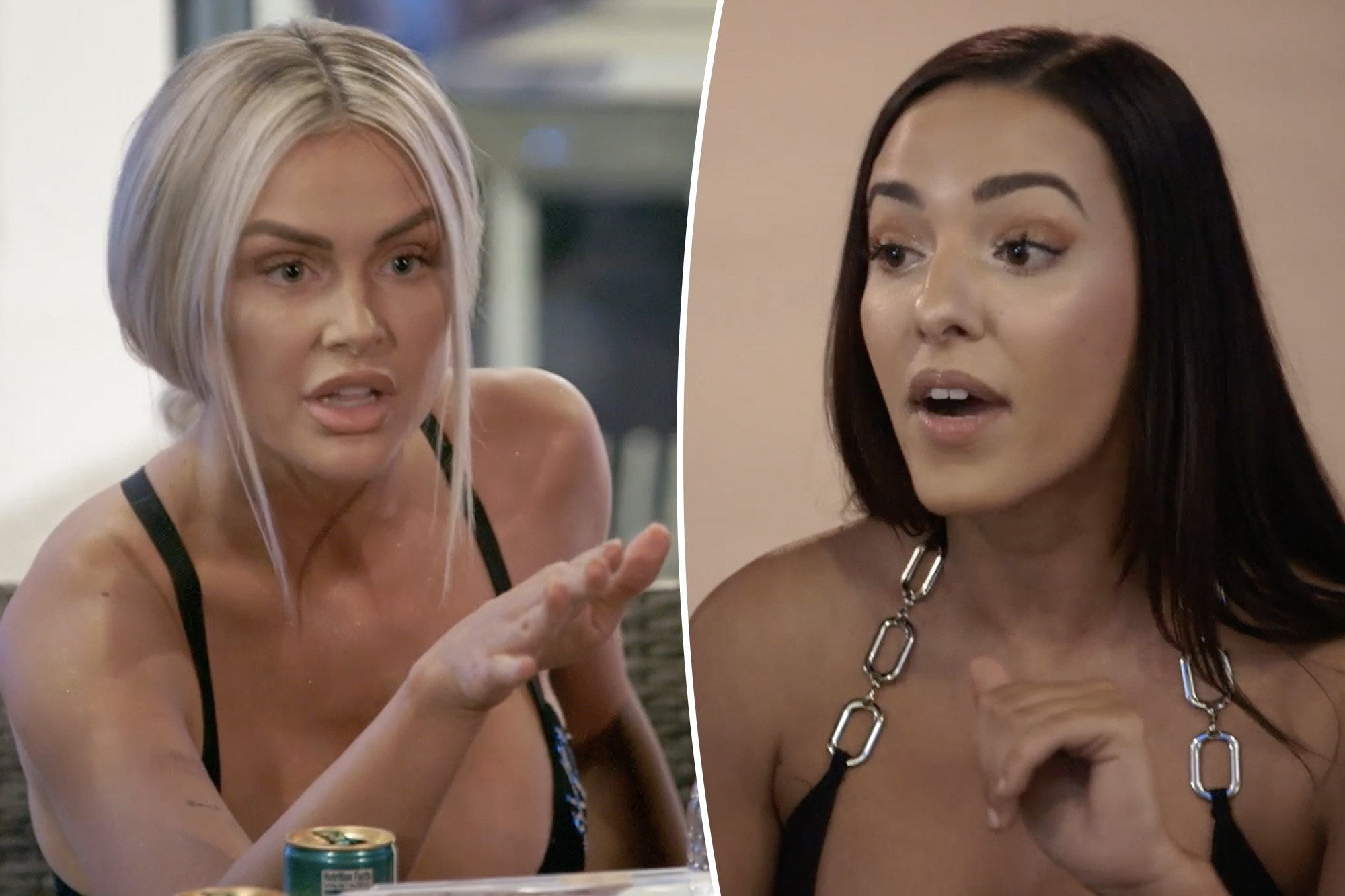 “I just want to know real quick because this is strange to me, that him saying all of this about how he tripped out and everyone’s like, ‘Oh, things happen,’ when I’ve acted that way before, I did not get the same response,” Kent said.

She added, “Because I’ve acted that way towards Raquel two years ago, and everybody including my own friends were like, ‘You need to muzzle yourself bitch and get back in your cage.’”

After calling out Madix’s behavior, Kent brought Charli Burnett into the argument saying, “How in the world is Charli going, ‘Oh, she’s just hurt’? I’m confused.”

Burnett stood up for herself and Madix, but Kent didn’t back down.