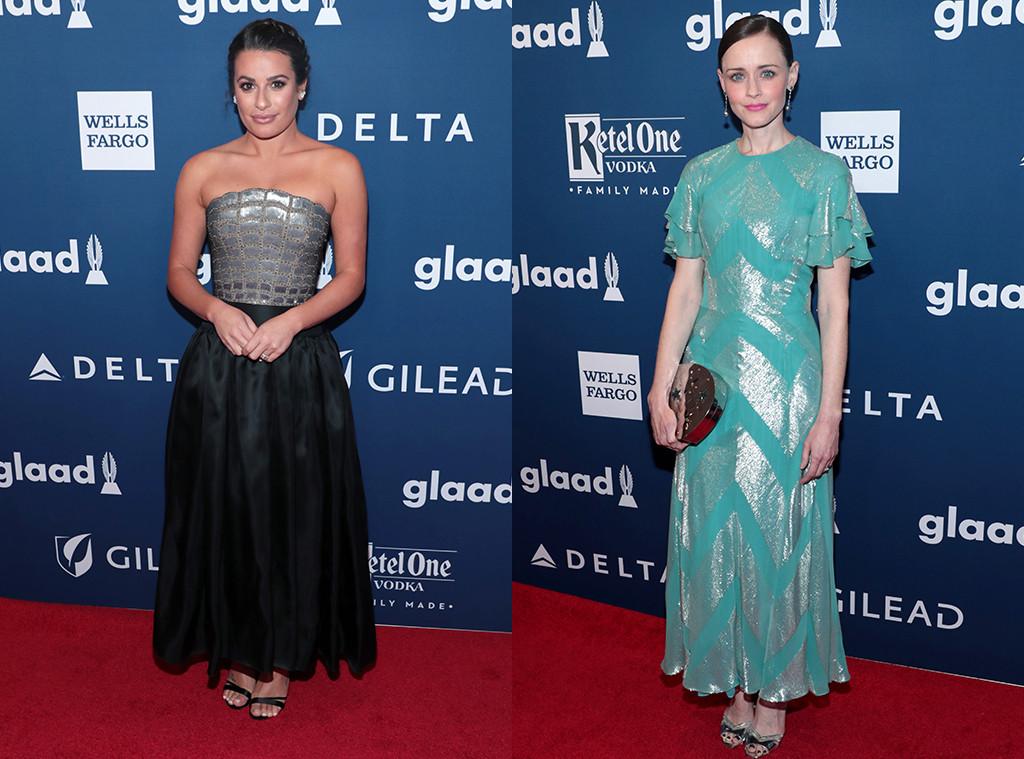 It was a night to celebrate!

Ahead of the New York award show, Michele made her red carpet as an engaged woman as she showed off that 4-carat diamond sparkler given to her last weekend by now-fiancé Zandy Reich.

At the special event, The Handmaid’s Tale star Samira Wiley accepted the Vita Russo Award from her co-star Bledel. Jay-Z‘s mom, Gloria Carter, accepted a Special Recognition Award for the rapper’s song “Smile,” which featured Carter, who used the song to come out as a lesbian. Additionally, A Wrinkle in Time director Ava DuVernay accepted the Excellence in Media Award, which was presented to her by Sen. Cory Booker.

Meanwhile, there was also a GLAAD Media Awards ceremony in Los Angeles last month. Britney Spears and Jim Parsons were among the honorees at the Los Angeles leg of the award show.

GLAAD’s annual ceremonies are meant to honor media for its accurate, fair and inclusive representation of the LGBTQ community and the issues members face. Additional, the awards fund GLAAD’s continuous work toward achieving acceptance for the LGBTQ community. 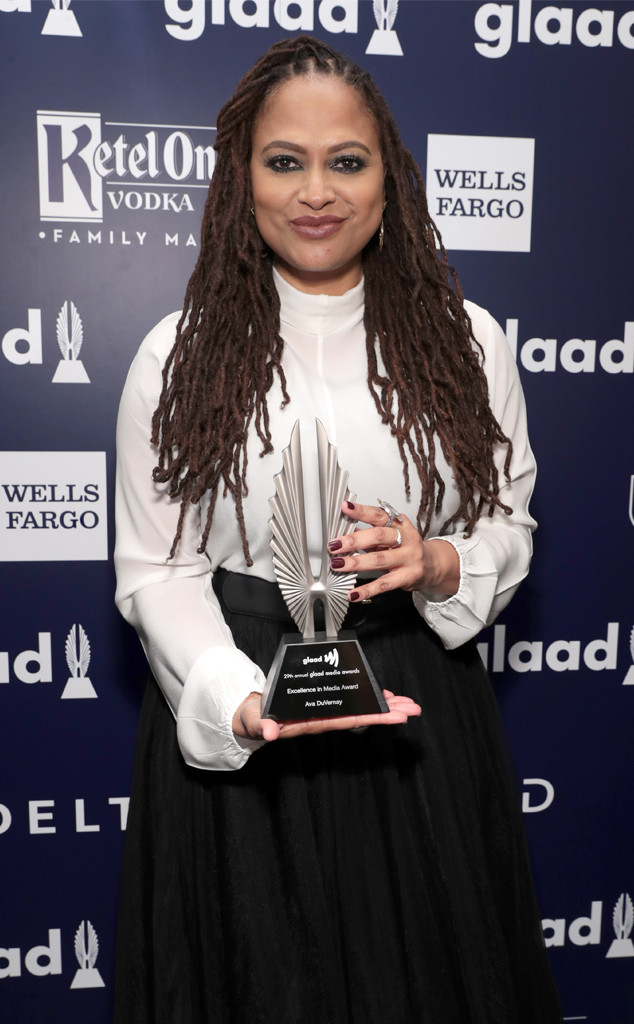 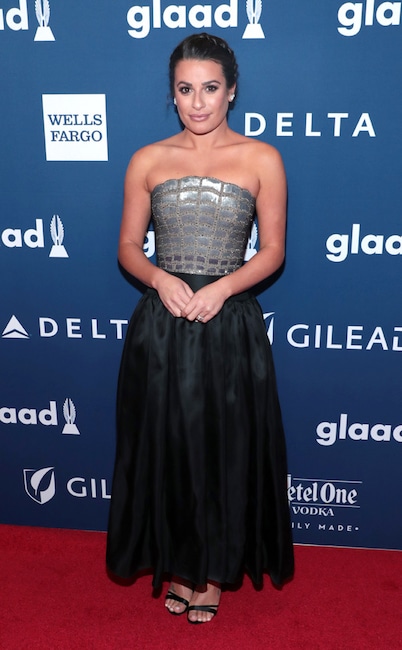 The former Glee star stepped out onto the red carpet for the first time since getting engaged to Zandy Reich. 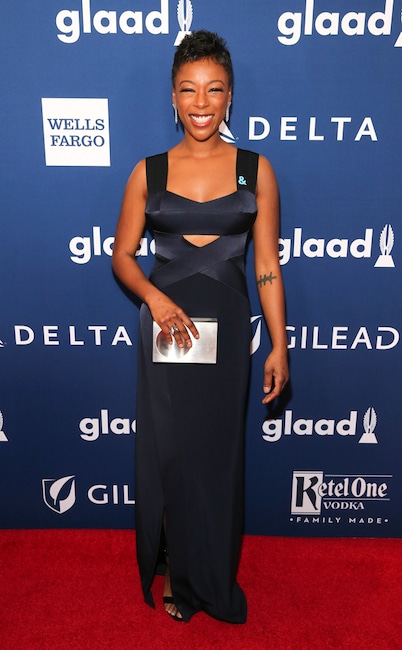 Haidmaid’s Tale actress is all smiles before she picks of her award. 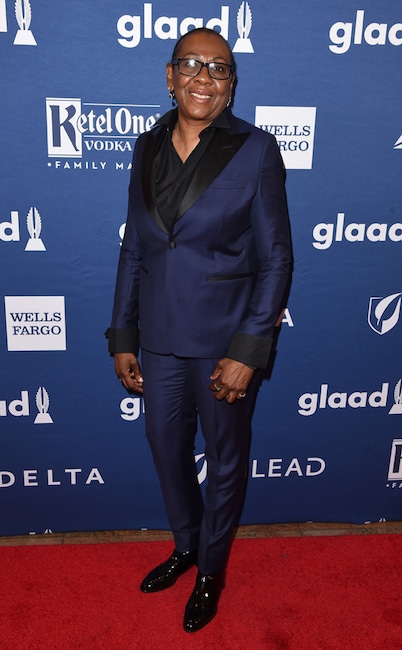 Jay-Z‘s mom rocked a smooth suit before picking up an award for “Smile.” 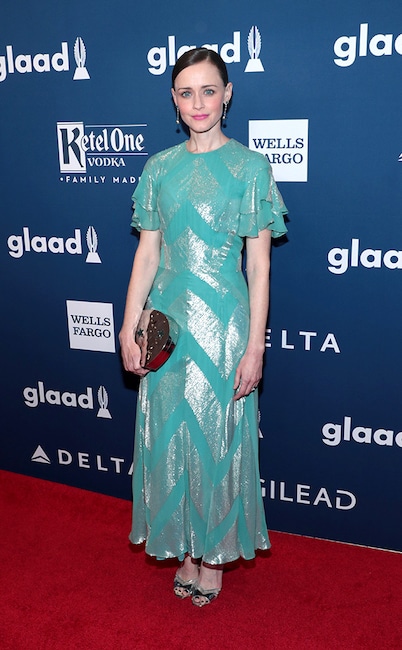 The Emmy-winning Handmaid’s Tale actress was all about the sparkles in her eye-popping gown at The Hilton Midtown. 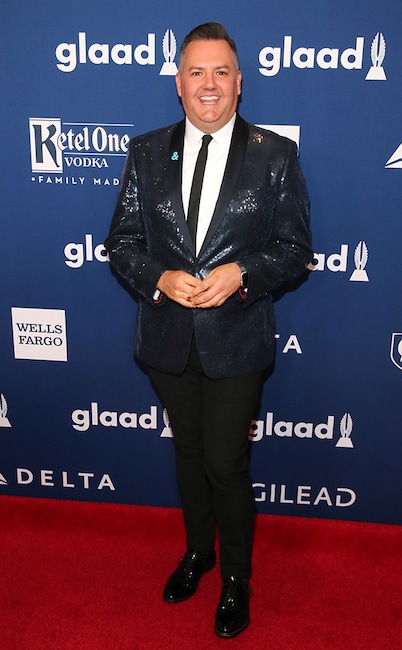 The TV personality brought the razzle dazzle to the Mercury Ballroom. 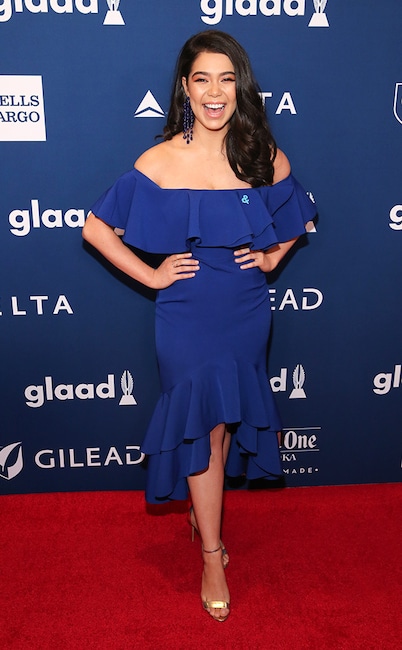 The Rise actress was feeling anything but blue in blue at the 29th Annual GLAAD Media Awards. 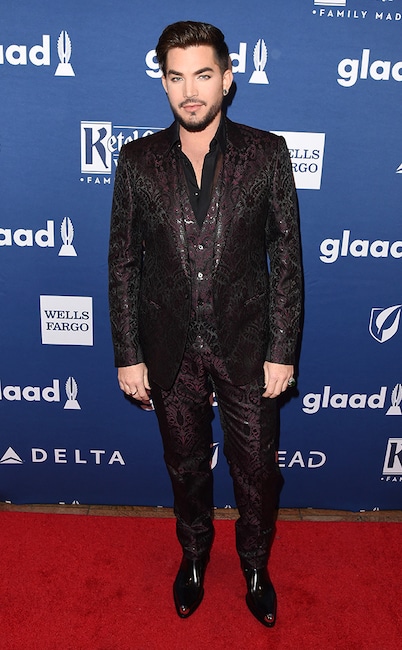 The big-voiced singer suits up in style for the 29th Annual GLAAD Media Awards. 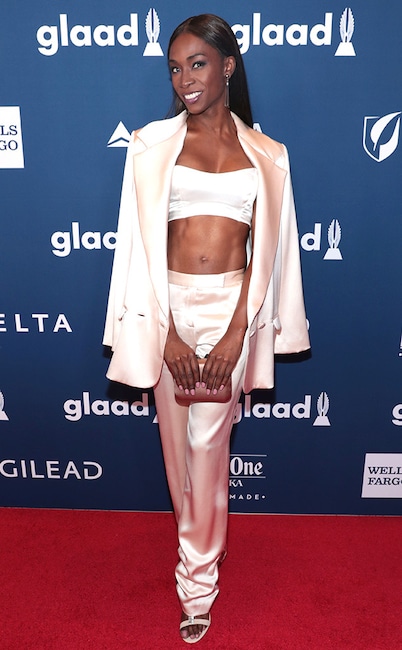 The actress attends the 29th Annual GLAAD Media Awards at The Hilton Midtown on May 5, 2018 in New York City. 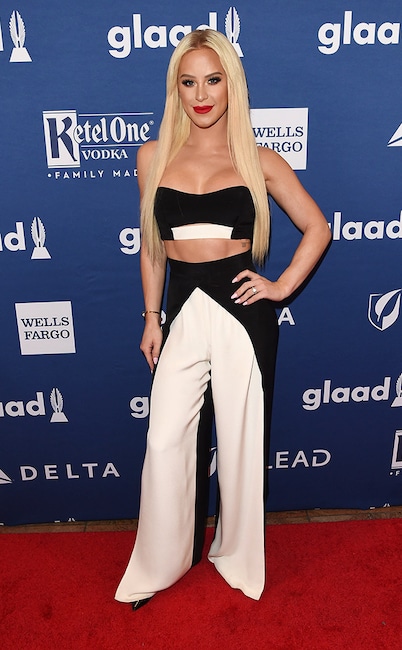 Gigi Gorgeous dons a black and white ensemble for the 29th Annual GLAAD Media Awards at The Hilton Midtown on May 5, 2018 in New York City.