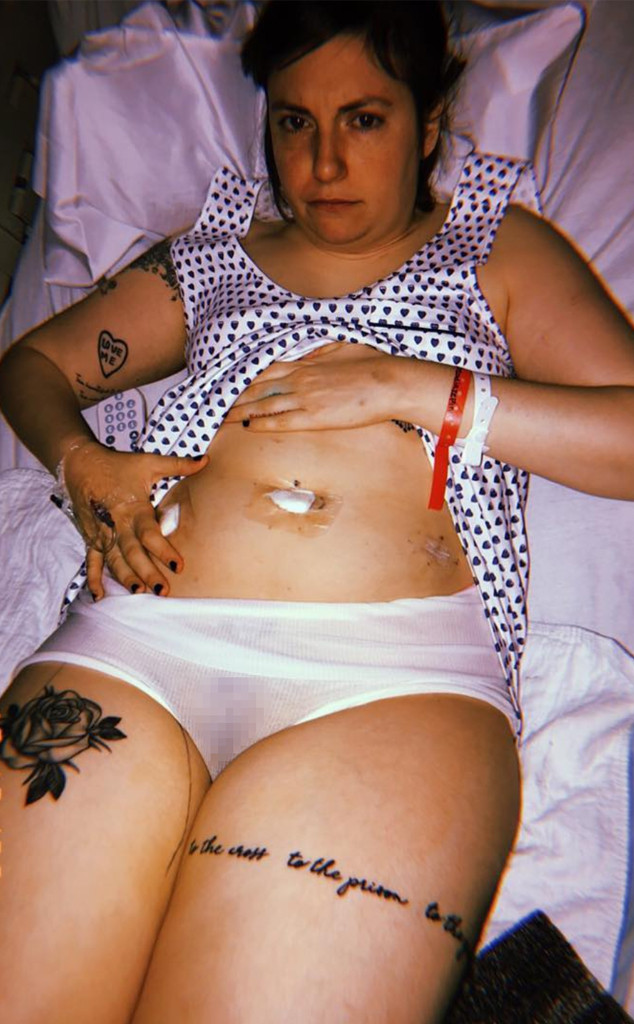 Lena Dunham had surgery to remove her left ovary on Tuesday.

The 32-year-old Girls alum took to Instagram to document her hospital stay and tell her fans about the procedure. “Yesterday I had a two hour surgery to remove my left ovary, which was encased in scar tissue & fibrosis, attached to my bowel and pressing on nerves that made it kinda hard to walk/pee/vamp,” Dunham began her post. “Over the last month it got worse and worse until I was simply a burrito posing as a human. *** My mother took this picture after I spent 9 hours in the post op recovery area with v low blood pressure, the nurses were diligently monitoring. I was so out of it that I thought I looked sensually moody a la Charlotte Rampling (turns out it was more of a constipation vibe.).” 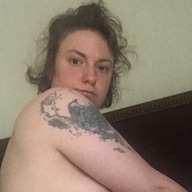 Dunham continued, “A lot of people commented on my last post about being too sick to finish promoting my show by saying my hysterectomy should have fixed it (I mean *should* is a weird one). That I should get acupuncture and take supplements (I do). That I should see a therapist because it’s clearly psychological (year 25, y’all. These are the fruits!).”

Amid her latest health news, Dunham is trying to remain positive.

“But a big lesson I’ve learned in all this is that health, like most things, isn’t linear- things improve and things falter and you start living off only cranberry juice from a sippy cup/sleeping on a glorified heating pad but you’re also happier than you’ve been in years,” she told her followers. “I feel blessed creatively and tickled by my new and improved bellybutton and so so so lucky to have health insurance as well as money for care that is off my plan.” 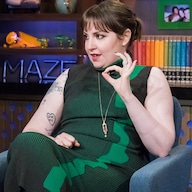 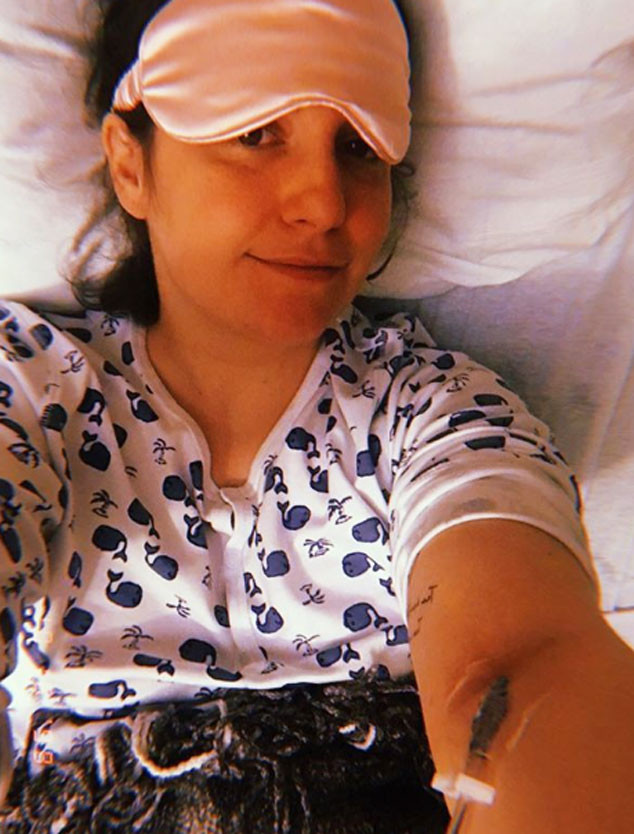 Dunham went on to tell her followers that she is “simultaneously shocked” by what her body is and isn’t doing for her and “red with rage that access to medical care is a privilege and not a right in this country and that women have to work extra hard just to prove what we already know about our own bodies and beg for what we need to be well,” adding that it’s “humiliating.”

“My health not being a given has paid spiritual dividends I could never have predicted and it’s opened me up in wild ways and it’s given me a mission: to advocate for those of us who live at the cross section of physical and physic pain, to remind women that our stories don’t have to look one way, our pain is our gain and oh shit scars and mesh ‘panties’ are the fucking jam,” she concluded. “Join me, won’t you?” 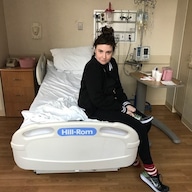 Lena Dunham Grateful for Outpouring of Support After Hysterectomy

Back in August, Dunham took to Instagram to post three nude photos of herself on the nine-month anniversary of her hysterectomy.

Dunham revealed in the March 2018 issue of Vogue that she underwent a total hysterectomy to remove her uterus and cervix after a decade of battling endometriosis.