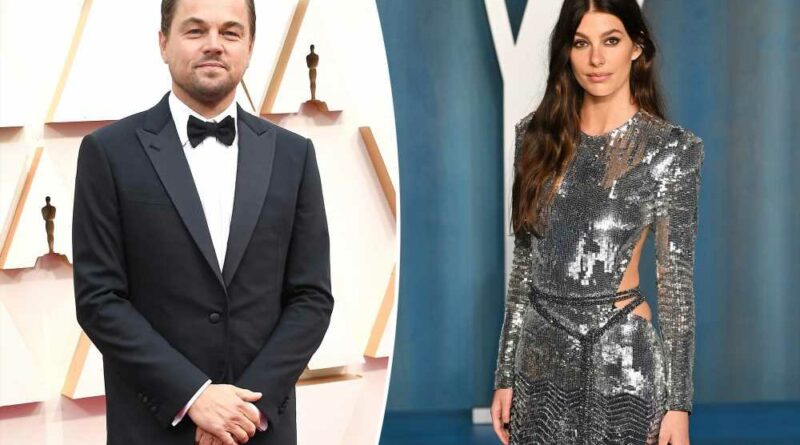 Their hearts will go on.

Leonardo DiCaprio and Camila Morrone have called it quits after four years together, according to People.

Sources confirmed the split to the outlet, but a reason for the reported breakup was not given.

Reps for the former couple did not immediately return Page Six’s request for comment.

The last time DiCaprio, 47, and Morrone, 25, were photographed together was over the Fourth of July weekend.

The “Titanic” star and fashion model were seen at the time walking along the beach with her dogs in Malibu, Calif.

About two months earlier, however, the first signs of tension started to show.

In May, DiCaprio was spotted comforting Morrone after they shared an emotional conversation on a beach in Malibu. 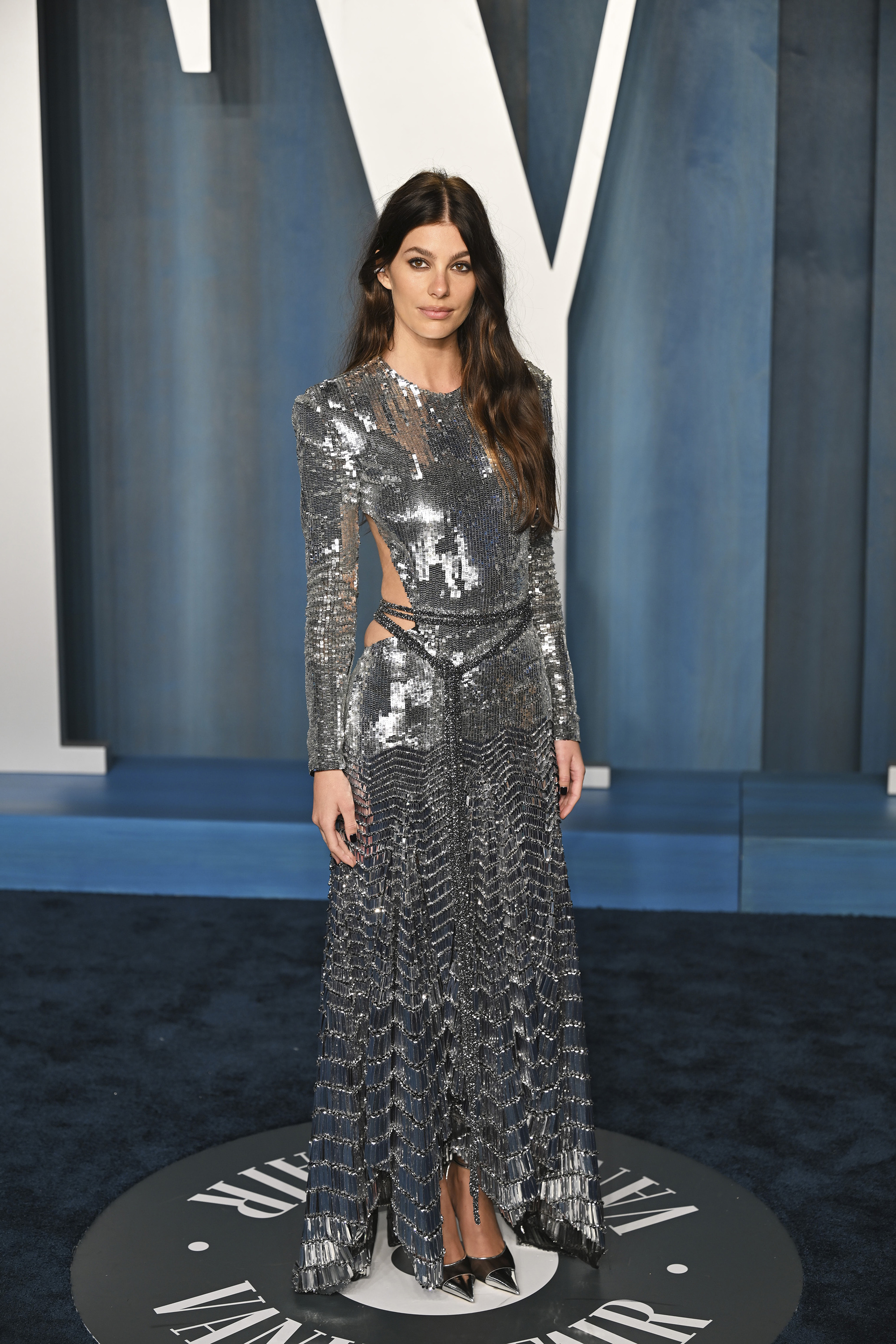 According to the paparazzi, the “Death Wish” actress was seen making a furrowed facial expression, while the “Wolf of Wall Street” star appeared to listen intently and kept his gaze toward the ground.

It is unclear when the pair officially broke up, but DiCaprio has been spotted vacationing solo in Europe over the summer. 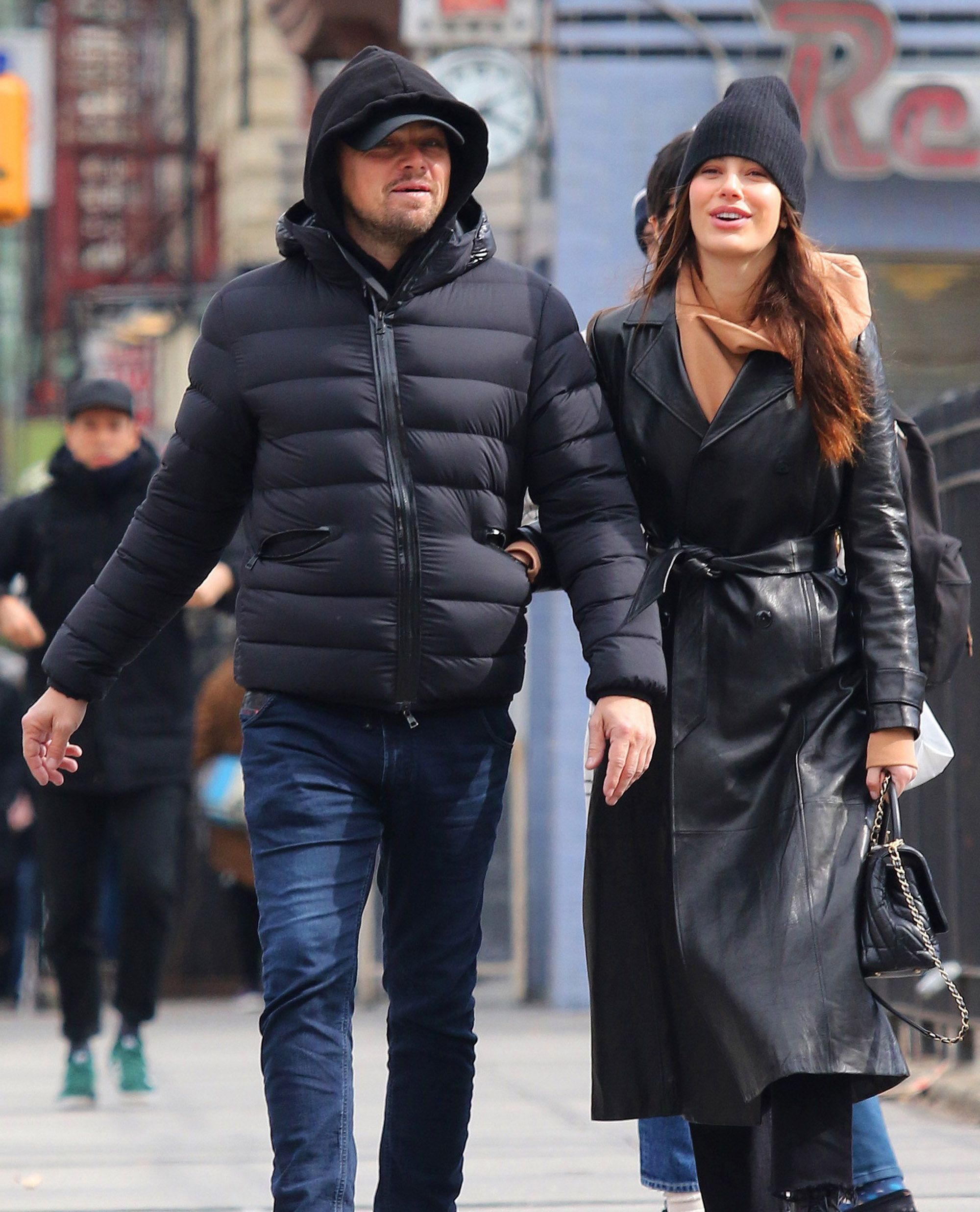 The “Once Upon a Time in … Hollywood” star was snapped in July on a yacht in St. Tropez.

Page Six exclusively learned at the time that DiCaprio along with fellow “Pussy Posse” member Tobey Maguire and Khloé Kardashian’s ex Tristan Thompson hung out with an army of models at a party thrown by nightlife mogul Richie Akiva.

Prior to his romance with the Argentinian-descent model, who is 22 years his junior, the “Don’t Look Up” star dated other beautiful women with big age gaps, including Bar Rafaeli, Blake Lively and Nina Agdal.