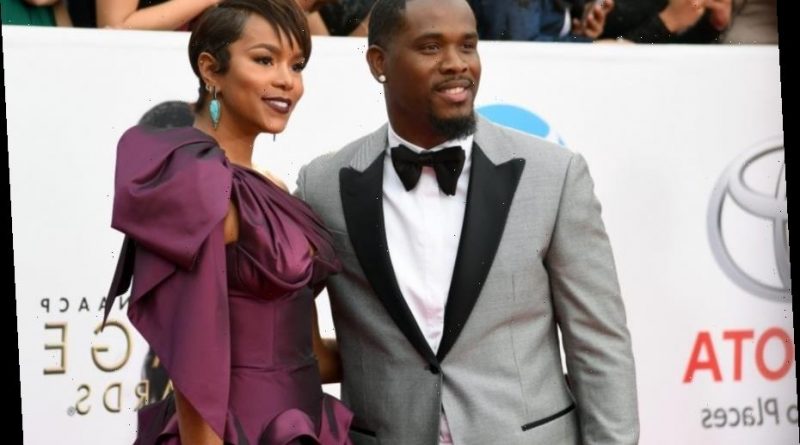 Letoya Luckett and Tommicus Walker have announced their decision to go their separate ways.

The couple, who first met through a mutual friend, wed in a lavish Austin, Texas ceremony back in 2017. In a statement posted on social media, Luckett shared the unfortunate news that after much thought, she and Walker have decided to divorce.

“After very prayerful consideration, Tommicus and I have decided to get a divorce,” read her statement, which was accompanied by a photo of the couple with their two kids, Gianna and Tyson. “It is my deepest desire for us to be loving co-parents and keep a peaceful environment out of respect for our children. Please understand our need for privacy. Thank you in advance for your prayers, support & space to heal as we tread through this challenging time.”

Walker also took to Instagram with the divorce news, calling the decision to part ways with his wife “difficult” and promising that “we happily remain committed as caring friends with great love and respect for one another.”

Walker also took to Instagram stories to claim that despite any rumors that may have surfaced, he was not unfaithful to his wife. He also blamed “outside forces” for creating confusion in his marriage.

Back in August 2017, the former Destiny’s Child singer told ESSENCE exclusively that she and Walker were introduced through her friend Nikki Chu, who was dating Walker’s brother at the time. “I asked her not to tell him my full name or anything about me,” said Luckett. After allowing Chu to pass her number to Walker, they spoke on the phone. Luckett said their connection was instant. “We started talking and laughing,” she continued. “He’s from Texas just like me. Talking to him felt like being home again. We talked for a few weeks and he still didn’t know what I looked like or my full name or anything like that.”

Walker proposed to Luckett with a stunt she didn’t see coming. While Luckett was under the impression that Chu was helping her plan a surprise birthday party for Walker, he was actually secretly working with Chu to turn the moment into a live engagement party.

During ESSENCE Festival 2019, Luckett revealed that she and Walker turned to prayer to keep their marriage in tact during some of the rocky moments in the marriage. “The Enemy doesn’t like marriage,” Luckett said at the time. “He doesn’t like marriage, and he will try you, and things have come up. Not terrible things, but things that can shift your relationship presented themselves very early in our relationship and we stood firm…and together. It’s very important to have that prayer life. It’s very important to communicate always.”