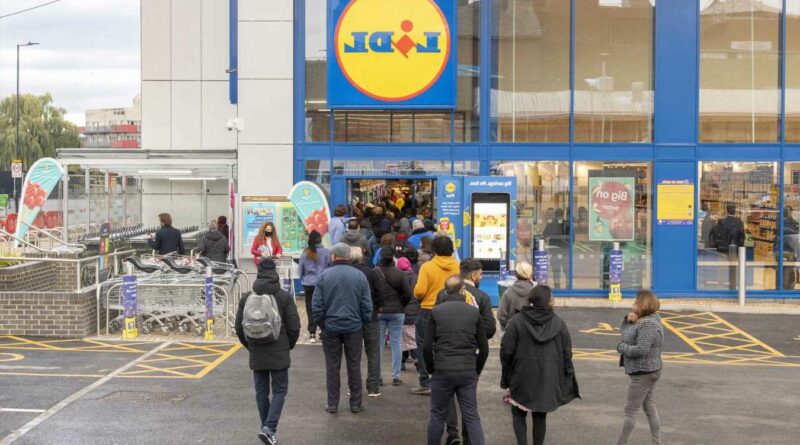 LIDL is recruiting over 1,000 new hourly paid roles over the next five months to keep up with shopper demand. 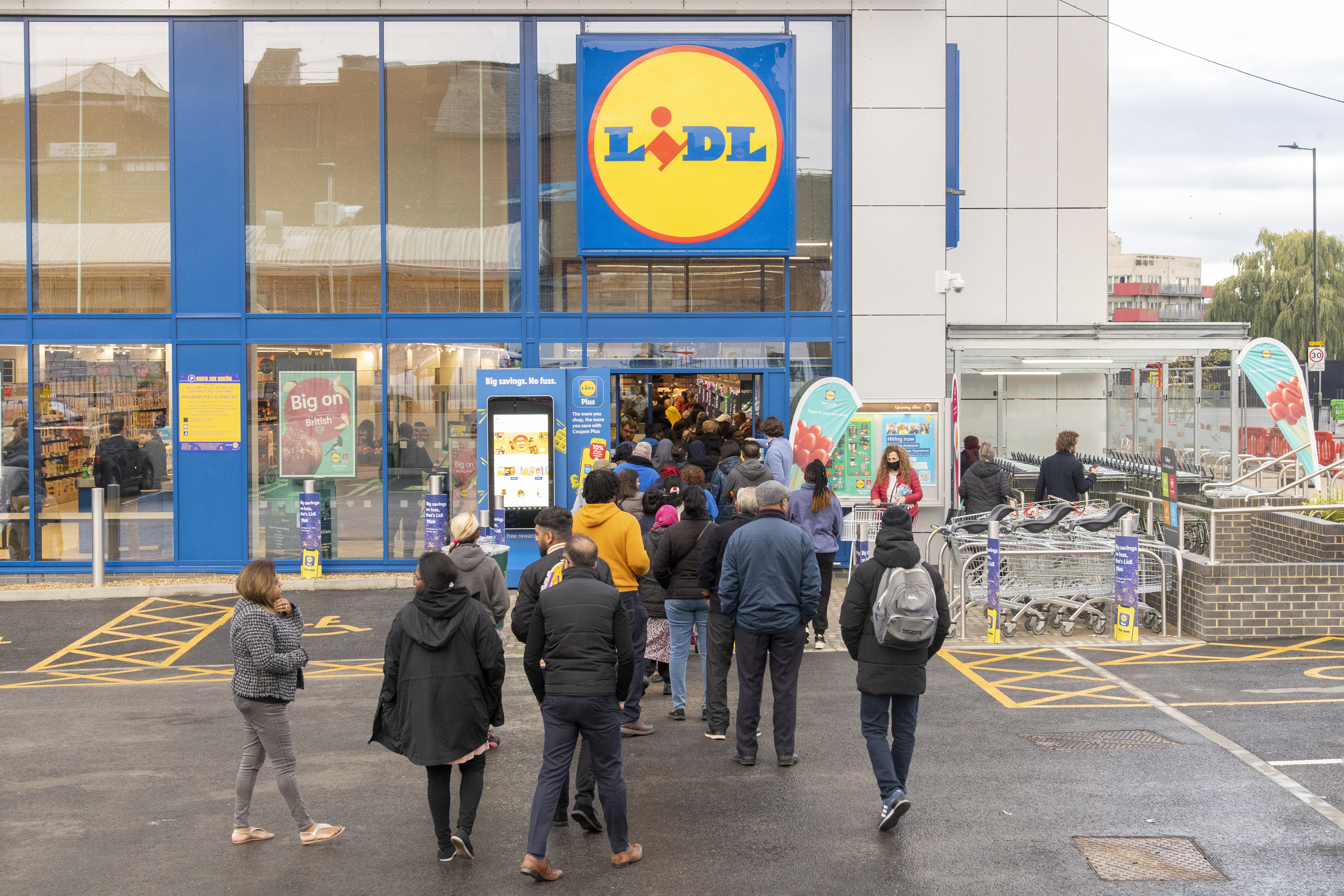 And both pay rates are more than the government's national living wage.

The national living wage currently stands at £9.59 an hour for those aged 23 and over. It's less for younger workers.

Customer assistant, cleaner and warehouse roles are all up for grabs.

The supermarket has also confirmed that all new roles will be permanent and include a combination of full-time and part-time positions. 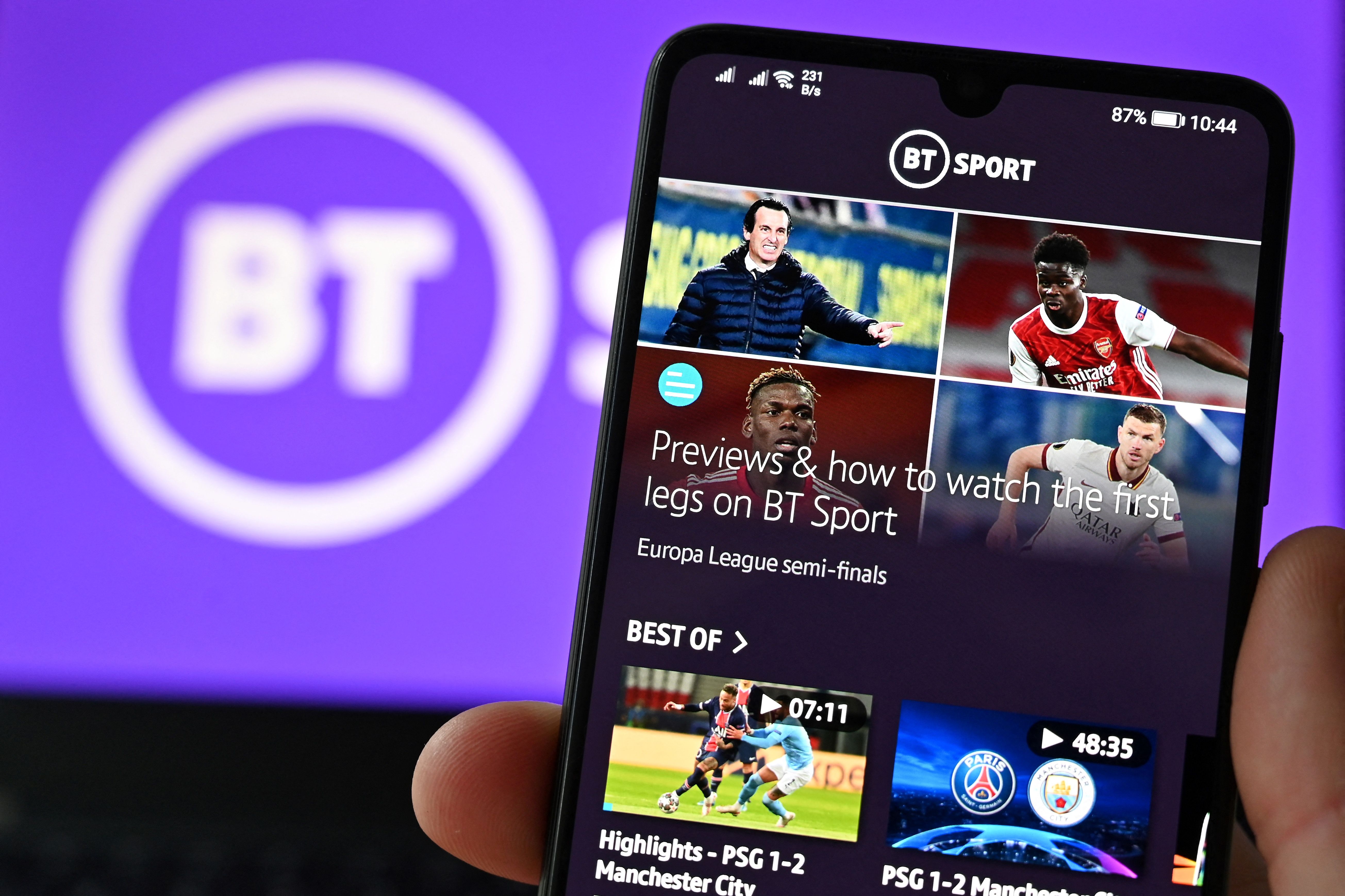 The roles will also see pay increases up to £12 and £13 an hour with length of service.

Nan Gibson, Lidl's chief HR officer said: "As our customer base continues to grow, and as we open more new stores and warehouses, we need more people to join team Lidl.

"Not only will new colleagues be the highest paid in the industry as a result of our newly increased rates, they also be part of an amazing team of people that are working to help make good food accessible to all households, at a time that is so needed."

Visit Lidl's careers website to apply for one of the new roles. 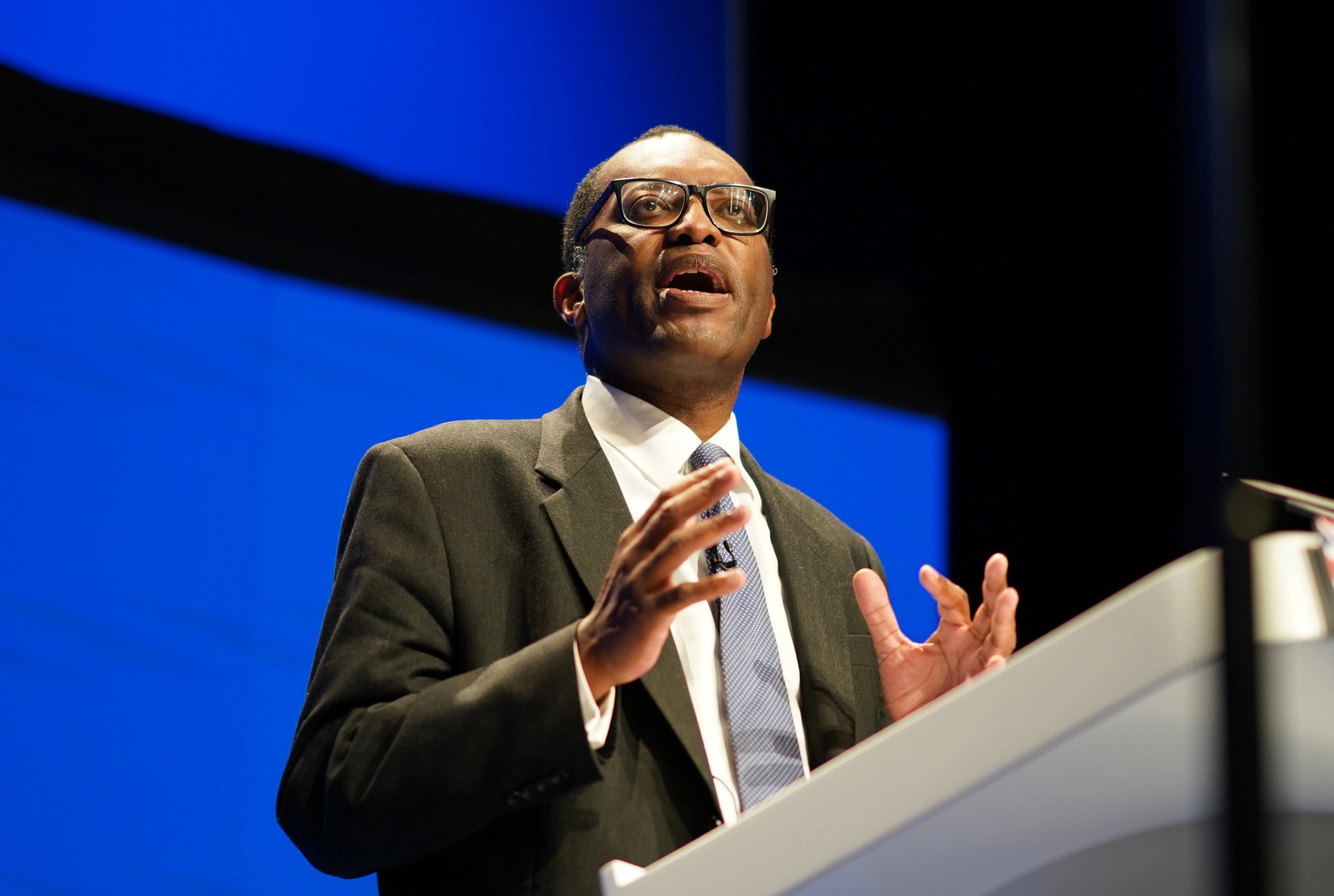 Lidl will also be holding recruitment open days across its warehouses, with the option for successful candidates to sign contracts on the day.

The open days will be held in:

Lidl currently employs over 28,000 staff at 935 stores and 13 distribution centres in England, Scotland, and Wales.

The hiring campaign comes only a week after Lidl gave 23,500 of its store and warehouse workers a pay rise.

The latest investment in hourly pay rates is Lidl’s highest ever, and equates to a combined investment of £50m in less than eight months.

What about other firms?

Domino's has pledged to hire thousands of new staff to help keep on top of pizza orders during the World Cup and over Christmas.

Over 10,000 roles including delivery drivers, in-store staff and pizza makers are up for grabs.

The jobs will be available across a number of the firm's 1,184 UK outlets.

Domino's said the jobs have flexible hours, with evening and weekend work available, will include training.

The firm is offering a mixture of temporary and permanent jobs.

Major change to childcare rules set to save money for parents

Amazon took on a whopping 20,000 temporary workers to cover the festive period.

And Sainsbury's created 22,000 new temporary positions to keep up with demand.