Sound familiar? Lidl launches a range of healthy protein snacks from just 45p – with IDENTICAL names to trendy Graze boxes that cost twice as much

Lidl has launched a range of healthy protein snacks from just 45p each – and they bear exactly the same names as the high-end Graze products that appear to have inspired them.

Lidl’s new collection of snacks, which were in stores from Friday, includes protein balls, raw fruit and nut bars and snack trays that bear more than a close resemblance to Graze’s distinctive snacking punnets, which cost twice the price. 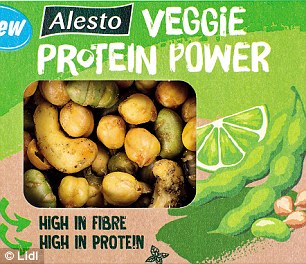 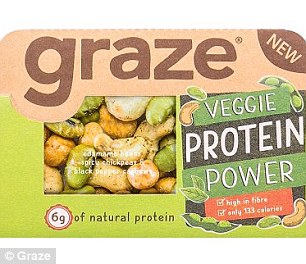 Lidl has launched a new range of healthy protein snacks with identical names to trendy Graze products, including a Veggie Protein Power snack tray that has exactly the same name as Graze’s very similar product 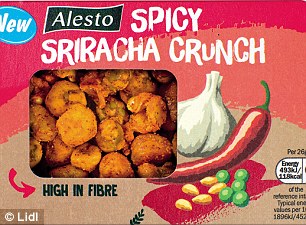 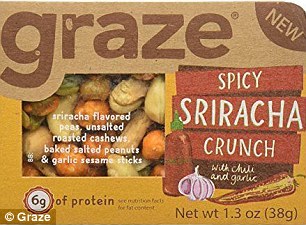 Lidl’s Spicy Sriracha Crunch costs 69p, and is said to be high in fibre. It contains 118 calories. Graze’s existing product has exactly the same name, indicating Lidl used Graze as its inspiration for its new range 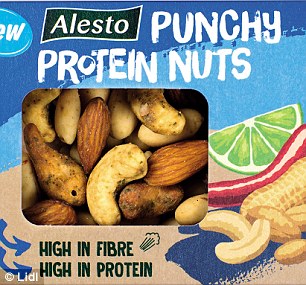 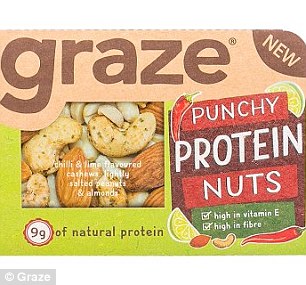 Lidl also has another snack tray called Punchy Protein Nuts. It appears to have been inspired by Graze’s very similar product of the same name 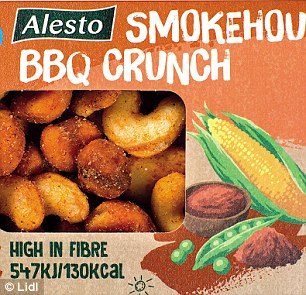 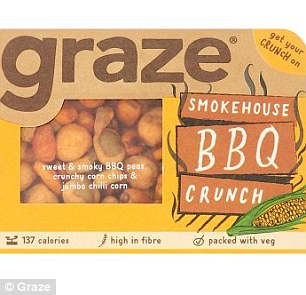 Lidl’s Smokehouse BBQ Crunch is said to be high in fibre. That claim is also made by Graze of its identically-named product, which is where Lidl may have got their inspiration from

Graze also has a Peanut Butter Protein Ball product, but this time, the two items have different names.

Lidl has also launched three 35g raw fruit and nut bars in Bakewell Tart, Cacao & Orange, and Cashew Crush for 45p each, which will be available in stores next week. 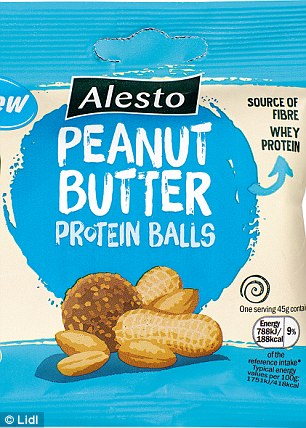 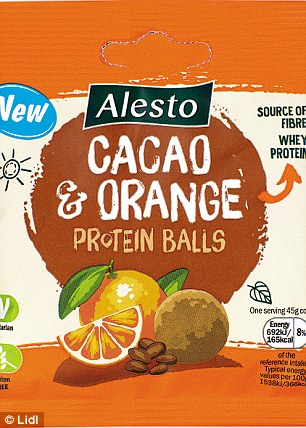 Lidl has also released a range of protein balls in three flavours, including peanut butter. It also has goji berry and coconut flavour and a cacao and orange flavour (right)

The snacks will be stored by the Lidl tills, as part of the supermarket’s Healthier Checkout initiative.

‘At Lidl we are committed to bringing a healthy variety of snacks to market as demonstrated by our existing dried fruit and nut offering, providing high-fibre, gluten-free alternatives where possible.’