SHOPPERS at Lidl can now get even more discounts with the supermarket’s new loyalty app, which launches today.

The Lidl Plus app’s first discount is £5 off a £25 shop and and it promises four new coupons every week. 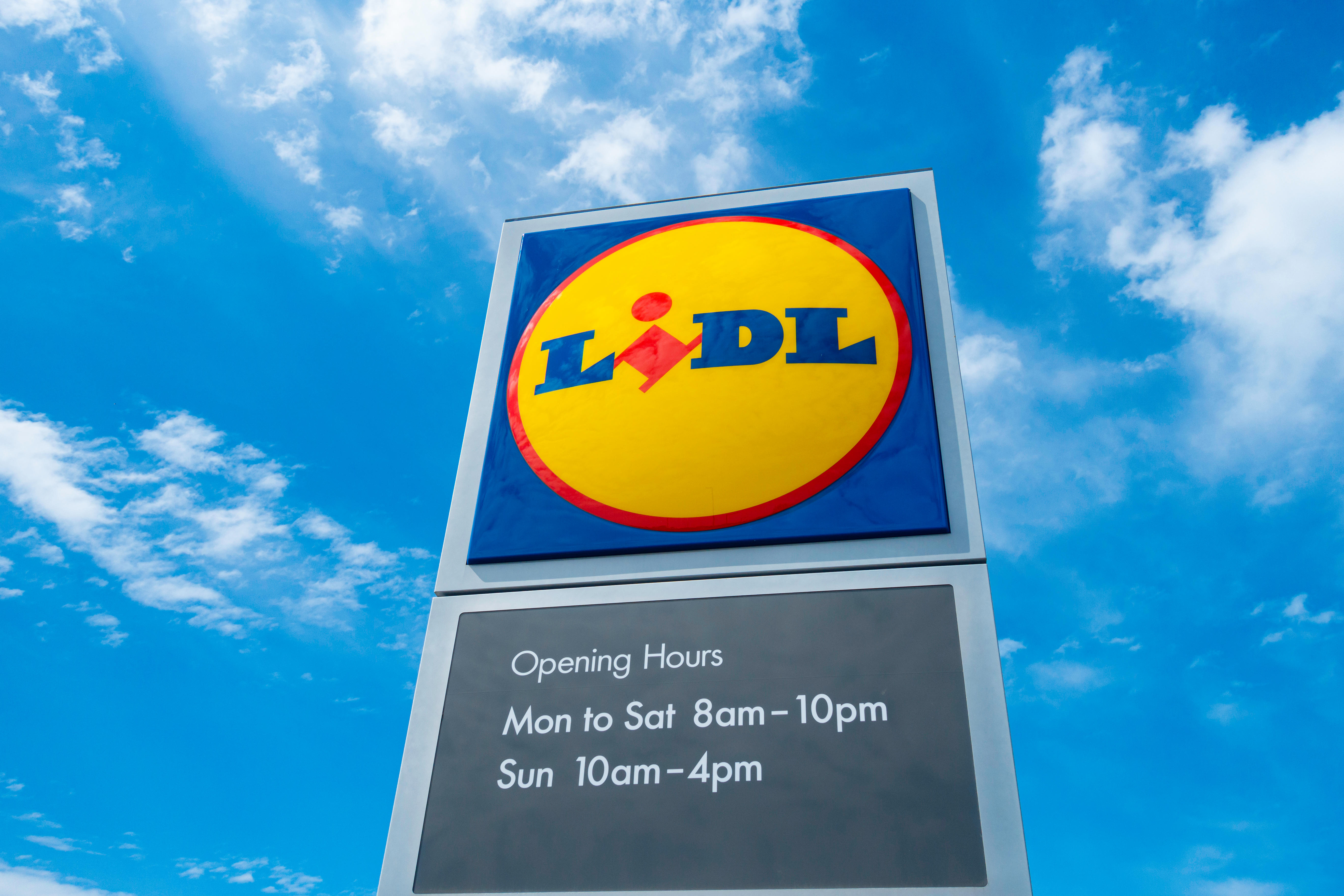 Plans for Lidl’s loyalty app were first revealed last month, and after a testing phase throughout August it is now available to everyone for free via the App Store or Google Play.

Money off deals are also on offer from other companies, including 40% off Sky TV and broadband for new and existing customers – see the box below for more on this.

The discount supermarket also promises that “the more you spend the more you save” as you can unlock money-off coupons when you spend a certain amount in store.

When shoppers are at the till, they can scan their Lidl Plus card which is part of the app.

HERE are the non-food discounts currently available on Lidl’s app:

Here are this week's food coupons:

It keeps tabs on how much is spent each shopping trip. Money-off coupons then appear in the app for hitting certain spending targets.

Each time you spend there's also a one in five chance of winning a prize with a digital scratchcard. Prizes range from 25p to £20 off your weekly shop. 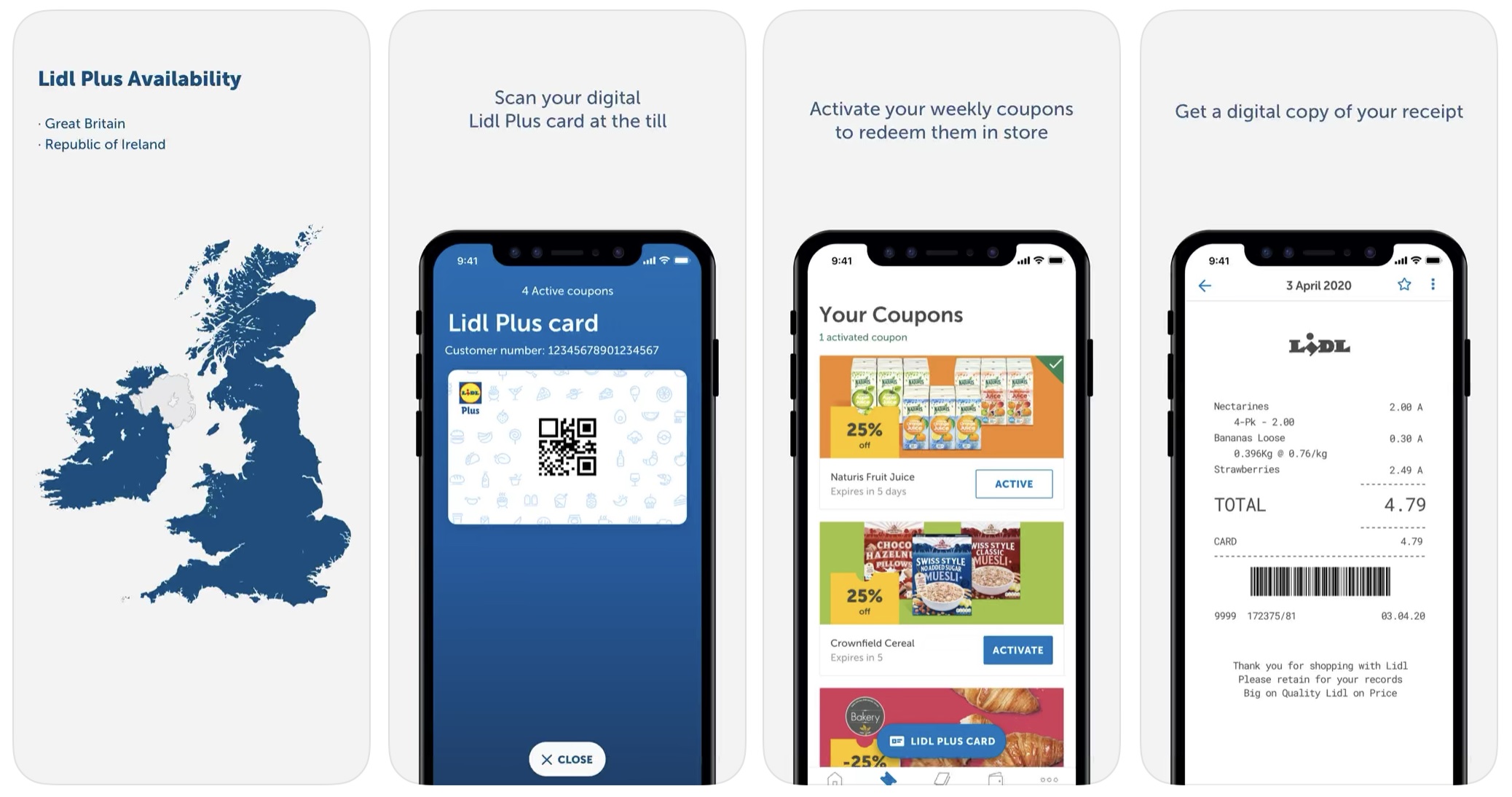 "We’ve designed Lidl Plus so we can provide an even better, tailored, shopping experience for our customers, as well as to thank them for their loyalty.”

Supermarket loyalty schemes – which has one?

MOST UK supermarkets have loyalty schemes so customers can build up points and save money while they shop.

Here we round up what saving programmes you'll find at the big brands.

Some Lidl fans in Northern Ireland were disappointed to find the app is only available in England, Scotland and Wales though.

One Twitter user said “Not impressed that it excludes Northern Ireland, not happy at all.”

It’s the first time the German discounter has ventured into the world of loyalty schemes.

Rival supermarkets Tesco and Sainsbury’s have had their Clubcard and Nectar loyalty schemes for many years.

Marks and Spencer has tempted customers with free Percy Pigs for loyal shoppers.

Bargains can often be found in supermarkets by looking out for yellow stickers.

Lidl and Aldi are bidding to lure parents through their doors with rock-bottom prices on school uniforms.