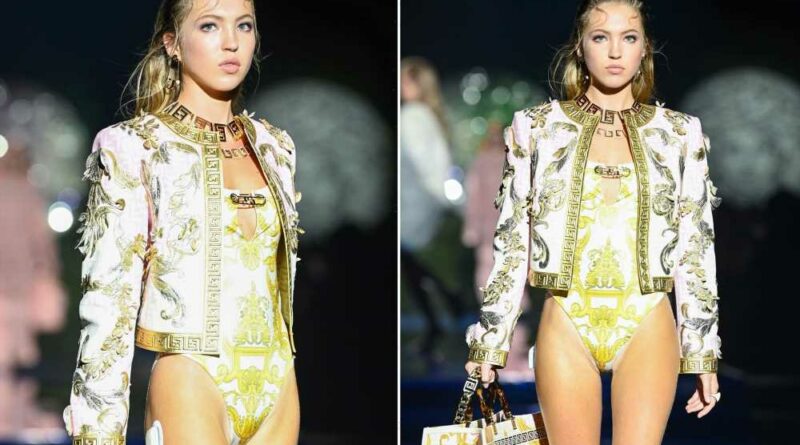 Kate Moss is the new face of Kim Kardashian’s Skims

Lila Moss may be following in supermodel mom Kate’s footsteps, but she’s also making a name for herself in the fashion industry.

But fans were quick to notice that the younger Moss, who has type 1 diabetes, proudly showed off the insulin pump on her thigh while modeling a baroque-printed swimsuit and cropped jacket.

“Absolutely love that you don’t hide your pod, you’re an inspiration to so many living with T1 diabetes,” one person commented on her Instagram.

“As a fellow T1 diabetic (and ex model), THANK YOU for wearing your device on the freaking runway! You are a queen and I want these pics everywhere cos the more we share of T1 diabetes the better,” another said.

A third wrote, “Keep rocking the pod, @lilamoss! Maybe designers will start to dress it up to match your outfits on the runway.”

While Moss has not yet responded to the praise, she first opened up about her disease in a 2020 interview.

“I think not many people know that I have diabetes. It’s not visible from the outside, so no one would really know just by looking at you. I have type 1,” she told The Kit.