She didn’t look it but Lili Reinhart was full of nerves before the 2018 Met Gala.

Before fashion’s biggest night, the Riverdale actress invited E! News to her suite at NYC’s Carlyle Hotel to talk about her first time at the ball and the custom metallic H&M dress she’d be wearing.

“I feel like I’m more scared than excited, but you know, in a good kind of way. I’ve never been to something like this before. I feel incredibly honored to be surrounded by a bunch of artists that I admire and look up to. I’m just happy to be here. I’m very lucky,” the actress told E! News. 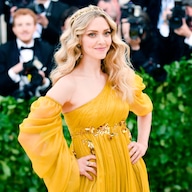 Although the stairs at the Metropolitan Museum of Art can be daunting for even veteran Met-goers, the 21-year-old actress said she was more nervous about presenting herself well.  Luckily, along with having Cole Sprouse by her side—in their red-carpet debut—Lili received some sage advice from a Met Gala pro. 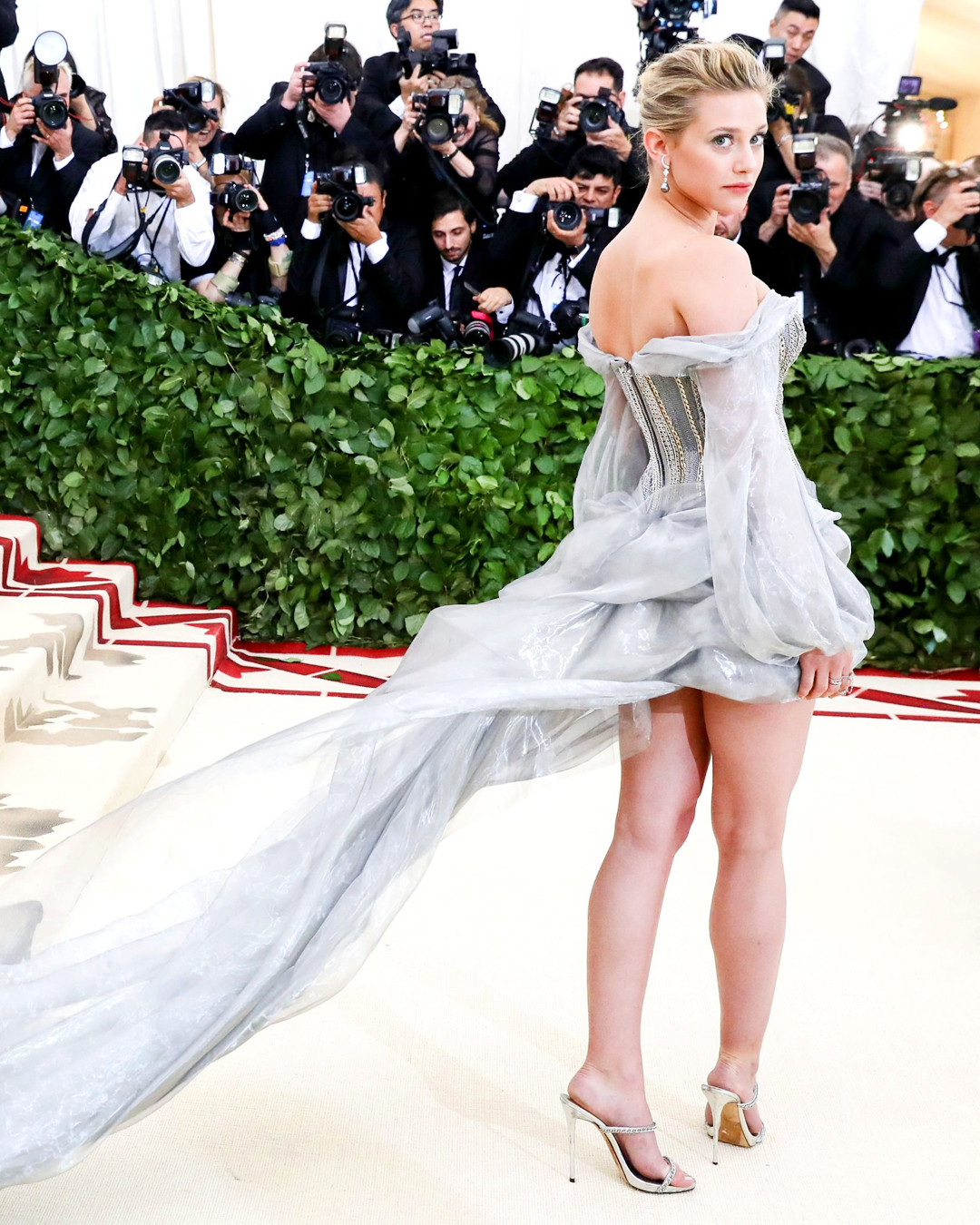 “I had dinner with Kelly Ripa and Mark Consuelos [Sunday] night, and they’ve been to the Met,” Lili revealed. “Kelly was giving me a bunch of advice, told me you spend an eternity on the steps walking. She said, ‘You’re going to be there for a long time. When you get there, just stop and take a moment and take it all in because it’s a lot.’ She said just take your time and walk slowly, because everyone walks slowly apparently.”

On the first Monday of May, the CW actress was one of the first to hit the carpet and ascended up the stairs in an corseted, off-the-shoulder mini with a long flowing train. It turns out Betty Cooper had a lot of say in the design of the dress, and she opted for edge. 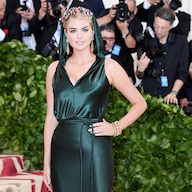 “[H&M] sent me two sketches, and one had sleeves and one was strapless. I immediately liked the flowy sleeves because I thought it felt very much in theme with the “Heavenly Bodies,” Lili explained.

“There was an idea to do a corset, and I suggested that it be metal because I thought it would be a really cool contrast with the fabric of the sleeves and the train. It’s just kind of badass. I feel like a Renaissance princess in it,” she added.

There’s no better way to take on your first Met Gala, right?