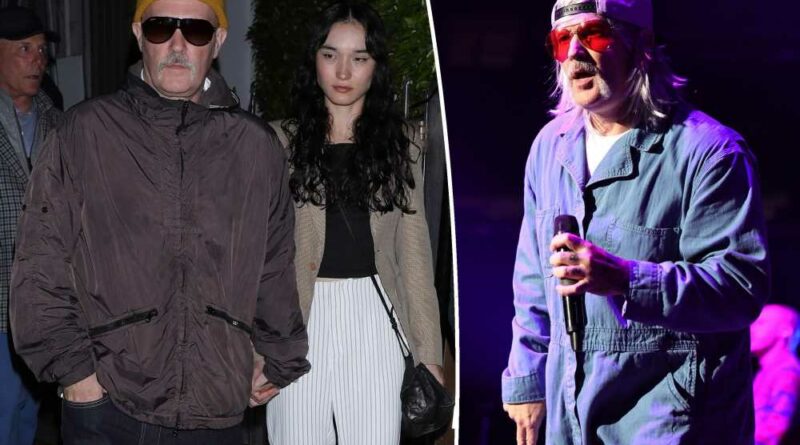 But did he do it all for the nookie?

The document did not include the date of the nuptials, but the county clerk confirmed to the website that a confidential certificate was also filed.

Durst’s manager did not immediately respond to Page Six’s request for comment.

It appears a wedding did, in fact, take place, as Arles changed her last name to Durst on her private Instagram account and added “Mrs. D” to her bio. She is also seen wearing a large diamond ring in her profile picture. 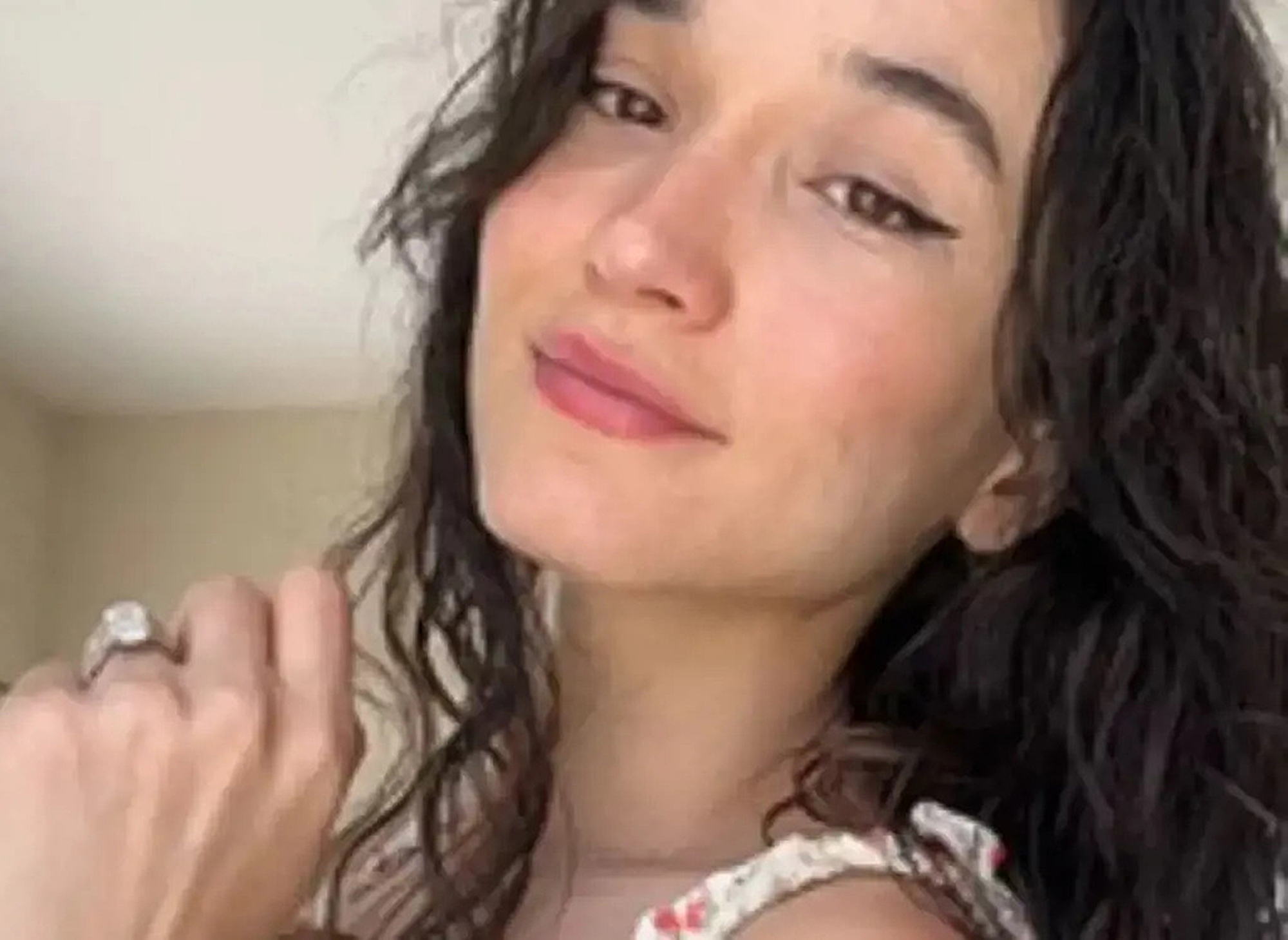 The couple have only been linked since May when Durst brought Arles on stage to dance to George Michael’s “Careless Whisper” during a Limp Bizkit concert in Pennsylvania.

In July, Durst announced that he was dealing with “personal health concerns” that forced his band to postpone their European tour.

While Durst did not disclose what the specific issues were, he did say, “I’m only wishing for the best, and I know everything’s going to be OK.” 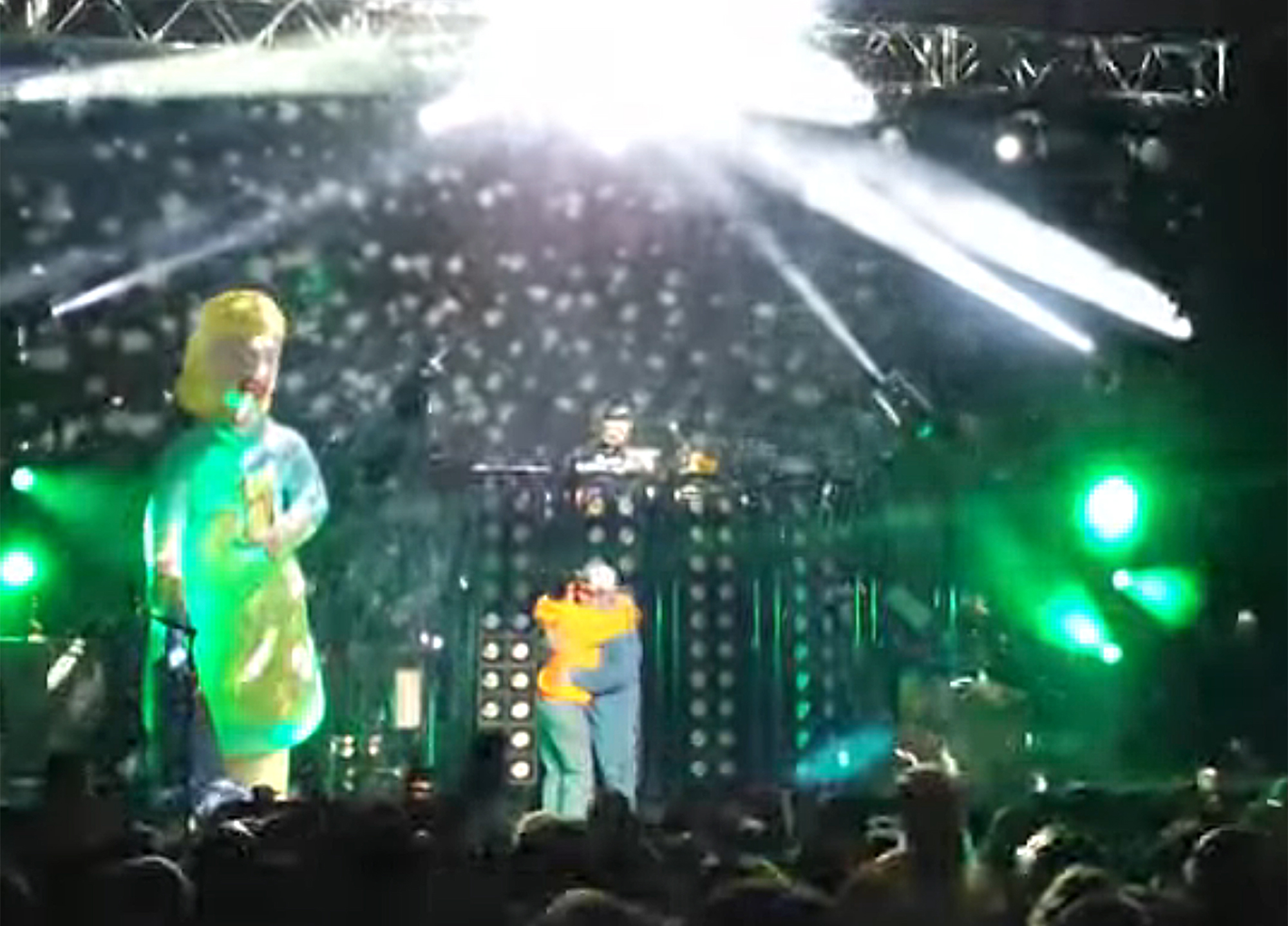 The rap-rock star was once known for his hardcore punk look, which he has toned down over the past few years, famously shocking fans with gray hair and a handlebar mustache in July 2021.

Durst was first married to Rachel Tergeson from 1990 to 1993. The exes share a 32-year-old daughter, Adriana. (He is also dad to 20-year-old son Dallas with ex-girlfriend Jennifer Thayer.) 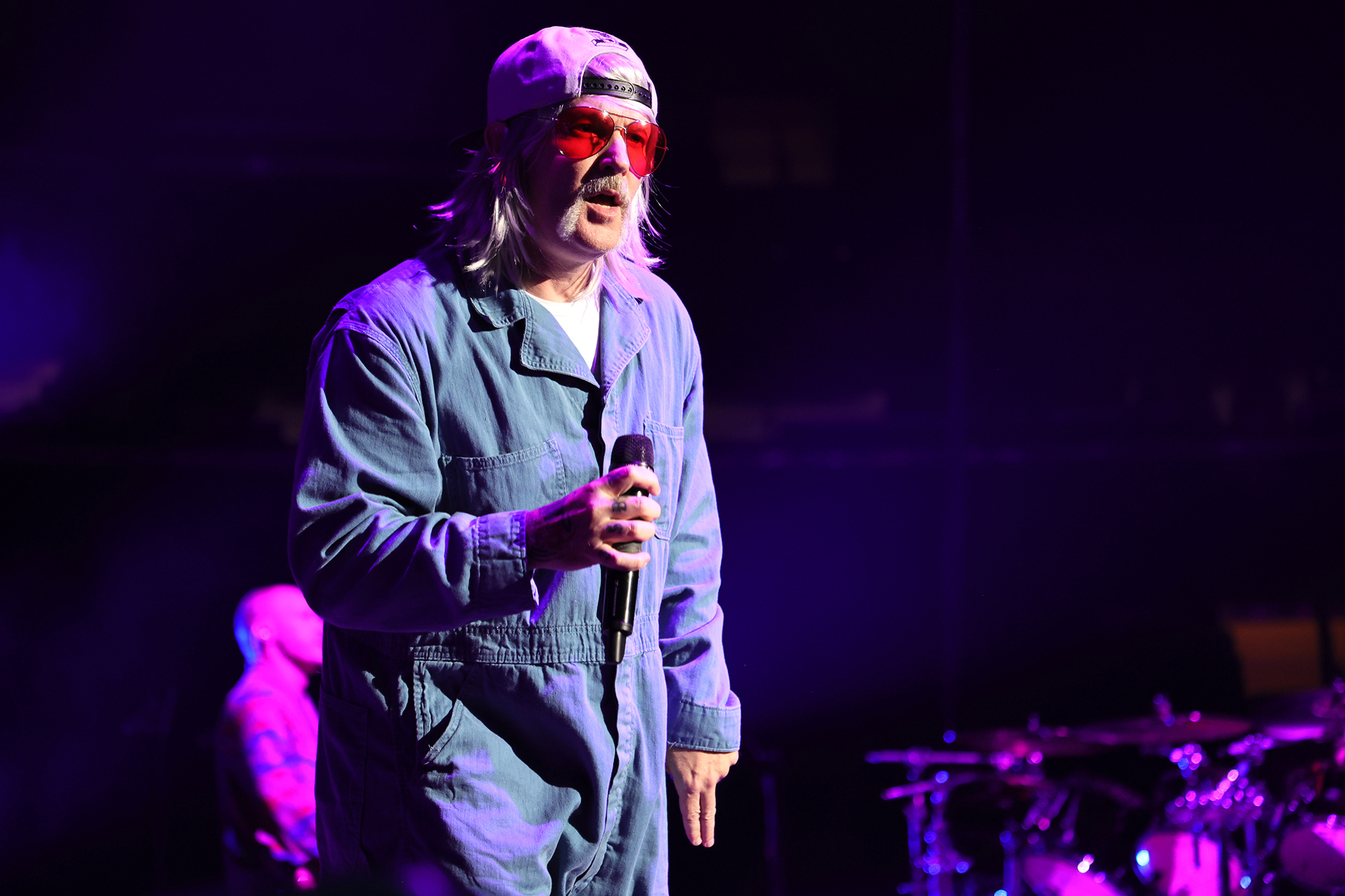 The director then wed Ester Nazarov in 2009, but the former couple separated only three months later.

The “Break Stuff” singer’s third marriage was to Kseniya Beryazina from 2012 to 2019.