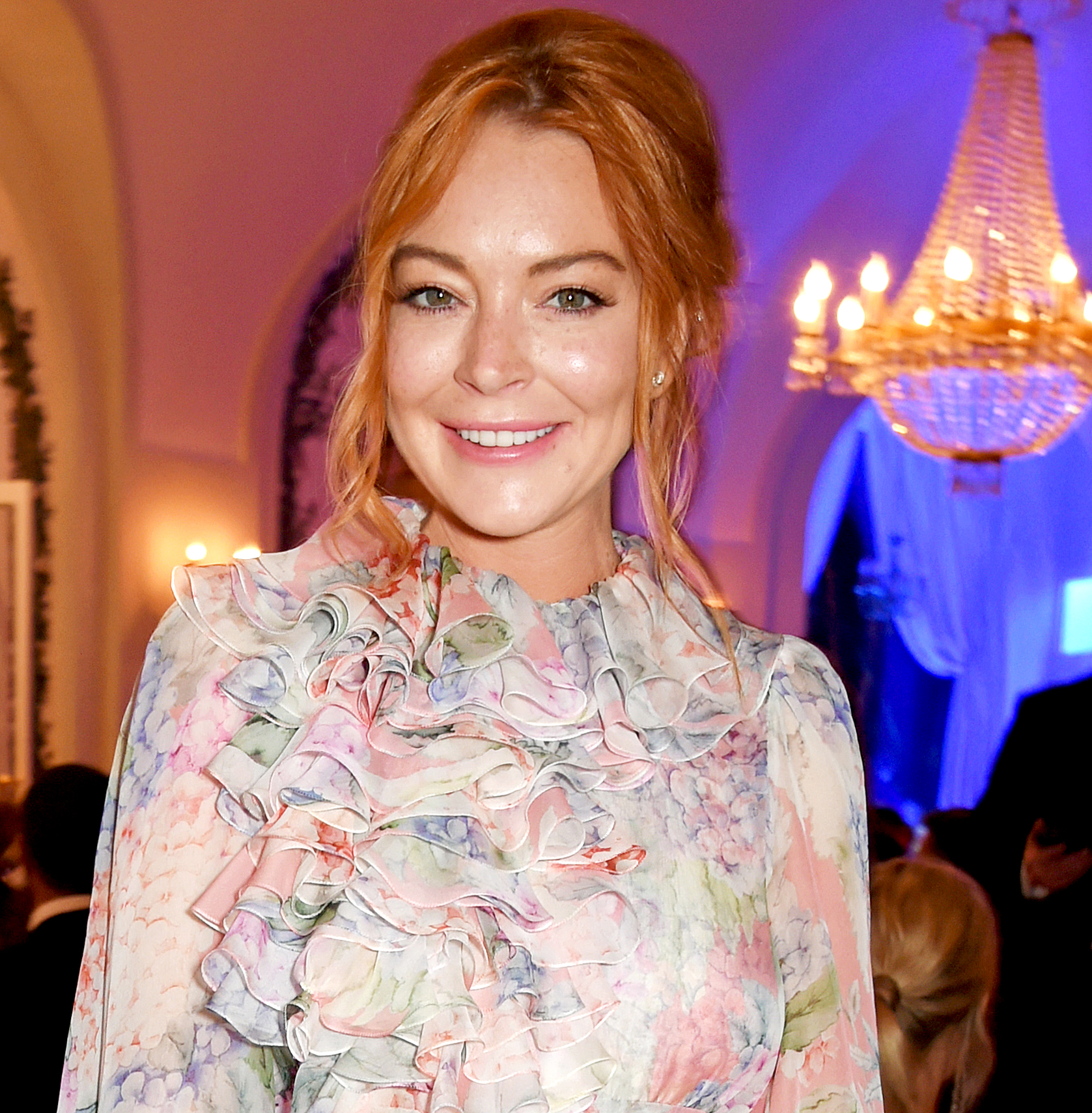 What drama? Lindsay Lohan took to Instagram to share a tribute to an iconic scene from Mean Girls despite making headlines over the weekend for exhibiting bizarre behavior.

The Canyons actress, 32, posted a video on Instagram on Wednesday, October 3 — also known as #MeanGirlsDay — to reenact the infamous scene where Jonathan Bennett’s Aaron Samuels asks Lohan’s Cady Heron what day it was.

“On October 3rd, he asked me what day it was,” Dakota Lohan said to the camera. “It’s October 3rd,” the Confessions of a Teenage Drama Queen star responded before laughing.

The light-hearted moment comes on the heels of the Herbie: Fully Loaded actress posting an Instagram Live video on Friday, September 28, where she appeared to accuse a woman of human trafficking her children. After following the family, Lohan tells one of the children, “give me your hand,” prompting the woman to seemingly hit the Just My Luck star in the face. After dropping her camera to the ground, Lohan tearfully explained in the since-deleted video that she was only trying to help.

This isn’t the only time Lohan has raised eyebrows in the past few months. After she was captured on video dancing at her nightclub in Mykonos, celebrities, including Busy Philipps, started doing the #DoTheLilo challenge.

“Those closest to Lindsay have been concerned over the last year that she may no longer be sober,” a source told Us Weekly on September 30. “The strict drinking rules in Dubai where she has been living have provided a nice cover for her as well as the fact that paparazzi aren’t allowed there, so there is less of a chance of her getting caught.”