After being at the center of “caterer-gate” in this week’s episode of “The Real Housewives of Salt Lake City,” Lisa Barlow is relieved to not be involved in any legal drama.

“Just from what I’ve seen in the episodes [of ‘RHOBH’] that I’ve watched, it’s crazy. I think it’s crazy,” Barlow said of Jayne’s situation while promoting her partnership with Poly video conferencing products. 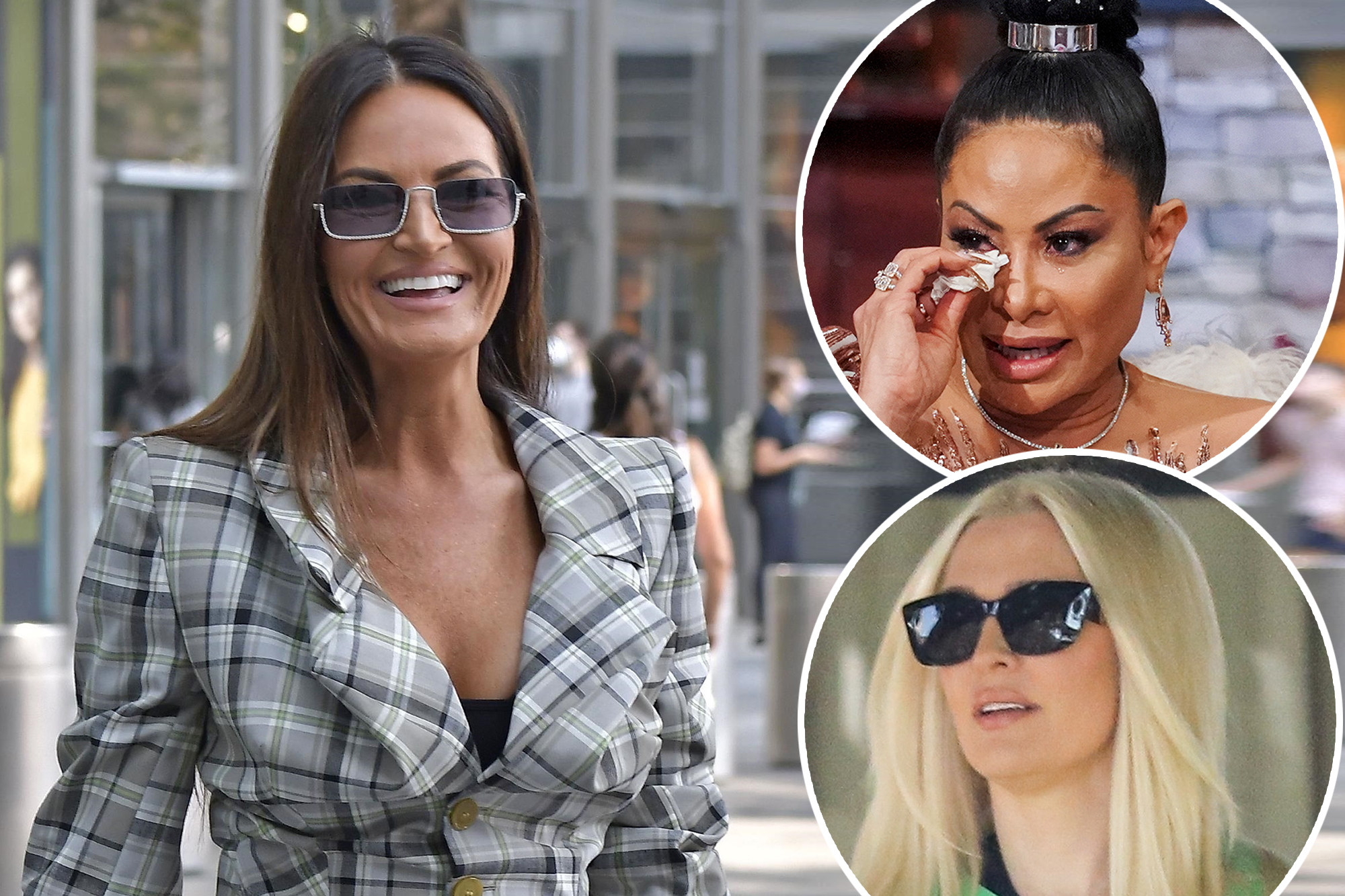 Jayne has been sued over allegations that her ritzy lifestyle — including designer clothes, a glam squad and a part-time music career — was underwritten by money from Girardi’s former law firm, Girardi Keese. The couple also stand accused of using their November 2020 divorce filing to hide assets from victims of Lion Air Flight 610, who were represented by the disgraced attorney, 82.

The “XXPEN$IVE” singer has denied having any knowledge of Girardi’s alleged financial wrongdoings.

Meanwhile, Shah and her assistant Stuart Smith were cuffed by federal agents in March for allegedly ripping off hundreds of victims in a telemarketing scam spanning six states for nearly a decade.

Shah pleaded not guilty to the charges in April. Her trial is set for March 22.