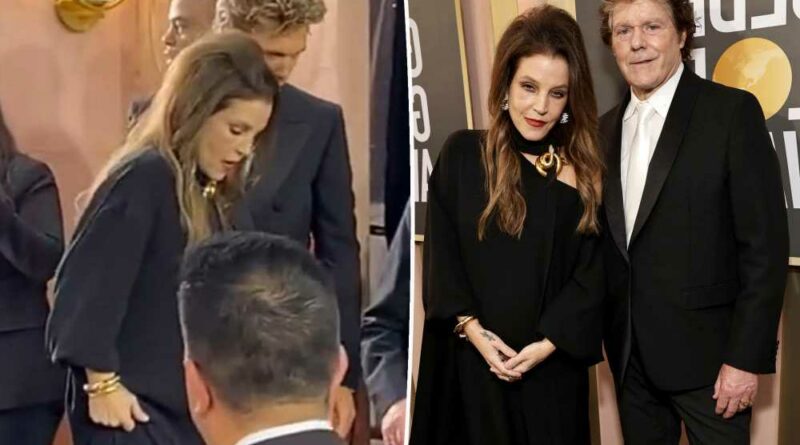 In an interview with Extra, the 54-year-old seemingly needed to hold on to Jerry Schilling — a longtime friend of her late father, Elvis Presley — while being interviewed by Billy Bush.

“I’m gonna grab your arm,” she told Schilling as she wrapped her right arm around his.

While the songstress went on to praise Austin Butler for such a “spot on” and “authentic” depiction of the King of Rock, fans couldn’t help but notice her speech seemed slower than usual and she looked a bit “frail.” 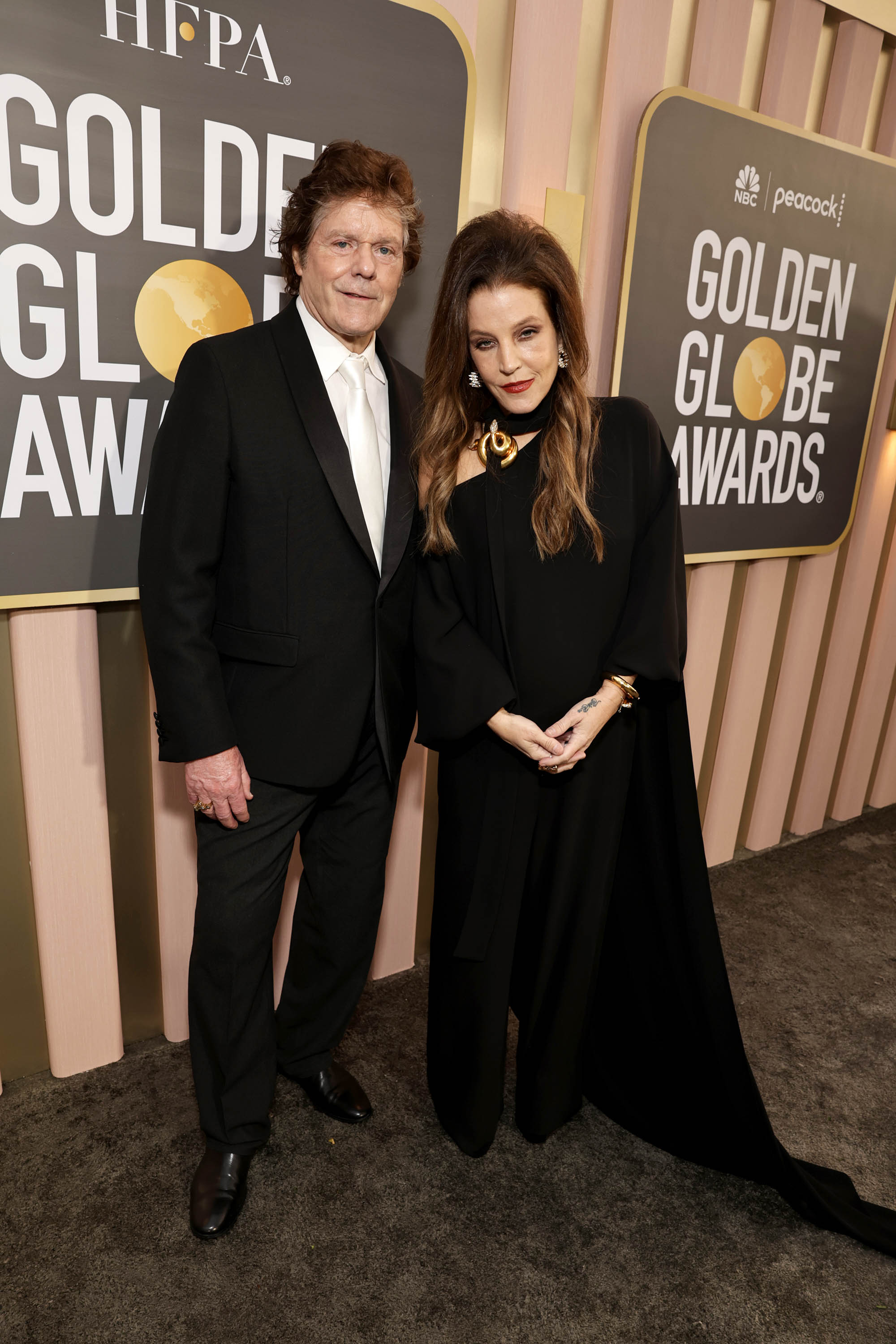 “She looks so malnourished here and her heartbreak is so evident,” one user commented, noting that Lisa has had a hard time since her son Benjamin died by suicide in 2020.

“Look how she grabbed Jerry’s arm, I think she’s not well here ,praying for LMP,” chimed in another.

A third person noted that she looked “so frail but coherent.”

Another clip from that night, which was posted to TikTok, garnered the same response from fans.

In it, Lisa Marie could be seen struggling to walk down a series of steps despite being assisted by Butler and Schilling. 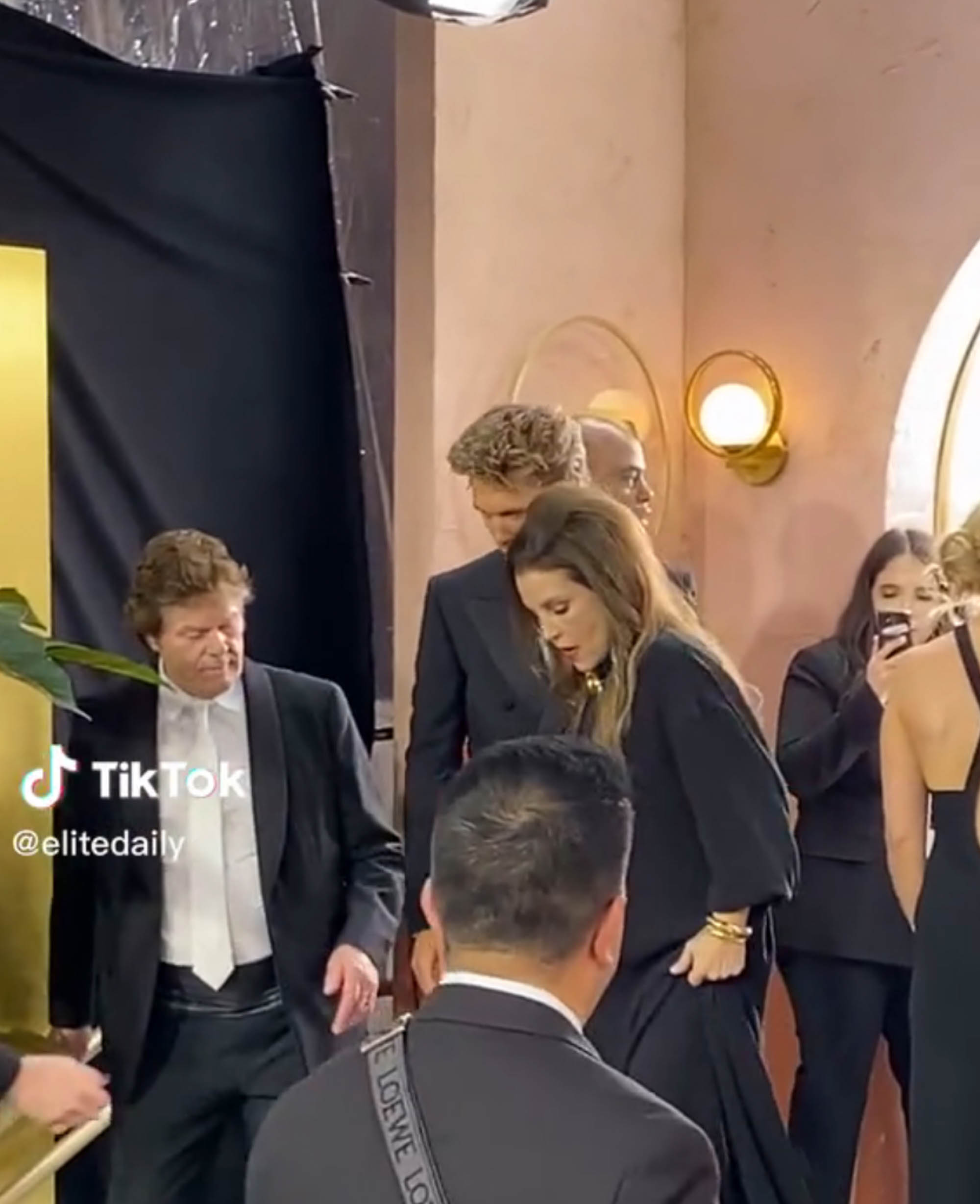 Following her appearance at the awards show — where Butler won Best Actor — the songstress was rushed to the hospital after going into cardiac arrest.

According to TMZ, she was given a temporary pacemaker while in an induced coma. 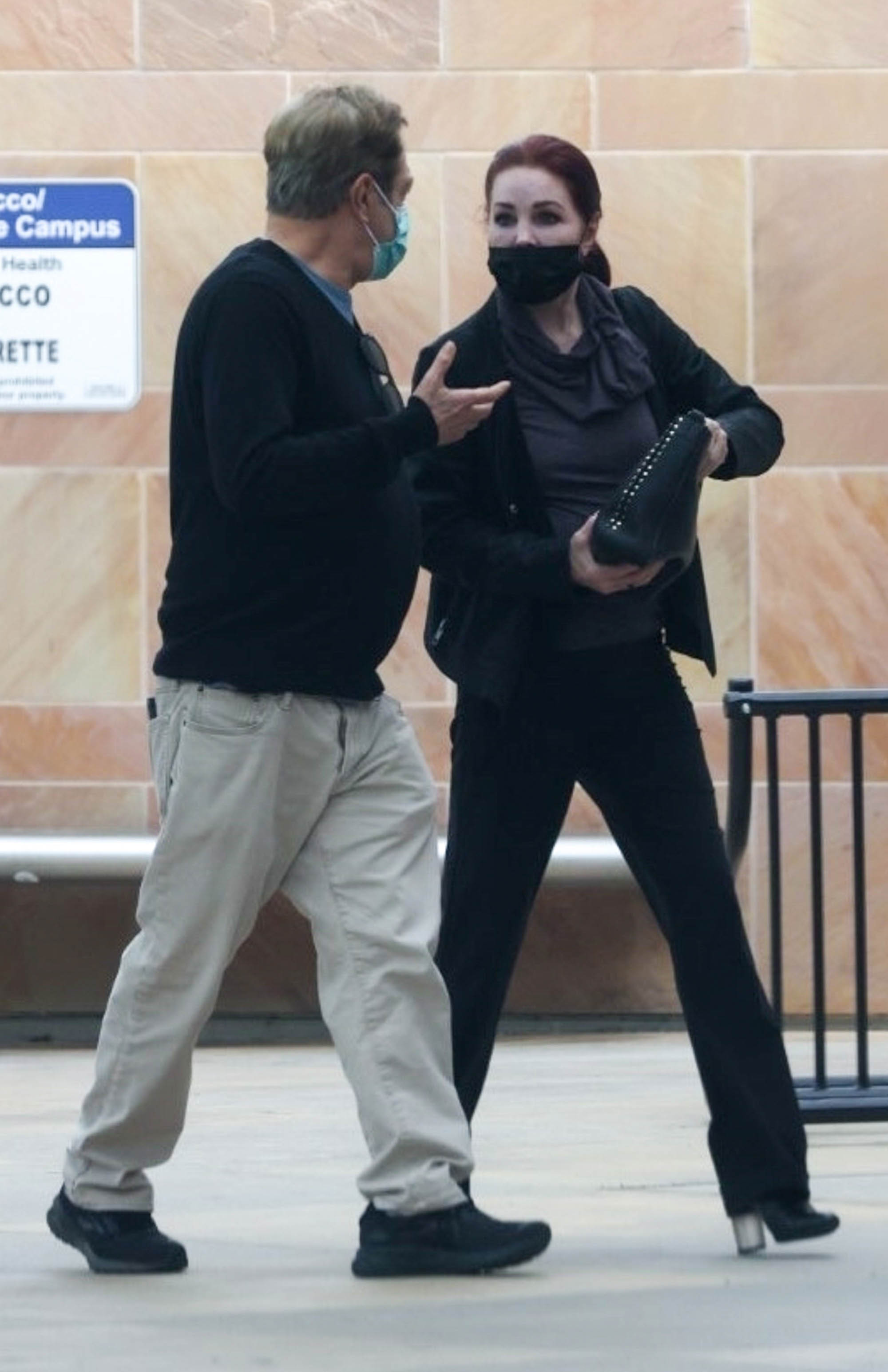 At the time, Priscilla, 77, urged fans for “privacy” and “prayers,” adding, “My beloved daughter Lisa Marie was rushed to the hospital. She is now receiving the best care. Please keep her and our family in your prayers.”

“We feel the prayers from around the world and ask for privacy at this time.”

Sadly, moments later, she announced that her daughter had passed away.

“It is with a heavy heart that I must share the devastating news that my beautiful daughter Lisa Marie has left us,” she said in a statement to the Associated Press. “She was the most passionate, strong and loving woman I have ever known.” 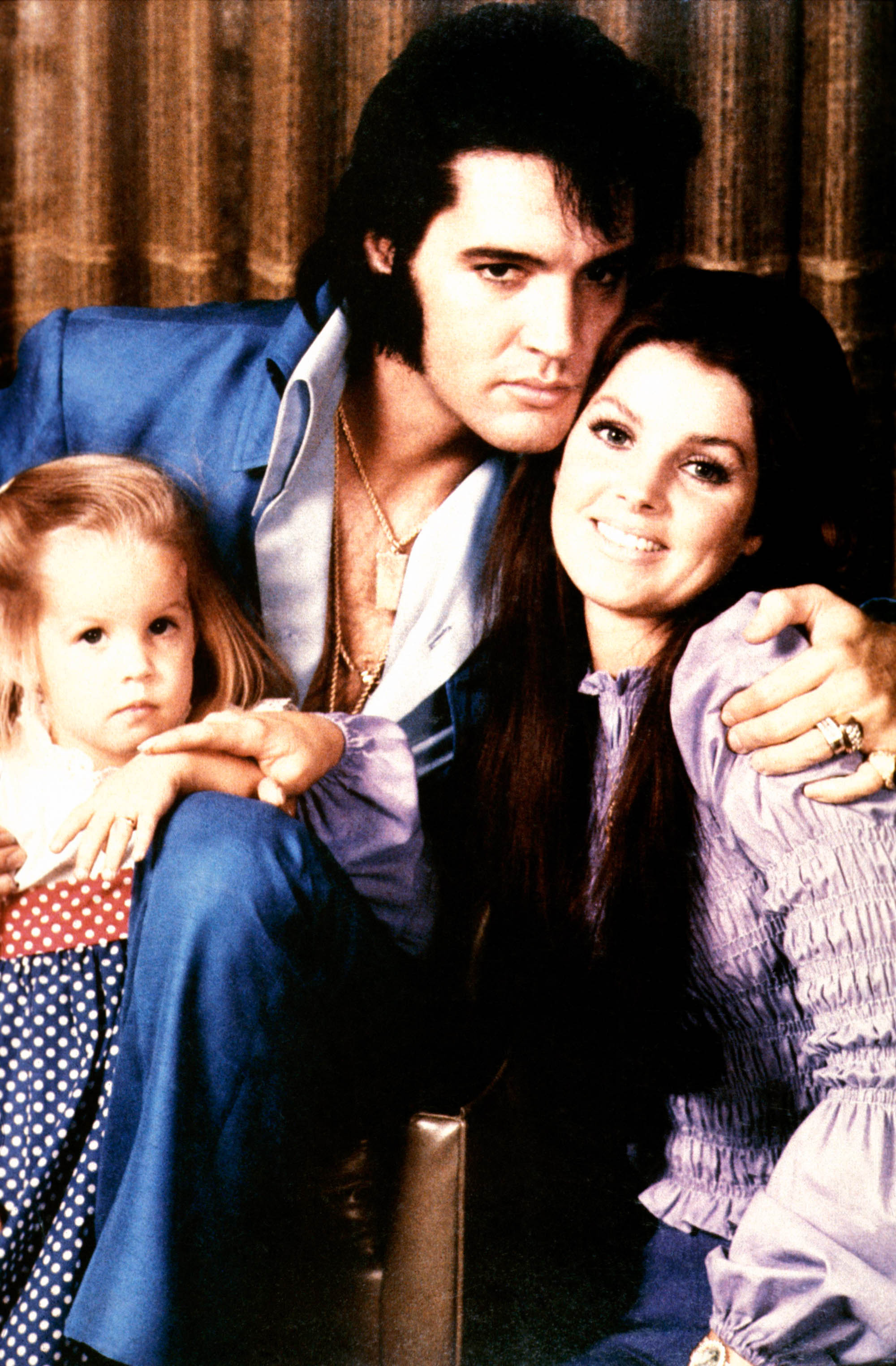 The “Lights Out” is survived by daughter Riley Keough, 33, whom she shared with ex-husband, Danny Keough, and her twin girls, Harper and Finley, 14, with her fourth ex-husband, Michael Lockwood.