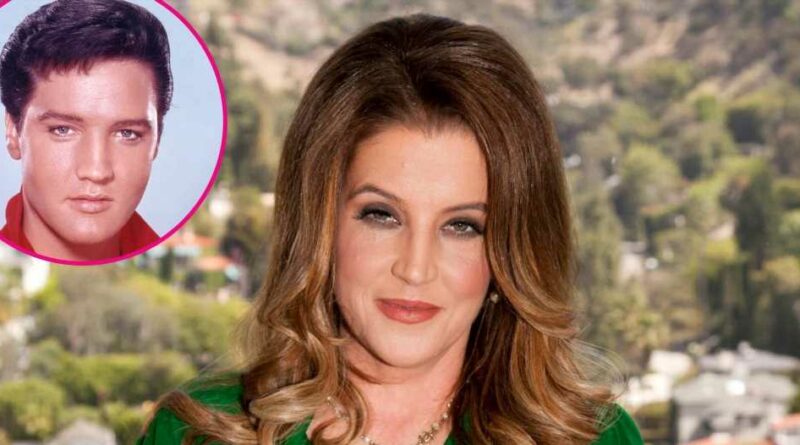 Lisa Marie Presley has died. The musician, and only child of Elvis and Priscilla Presley, was 54.

“It is with a heavy heart that I must share the devastating news that my beautiful daughter Lisa Marie has left us,” Lisa’s mother, Priscilla Presley, confirmed in a statement to People on Thursday, January 12. “She was the most passionate strong and loving woman I have ever known. We ask for privacy as we try to deal with this profound loss. Thank you for the love and prayers. At this time there will be no further comment.”

News of Lisa Marie’s death came after Us Weekly confirmed she was rushed to the hospital on Thursday, January 12, after going into cardiac arrest. TMZ was first to report the news, revealing that the “Storm & Grace” singer was taken to the emergency room after paramedics performed CPR at her home in Los Angeles. 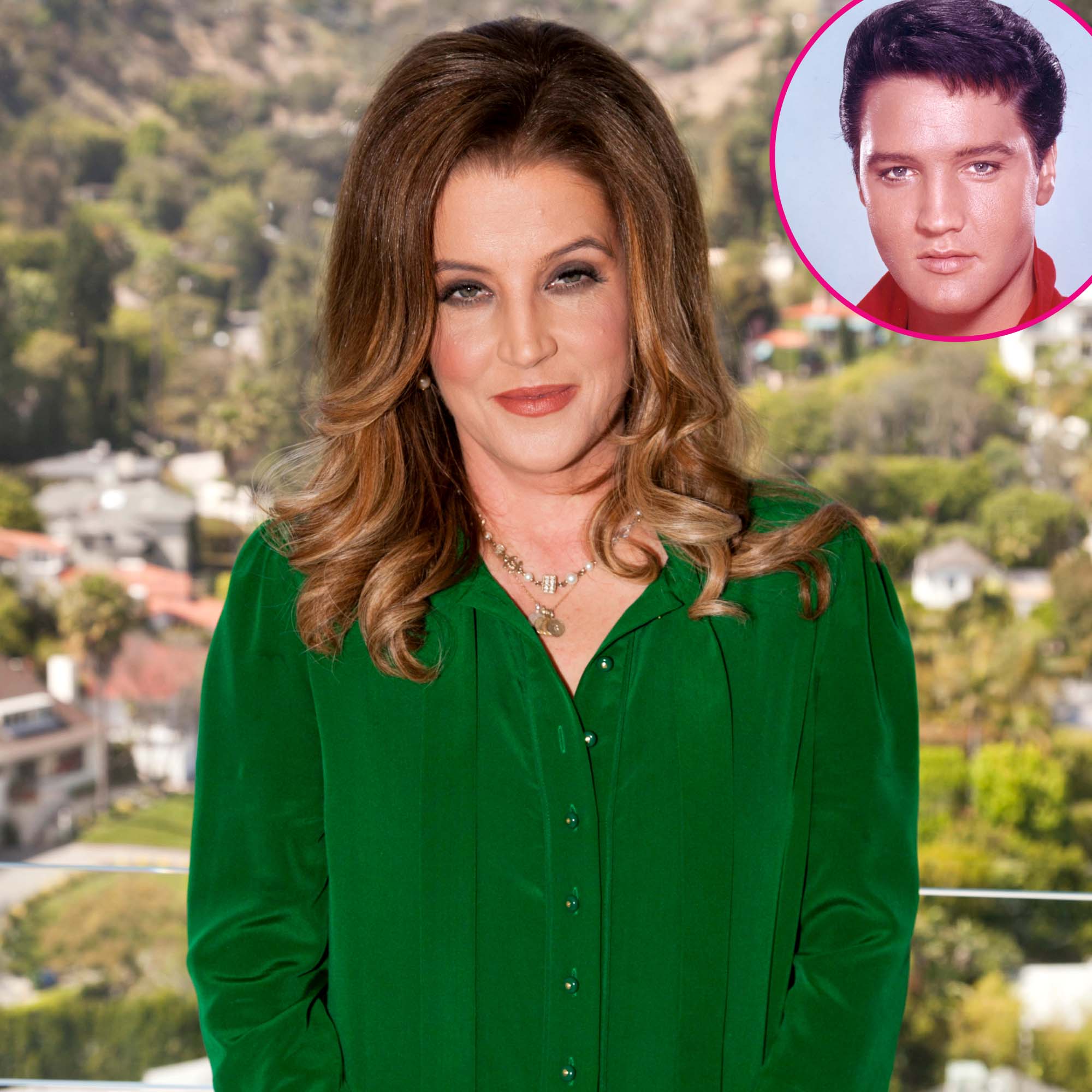 Two days prior, Lisa Marie attended the 2023 Golden Globes alongside her mother, 77, in support of Baz Luhrmann’s Elvis, which was nominated for three awards. Austin Butler, who portrayed the King of Rock ‘n’ Roll in the 2022 film won Best Performance by an Actor in a Motion Picture Drama.

During his acceptance speech on Tuesday, January 10, Butler, 31, paid homage to both Lisa Marie and Priscilla for their support of the movie. The women were seen crying in the audience during the touching moment.

Lisa Marie Presley’s Quotes About Motherhood: ‘My Fave People in the World’

“I also want to thank our incredible producers and Warner Bros and the Presley family, thank you guys, thank you for opening your hearts, your memories, your home to me,” the Carrie Diaries alum said. “Lisa Marie, Priscilla, I love you forever.”

Butler concluded: “And, lastly, Elvis Presley himself, you are an icon and a rebel. And I love you so much. Thank you. You are remembered and I will never forget, thank you!”

Lisa Marie’s death is the latest heartbreak for the famous music family. In addition to losing Elvis in August 1977 when he was 42 years old, the group mourned the death of Lisa Marie’s only son, Benjamin Keough, in July 2020. The 27-year-old musician died by suicide.

“She is entirely heartbroken, inconsolable and beyond,” Lisa Marie’s rep Roger Widynowski told Us Weekly in a statement at the time of the “Over Me” songstress’ pain. “She adored that boy. He was the love of her life.”

The “Nobody Noticed It” singer shared Benjamin and daughter Riley Keough with first husband Danny Keough. The exes finalized their divorce in 1994. That same year, Lisa Marie married Michael Jackson, but the pair called it quits in 1996.

The Elvis by the Presleys coauthor married for a third time in 2002 to Nicolas Cage. Two years later, they parted ways. Lisa Marie was married to Michael Lockwood from 2006 to 2016. The former couple welcomed twin girls Finely and Harper in 2008.

Lisa Marie is survived by her mother, Priscilla, and daughters Riley, 33, Finley and Harper, both 14.