Lisa Rinna poses in teeny bikini to celebrate birthday: ‘This is 59’

The reality star, 59, wrote that she “got one episode of grace” and “that’s it” in a Sunday Instagram Story post. “Lois deserved and deserves much more,” she added. “Shame on everyone.”

Bravo did not immediately respond to Page Six’s request for comment.

Lisa’s message was accompanied by a post from the Pink Pop Box Podcast that featured a photo of her posing with Lois and the following text: “I’m shocked we spent 3 episodes about the word dark, but only few scenes shown on real human grief.”

The unnamed podcast host, an avid “RHOBH” viewer, was referencing Crystal Kung Minkoff’s previous on-camera claim that co-star Sutton Stracke made a “dark” comment about race last year. Kung Minkoff’s allegation never checked out and that drama has since fizzled. 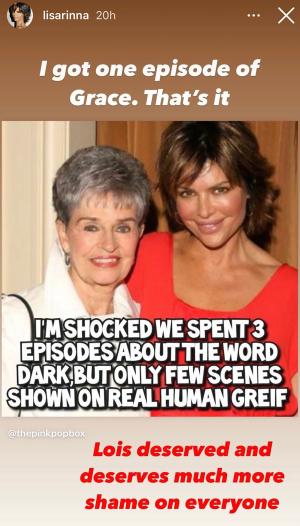 The show is currently fixated on Erika Jayne’s alcohol-fueled behavior.

Lois died after suffering a stroke in November 2021 as “Beverly Hills” cameras rolled. Lisa’s lively mother — who had made frequent appearances on the reality show for years — was 93. 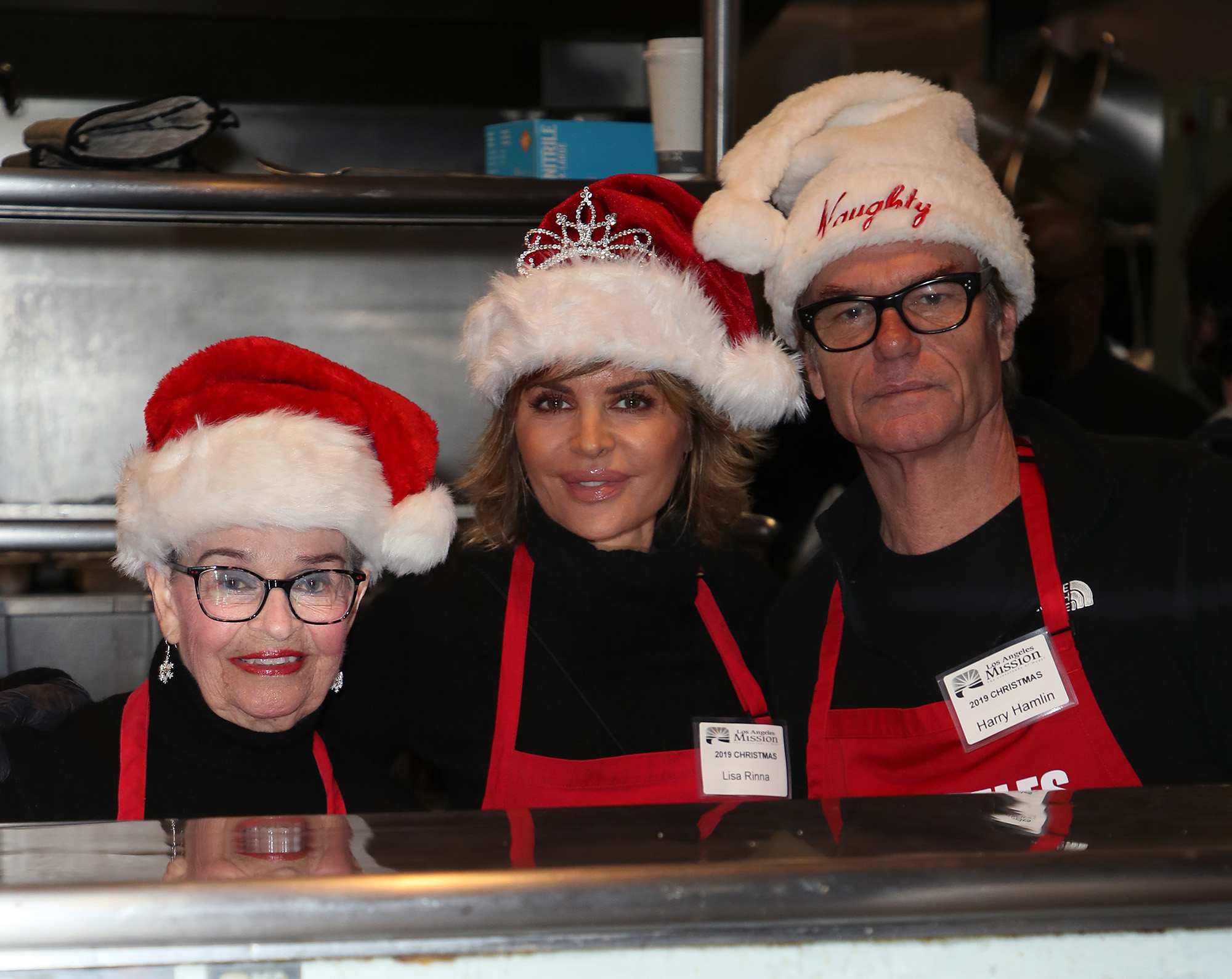 “5:05am Heaven Has a New Angel,” the former soap actress announced on Instagram alongside a pic of Lois on her wedding day.

Lisa’s younger daughter, Amelia Gray Hamlin, also paid tribute to her grandmother by sharing snapshots of Lois through the years.

“My guardian angel for the rest of time,” the 21-year-old model, whom Lisa shares with husband Harry Hamlin, wrote on Instagram. “I love you so much my Lolo… you were and will always be much more than a grandma to me.. you were my best friend. My strength. My rock. My everything.” 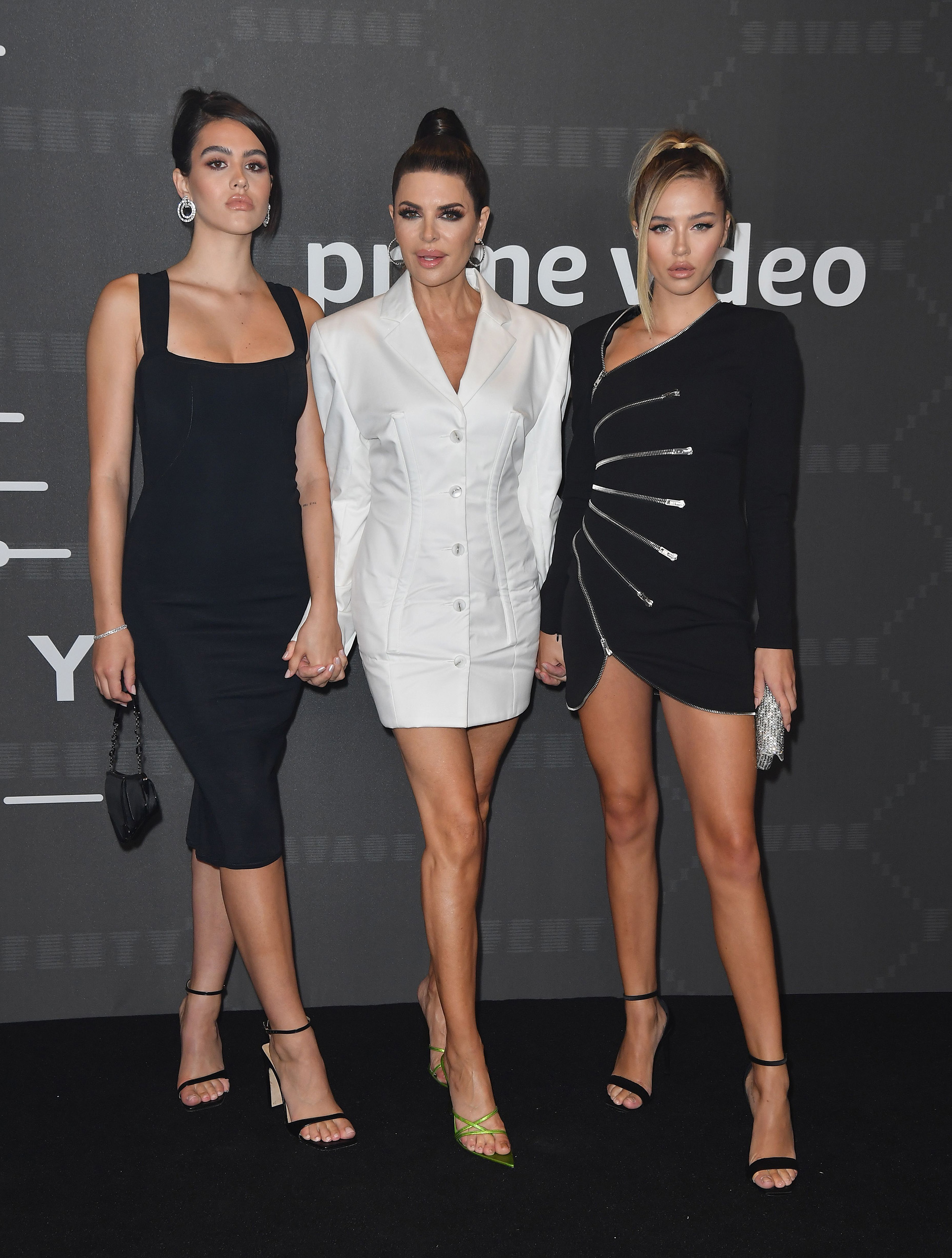 “and just like that.. you’re back with Frank,” she added. “I know they’re having a party for you.. and you are dancing your way through heaven… you’ll never be gone… ‘I did it my way..’ ‘Me too.’”