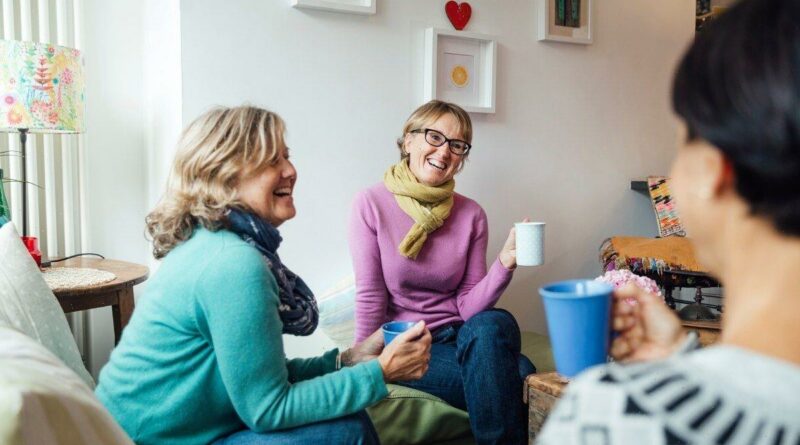 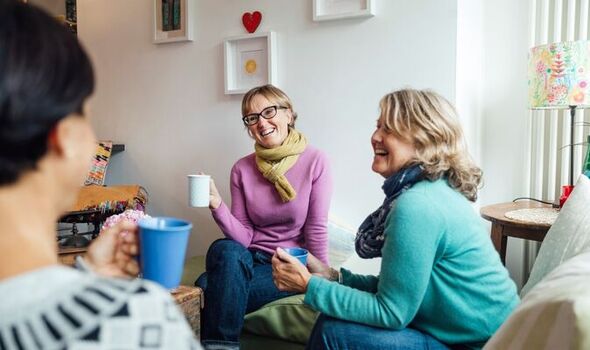 Enjoying a roast dinner on a Sunday, the great British sense of humour and triumphal periods in our nation’s history also made the list.

Always wanting the sun to come out, but then complaining when it is too hot, how expensive things are, and soap operas are other obsessions.

Liza Tarbuck said: “I started my foray into the weather with the light-hearted attitude that in the UK the weather is essentially small talk.

“It’s anything but. Weather is everything, it governs daily choices, food, mood and history – everything.”

Madness frontman Suggs, who also explores Britain’s love of pubs in the new series, said: “It’s no secret that I am a connoisseur of the pub.

“I jumped at the chance to unearth and share stories of these great British institutions, and of course accepted my duties to sample some of their delights along the way.”

The study found 41 percent of adults will talk about their favourite topics with their partner and 40 percent regularly chat with friends.

But a third will strike up conversation with their own children about these obsessions, while 21 percent will happily talk to a stranger about things like their telly habits, having a cup of tea or queuing. 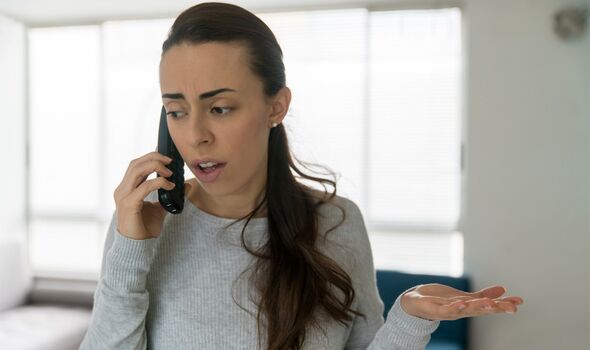 It also emerged 52 percent admit the UK is a ‘very obsessive’ nation when it comes to a certain topic to talk about – with chat about the weather coming up at least six times a week.

While 51 percent will never be satisfied even if it’s snowing, raining or a heat wave.

The average person also sends 23 text messages a day and makes 14 cups of tea a week to start a conversation with another person.

For those who own a pet, 24 percent are obsessed with buying them treats all the time while 19 percent take photos of their favourite animal to post on social media.

And when going to the pub, 23 percent enjoy visiting their local tavern – spending on average £29 a month.

The research, carried out via OnePoll, also revealed the nation is obsessed with aspects of its own history and heritage, including England’s 1966 World Cup win, victory in World War II and Prime Minister Margaret Thatcher’s time in office from 1979-1990.

Other game-changing moments include the London Olympics of 2012, Queen’s electrifying Live Aid performance back in 1985, and Prince William and Kate Middleton’s wedding in 2011.

And the cultural landmark that was the Spice Girls’ movie of 1997 is apparently still being talked about to this day.

While 88 percent think humour is central to British culture and identity – with sarcasm coming out top as the best form of satire.

London was considered the funniest region in the UK, followed by the North West, South East and West Midlands.

Nearly one in five (19 percent) named dad as having the best humour in the family closely followed by mum.

Harry Hill, who features in the series exploring British humour, said: “We in this country are so proud and pleased with our sense of humour, for some reason we see it as another thing we’ve got over the rest of the World. Where did that come from?” 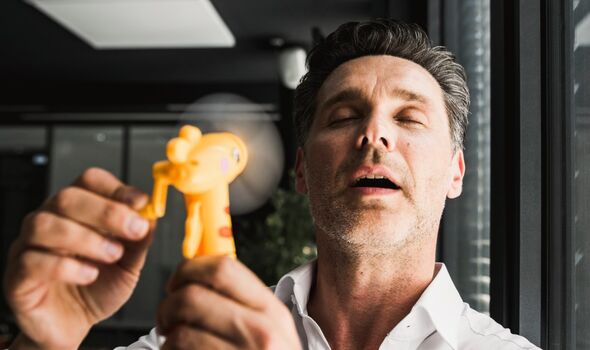