A writer from Liverpool has revealed how she’s been discriminated against for her accent and was even forced out of a job she was succeeding at because her Southern colleagues excluded her.

Jessica Hope Evans, 26, reveals how she’s faced prejudice from London employers and been viewed as less educated and able, just because she’s from the North and has a Liverpool accent.

In an interview with LBC’s Iain Dale, the journalist explained that she’d been forced out of a job because she didn’t fit with the rest of her team, despite there being no fault with her work.

‘I actually lost a job at a high fashion magazine because they actually said I wasn’t “on brand”,’ she explained.

‘There was nothing wrong with my work or my ideas, but it was just me. And I kind of felt as soon as I was on the desk I stuck out like a sore thumb. I’ve got a working class background, obviously I’ve got a Scouse accent so they let me go.’

Jessica said that it was by no means an isolated incident during her five years in the capital. 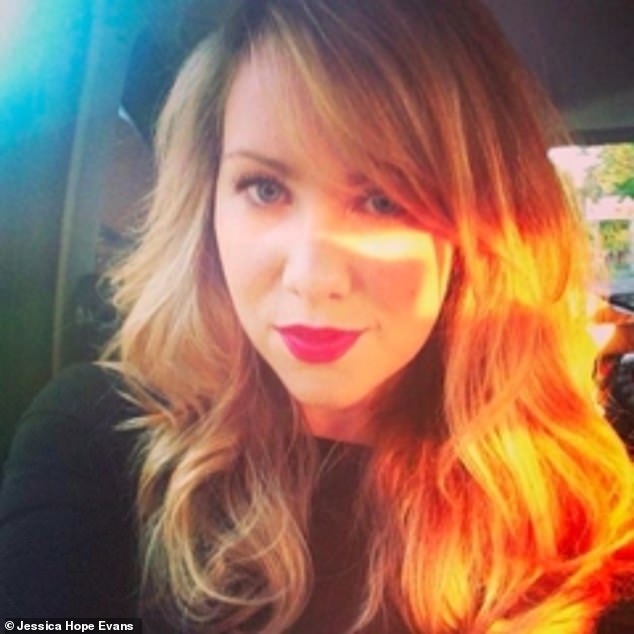 London-based writer Jessica Hope Evans, 26, has revealed the discrimination she’s experienced for being Northern, including being forced out of her job for not being ‘on brand’ enough for the team

‘I actually love being from the North and I’m so proud, and I lived and worked in London for nearly five years and while I had to many positive experiences, there was such a surprising prejudice that I wasn’t expecting,’ she said.

‘Wherever I went really, newspapers, magazines, it didn’t really matter, there was a lot of discrimination there.

‘Whether it was my accent or kind of things that I bring with me, my Northern tendencies. I always felt I was on the back foot.’

Jessica insists that remarks directed at her were said seriously and not in jest.

‘I’m a Scouser, I’ve got a good sense of humour, especially at my expense. But it was more serious that that. 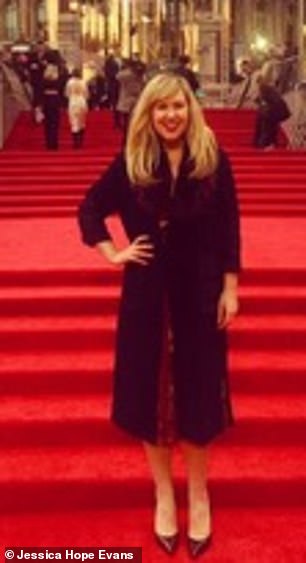 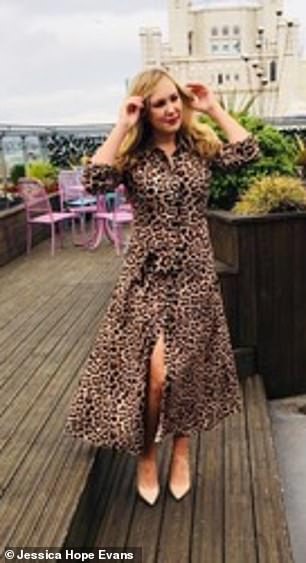 Jessica was told that she couldn’t do a voiceover for red carpet footage at a news agency she worked for because of her accent. She admits that she’s since tried to soften her accent and adjust the things she says so that she’s not discriminated against

‘I was at a news agency and my editor at the time asked can anyone do the voiceover for the red carpet. When nobody went forward for it I said “I don’t mind doing it”, and he said “oh no, we can’t have your voice on the voiceover”

‘At the time I just shrugged it off. I was much younger and quite naive to it all.

‘These kind of experiences were happening all the time, and it’s only with hindsight now looking back all these little things amounted to experiencing prejudice.

‘There’s probably jobs I’ve missed out on because unfortunately I’m Northern. I hated admitting that, I didn’t want that to be the case. But there’s still a lot of prejudice there.’ 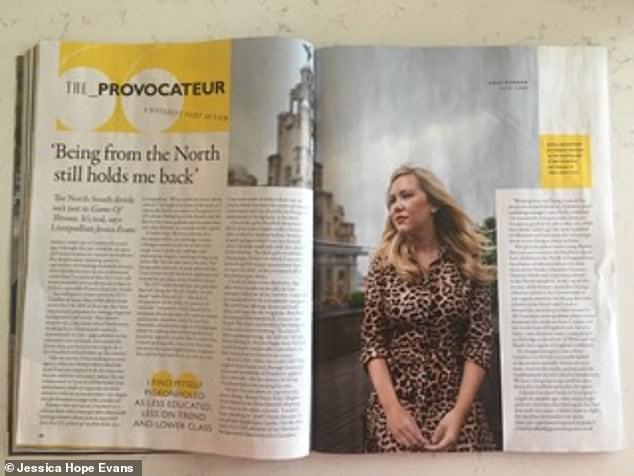 In this week’s issue of Grazia, Jessica explained how a manager told her she couldn’t possibly know anything about culture because she comes from Liverpool

Jessica has also opened up about the issue in this week’s Grazia, detailing how she was ridiculed by a manager on a culture desk at a publication, who asked what she could possibly know about it, being from Liverpool.

And she admits that she’s reluctantly found herself changing the way she speaks, just to make sure she fits in.

‘I definitely soften my accent, certainly adjust a lot things I would say,’ she admitted. Maybe this would make people take me more seriously in the workplace.

‘It does make you feel you’re selling out a little bit. I think accent or not, I am just as good. You shouldn’t have to do that.’