Home » Lifestyle » Liz Jones's Diary: In which I wish I hadn't blocked my ex 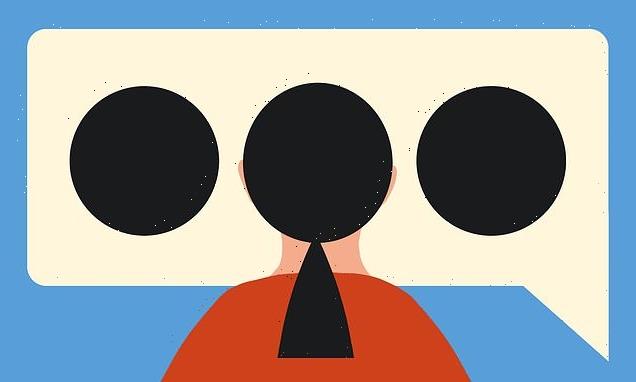 Liz Jones’s Diary: In which I wish I hadn’t blocked my ex

I keep wanting to tell him things. Did he see 3, 2, 1, where Paul McCartney talks about songwriting? Or did he see my piece about faking orgasms, saying the sex I had with him was the best, the only time I didn’t fake it?*

Or that I’m staying in Soho for work over Valentine’s Day weekend? I’m not looking forward to it: a hotel on the most important dating weekend of the year, alone. The person who brings me a vegan burger will look at me with the same expression my friend Lucy had when she came to see me at my farm in Somerset: ie, ‘Why do you need such a big garden when it’s just you?’ The waiter will place the tray on my bed, wondering why on earth I’m wasting a swanky room with pristine pillows, a huge rainfall shower. 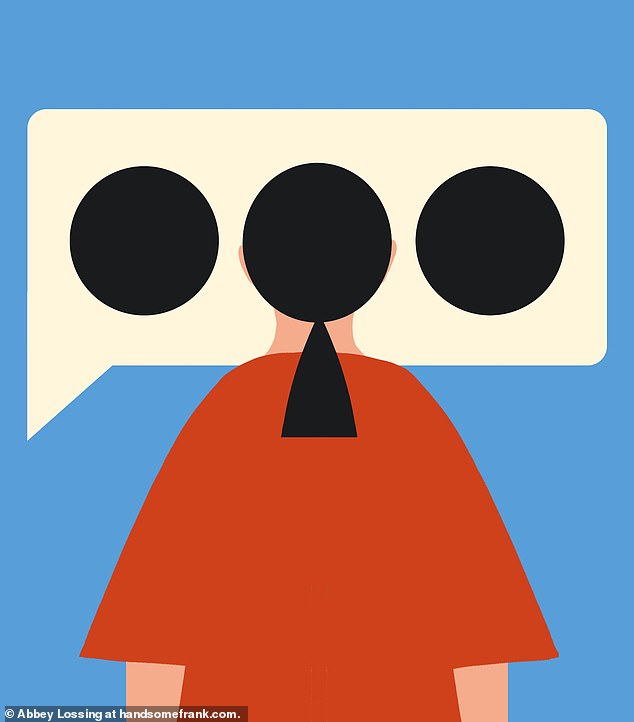 You see, these are moments when being single is awkward, and you feel you need an excuse for being a pariah. Like the time I landed in Florida for work to interview a then 13-year-old Justin Bieber backstage. I was travelling to the US on a tourist visa. The uniformed man at passport control took my fingerprints. It revealed I have none, due to so many years spent at a computer. He became suspicious. ‘Why are you in Florida for a few days… on your own?’

I told him sheepishly, ‘I’m here to see Justin Bieber in concert.’

He raised his eyebrows. I must have seemed like the saddest, oldest fan of a teen sensation he’d ever encountered. He waved me through, shaking his head.

But I can’t email Blocked Man, aim messages willy-nilly. Ask if he managed to be exempted from the ULEZ clean air zone so he can drive to get food, as he can’t walk far. I can’t say, ‘Fancy dinner at the new Indian in Mayfair?’ Because the sheer ungrateful rudeness of him telling me to ‘look to yourself and your actions’ when I’d sent him a new phone plus accessories is something I can’t come back from.

But then I received an email. From him. How is that even possible? Siri??!! Nicola??!!

Admittedly, the email had a small red no-entry sign. But

that isn’t the same as someone being blocked. I still get to see

his name, swimming before my eyes. And now there’s an unopened email, like an unexploded bomb. What does it say? You would think that having been a hardened journalist for so many years I would just open it. I peeked at the subject header. It merely said, ‘Hi.’

Hmmm. Passive-aggressive. No clue as to what lies within. Why not begin, ‘Sorry.’ Or, ‘I’m a chump.’ Why email me anyway if he knows he’s blocked, which he must do. I hate my email inbox. There is never any good news.

I wish I still drank. I realise now how a glass of something expensive (fewer free radicals) got me through so many clicks. I still haven’t read my ex-husband’s riposte to my piece on faking orgasms while I was with him. I’ve had enough hurt. It’s all fiction, my ex-husband’s hurt, because I have another unexploded bomb, an email from him, dated 3 August 2009:

‘I don’t hold a molecule of ill will towards you, Liz. I understand if you still feel aggrieved by me. I deserve it. You’ll always have a friend in me. X’

Well, that didn’t hold firm, did it? Just as when I split up with Trevor, he of the high-waisted trousers, I dropped him off in Knightsbridge when he moved out, having told me he was in love with a stylist called Jenny. I got home to a winking red light and a voicemail: ‘I will always be your friend.’ I never heard from him again. Ah. Once. When I was editor of Marie Claire. My PA patched him through. ‘Can you get me a cheap plane ticket to Jamaica?’

Emboldened, I open the blocked email. It’s a photo of the Beatles. He obviously listens to my podcast. Can I ban someone from listening, reading? Can I?

*Until he retired and started to sleep all day.