Home » Lifestyle » Love Island’s Kyra and Will Are Back Together, 7 Months After Their Split 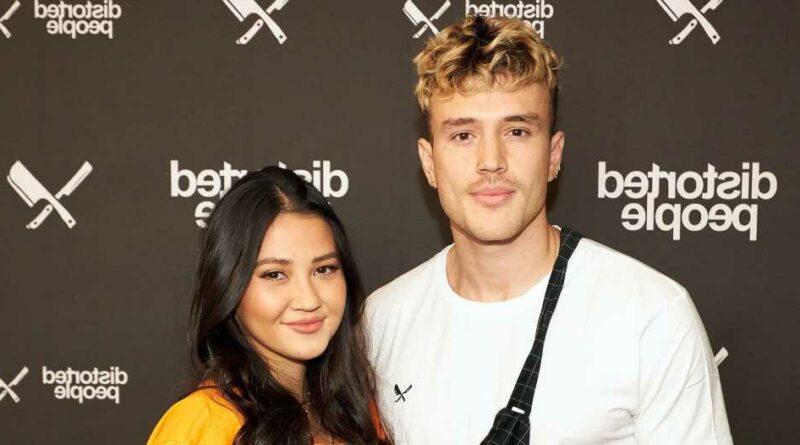 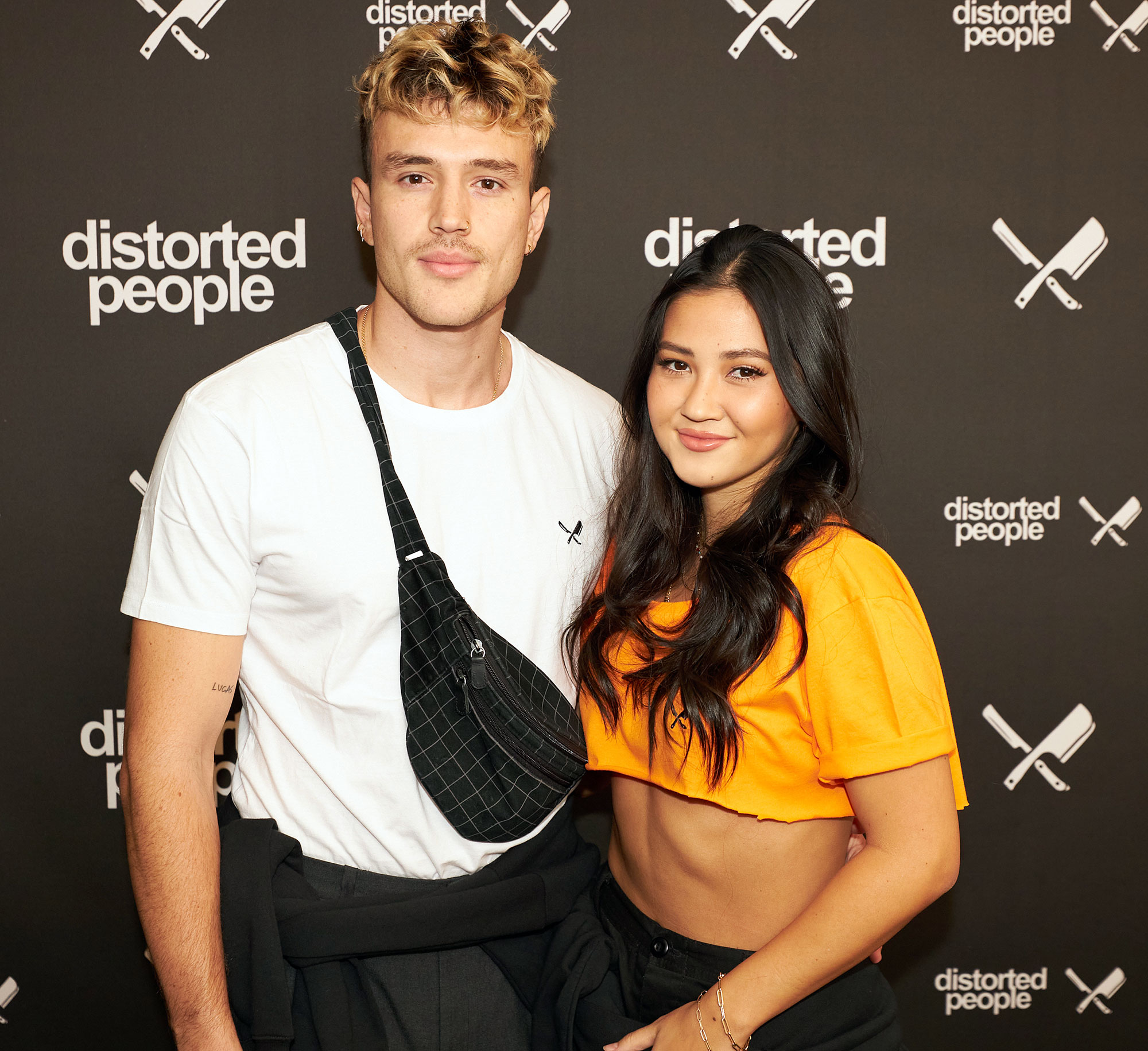 Together again. Love Island stars Kyra Lizama and Will Moncada have reconciled seven months after their initial split, a source exclusively tells Us Weekly.

The reality stars attended a launch event for Distorted People’s Spring 2022 collection on Saturday, June 4, at Ganga Tattoo in Los Angeles. “They were together all night, enjoying drinks, tacos, the music,” the insider added. The Hawaii native, 24, and Will, 27, posed arm-in-arm for photos before indulging in specialty cocktails by El Cristiano Premium Tequila and Dos Hombres Signature Mezcal, while a street cart offered guests Mexican cuisine. “They arrived together. They both dressed in the brand. They were super coupley.”

The twosome also held hands while they got tattoos to commemorate the night. “Kyra got her first ever tattoo on her left wrist at the event held at Ganga Tattoo while Will held her hand,” a second source tells Us. The Covid relief worker opted for a set of Mickey Mouse ears on the inside of her wrist, while Will got an “M” in honor of his mother.

“Will went first and then Kyra, and held hands with each other while they got tatted, both wearing Distorted People shirts and Kyra cut hers to be an ultra crop,” the insider continued. “They were so cute and supportive to each other, all smiles.”

After coupling up on day 2, Kyra and Will were runners-up on season 3 of Love Island and left the show in a relationship. Near the end of filming, however, one of their fellow Islanders claimed that they had known one another before entering Casa Amor with everyone else. “When I peeped Kyra’s Instagram, I saw Will commenting on all her pictures,” Aimee Flores alleged during an Instagram Live in August 2021. “What is the point of going through this rigorous schedule of us trying hard not to see each other [before filming]? … I’m like, ‘What’s the point of doing all that if these people already know each other and are talking to each other prior to going on the show?’” Kyra and Will never commented on Aimee’s claims.

After hitting it off on Love Island, Kyra announced just three months after production wrapped that the pair had called it quits. “There has been a lot of speculation regarding my relationship status recently. I have been taking time for myself, until I was ready to make things public,” she wrote via her Instagram Story in November 2021. “I feel that I owe you all an explanation because I would not be where I am without the Love Island supporters.”

The TV personality continued: “I am single and have been working through the stages of heartbreak and healing. There are no words to explain how grateful I am for the love and support I’ve received since certain instances have come to light. Love you all.”

Couples Who Survived the Reality TV Curse (So Far)

Will subsequently released a statement of his own on his Instagram Story, writing that he’s still “grateful” for having met “such a wonderful human being” during their time in Casa Amor, in Kyra’s home state of Hawaii. “Like every relationship, there is a risk that things won’t work out, and unfortunately, that was our case,” he said at the time.