Melissa Gorga: ‘There’s no excuses’ for Ramona’s behavior on ‘RHUGT’

‘Ultimate Girls Trip’ kicks off with a bang, Ramona goes maskless, and WTF is going on between A-Rod and Kelly Bensimon?

Luann de Lesseps is beefing up her discography with a rap single.

The “Real Housewives of New York City” star, 56, exclusively told Page Six that she recorded an edgy new track titled “F-Bombs on the G (With the OGs)” — inspired by her experience filming “The Real Housewives Ultimate Girls Trip.”

“I talk about the [Cynthia Bailey’s] Bailey-Q [event], I talk about sailing from sea to the shore on the yacht,” she told us, describing the song’s lyrical content.

According to de Lesseps, the jam was conceived during the press tour for “RHUGT” when co-star Kenya Moore recounted her now-infamous, expletive-filled fight with Ramona Singer on a private jet headed to Turks and Caicos. 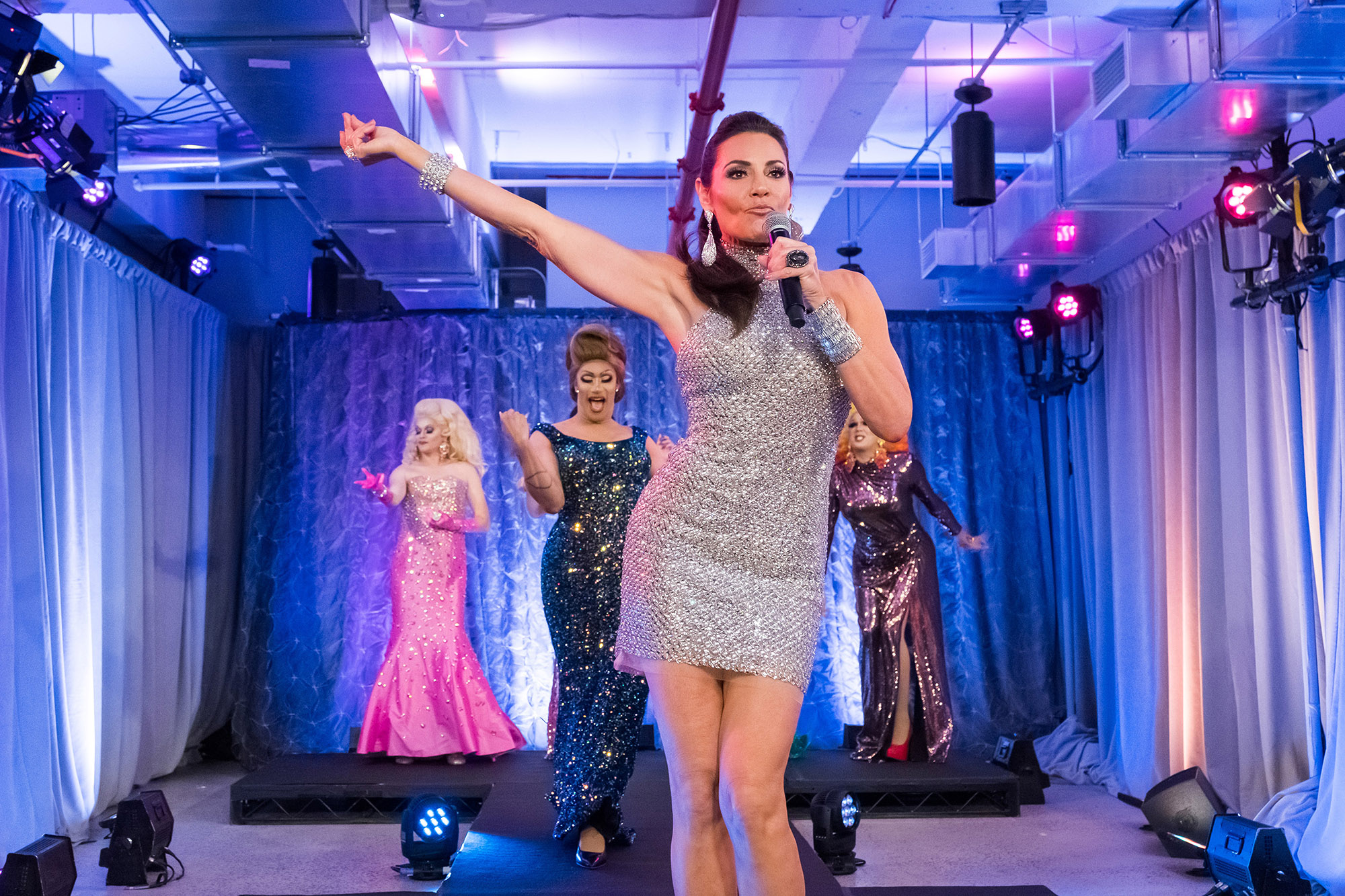 Soon after, the musician — who has already blessed the Bravo fandom with such gems as “Money Can’t Buy You Class,” “Chic C’est La Vie, “Feelin’ Jovani” and her holiday single “What Do I Want for Christmas?” — began working on her next hit.

“I went into a writing session and I showed pictures of the [‘RHUGT’] trip, talked about the trip with a producer friend of mine, who wrote ‘Money’ and ‘Chic.’ And we produced this new song” she said. “The fans are going to flip!”

De Lesseps plans to drop “F-Bombs on the G” very soon — and with a visual component. “We’re putting together a little video with Bravo with excerpts from the trip to match up to the music,” she teased. 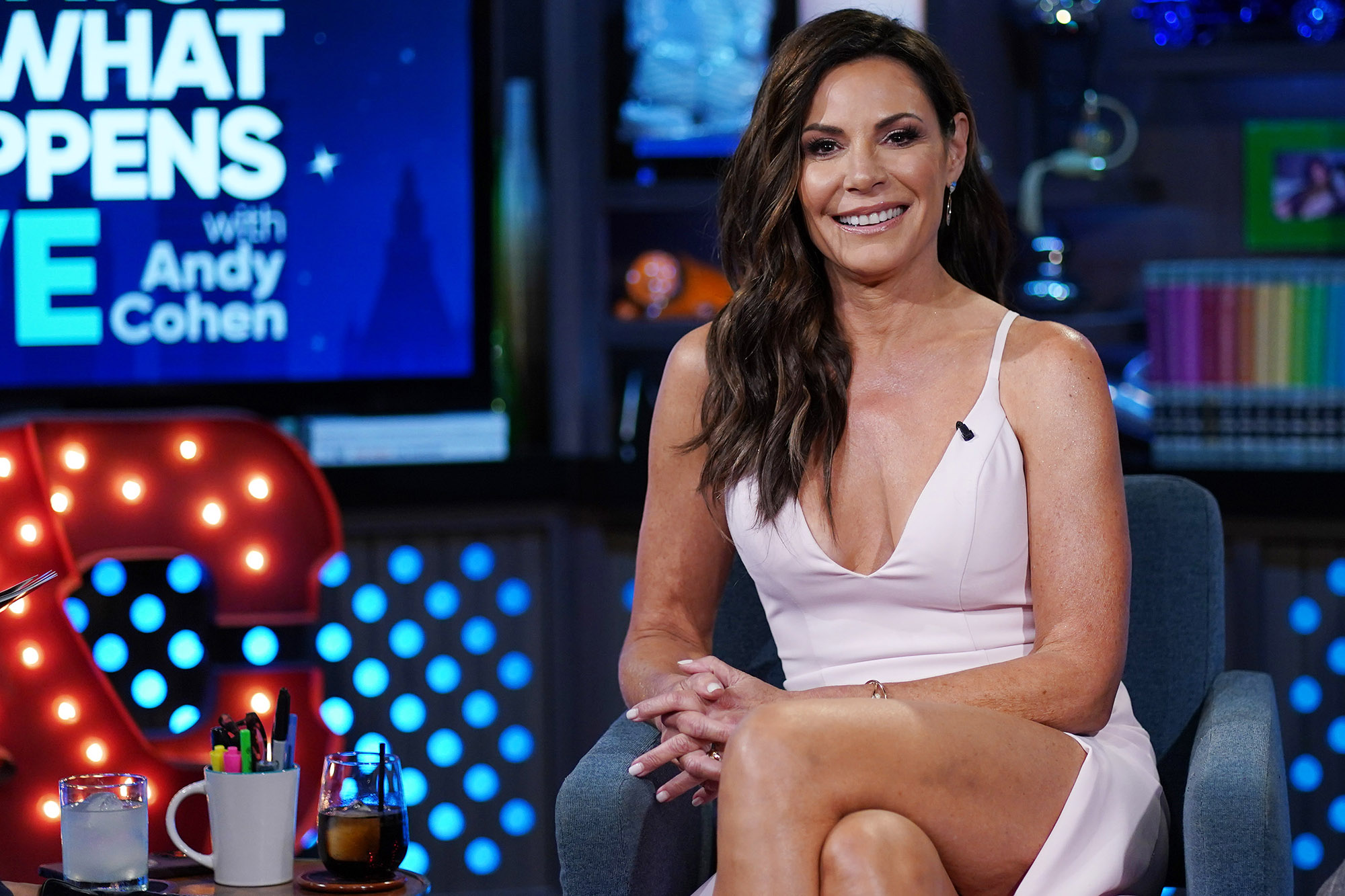 After her Christmas cabaret tour wraps up at the end of the year, the reality TV personality plans to incorporate the rap tune into future live shows.

“I just had to write that song,” the Fosé Rosé founder said. “This song is going to be the bomb.”

“The Real Housewives Ultimate Girls Trip” is available to stream on Peacock.

Estimated Taxes: How to Determine What to Pay and When
Travel