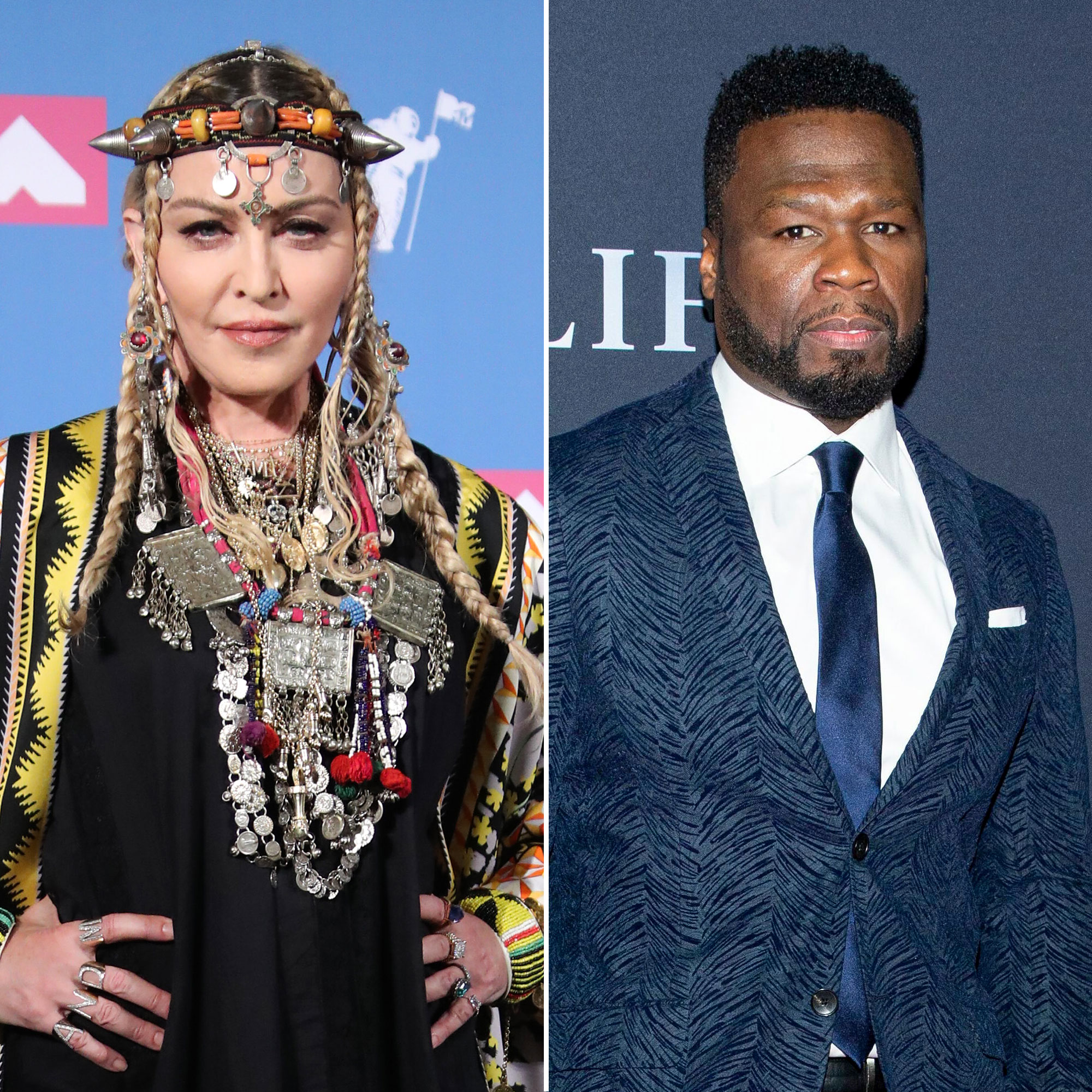 The feud continues. Since 50 Cent mocked Madonna’s lingerie-clad photo shoot on Instagram earlier this month, the two have been going back and forth on social media. But the 46-year-old rapper’s most recent apology, in which he said he “did not intend” to hurt her feelings, is not up to par for the 63-year-old singer.

Look Back at Madonna’s Most Iconic Outfits of All Time

In response to his tweet, the “Madame X” vocalist took to Instagram to share a “delayed clap back” and explain why she was not a fan of his “fake apology.”

For reference, the pair first got into it when 50 Cent commented the following on Madonna’s lingerie-clad photos: “Yo this is the funniest sh—t LOL. That’s Madonna under the bed trying to do like a virgin at 63. She shot out, if she don’t get her old ass up.”

The “Material Girl” singer proceeded to share an old photo of the two together, pointing out that he was “pretending to be my friend.”

50 Cent later took to Twitter to apologize. “I must have hurt Madonna’s feelings, she went and dug up a old MTV photo from 03. Ok I’m sorry I did not intend to hurt your feelings. I don’t benefit from this in anyway. I said what I thought when I saw the picture because of where I had seen it before I hope you accept my apology,” he wrote.

Madonna emphasized in her recent video that his words missed the mark. “An apology is not valid if you don’t know what you’re apologizing for. What you should be apologizing for is your misogynistic, sexist, ageist behavior and remarks,” she said.

After refuting the rapper’s claim that he could not “benefit” from his comments in any way, Madonna went on to emphasize how his actions affected her.

Madonna Gets Her Very 1st Tattoo — Check Out the Sentimental Design

“You’re reposting somebody else’s low level of consciousness posting that are meant to shame and humiliate other people,” she said. “That’s fucked up. You are trying to put on a limit on when women should be able to feel good about themselves.”

In the end, the singer expressed that she has forgiven the “In da Club” singer and hopes that one day he will “see a different point of view.”