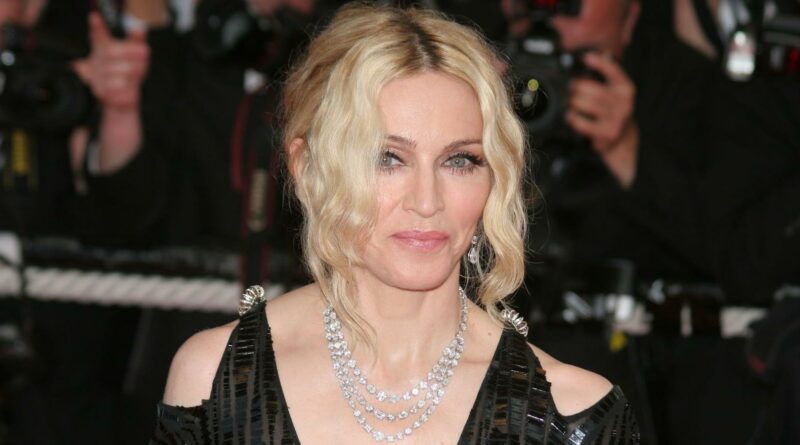 The Pop Queen, Madonna Louise Ciccone, is still a power to be reckoned with, even today at 62. The tale of how this American artist started her career and rose to fame is awe-inspiring.

Madonna excels in music and acting. She is considered one of the best artists and performers that the world has ever had, which has earned her a place as one of the most important pop culture icons. Her influence is particularly significant as she asserted dominance in the 1980s male-dominated music industry and became a sensation.

The following is a chronological account of how Madonna launched a brilliant career and rose to fame.

The Early Life of a Future Popstar

Madonna Louise Veronica Ciccone was born in 1958 in Bay City, Michigan to parents of mixed Italian, French and Canadian descent. Her father was the first one in the family to have attended college. The spirit of performance was in her blood as her mother was a former dancer.

RELATED: How Shawn Mendes Climbed The Vine To Fame & Fortune

She grew up religious due to her parents’ staunch observation of the Catholic faith. It later appeared as a controversial subject of some of her works, making her stand out even more. Her mother’s untimely demise particularly touched Madonna, and it made her grow faster into a profound personality who used art to articulate her deepest emotions.

Her family background molded her into the future star she was to become. Another factor that played a significant role was her spirit of non-acceptance of conservatism.

The Beginning of A Dazzling Career

Madonna received early training in music and dance. Her classes also gave her some exposure to ballet and piano. According to FilmiBeat, it was on the advice of her ballet teacher that the pop star decided to move to New York City and continue her journey with dancing to build a career out of it. Later she earned a dance scholarship from the University of Michigan. This offered her the opportunity to study with the Alvin Ailey American Dance Theater in New York City.

Followed by this, a golden opportunity presented itself in 1978 to perform alongside the renowned choreographer Pearl Lang. Madonna jumped into showbiz with the support of her then-boyfriend, Dan Gilroy. When in France, she became particularly fond of the art of dancing and singing as part of one performance. As stated by Biography, she ended up forming bands of her own with names like Madonna & the Sky, The Millionaires and Emmy, to name a few.

To grab people’s attention and start gaining popularity, Madonna once recorded a demo tape and asked the DJ of a club to play it. This is the story behind her famous song ‘Everybody’ that was so impressive, and she won the hearts of clubbers and a record executive. It was a fortunate coincidence, and she got a contract that very night. This is how the star launched her debut album and her dazzling career in the world of dance and music.

Madonna was drawn to versatility from a young age. She wanted to explore her talents and give the world something new to admire. Her burning ambition pushed her to want to gain more glory and fame. Hence, her new single, ‘Borderline,’ was launched. It was nothing like what she had performed before, and it offered her fans a chance to admire her in a new light.

According to In The 1980s, the performance of ‘Borderline’ announced the glorious arrival of a new pop star in the USA and worldwide. Madonna was also keen on winning the hearts of Europeans alongside Americans; soon, Europeans started noticing her and welcoming her new style. The singer’s new single release, ‘Holiday,’ from the album called ‘Madonna’ made her triumphant in becoming a star in the UK.

Besides being a singer and a performer, Madonna also landed a fantastic acting career. She has been mainly known for movies like Desperately Seeking Susan, Dick Tracy, A League Of Their Own, and Evita, as stated by IWMBuzz. The singer co-starred with Rosanna Arquette in the comedy-drama, Desperately seeking Susan. It was one of the first movies of Madonna with a leading role, and it did brilliantly at the box office.

She also co-starred with her then-husband Sean Penn in a movie called ‘Shanghai Surprise.’ The Queen of Pop was becoming a sensation in the Hollywood industry steadily. Her speculated queer relationships made her more of a sensation. However, what the world viewed as scandal, Madonna viewed as freedom of living. Her most memorable performance has been in the movie Evita which won her the Golden Globe Award.

Madonna has often been termed the most successful female artist in the 1980s and later. Currently, she has a jaw-dropping net worth of about $850 million.

READ NEXT: How Katy Perry Spends Her Millions