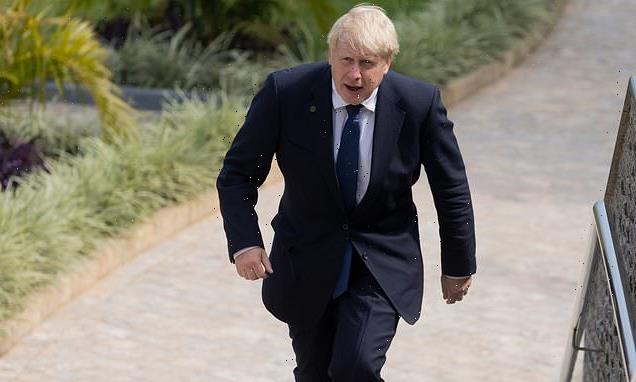 MAIL ON SUNDAY COMMENT: Boris can silence his critics – by listening to his inner Reagan

Boris Johnson says he seeks a third term. At first this sounds like an amazing piece of nerve. But in fact it is a welcome bucket of cold water, deliberately thrown by the Prime Minister over the small, foolish figures who seem to have nothing better to do than to sabotage their own movement.

Do these Tory critics actually want a Keir Starmer government? The question needs to be asked, as they do not seem to be aware of the danger they are courting, or to care about the damage they are doing.

The Conservative defeats in two important by-elections last week are, of course, being blamed entirely on the Prime Minister by the wholly negative opponents in his own party. No doubt his troubles damaged Tory chances in both seats. Who would try to pretend otherwise? But does it not also occur to them that their incessant futile sniping at their own leader has been worth thousands of votes to Sir Keir?

And if they had not realised it before, it could not be more obvious that Sir Ed Davey’s Liberal Democrats, hoping that everyone has forgotten their coalition with David Cameron in 2010, are now in an undeclared Devil’s Alliance with Labour. 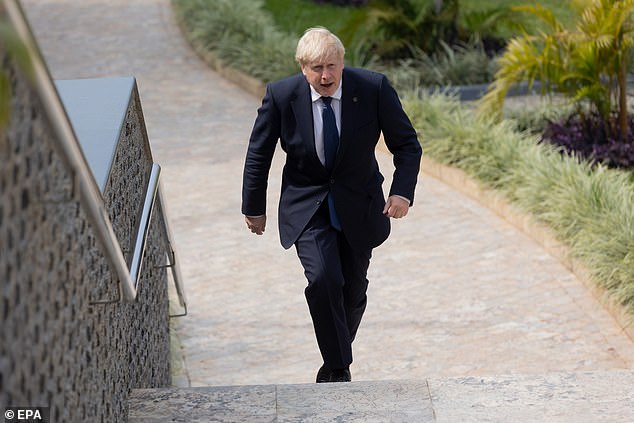 The victorious Liberal Democrat in Tiverton, Richard Foord, almost certainly owed his majority to Labour supporters lending their ballots to him. Sir Keir simply cannot be very particular about who he links arms with if he wants to make it into Downing Street.

It really is time he was asked exactly what his attitude is towards the Scottish National Party and a second independence referendum. But Sir Keir would have no chance of office at all if Tory MPs would only call off their suicidal anti-Johnson campaign.

The same warning should be issued to the various former Tory leaders who, in public or private, are carping at the Prime Minister. Lord Howard and Lord Hague have openly called for Mr Johnson to go, though neither ever succeeded in becoming Prime Minister or in winning a General Election.

Others have let it be known through unattributable whispers that they feel the same way. Yet they face the same problem as Mr Johnson’s backbench attackers: What do they offer instead? 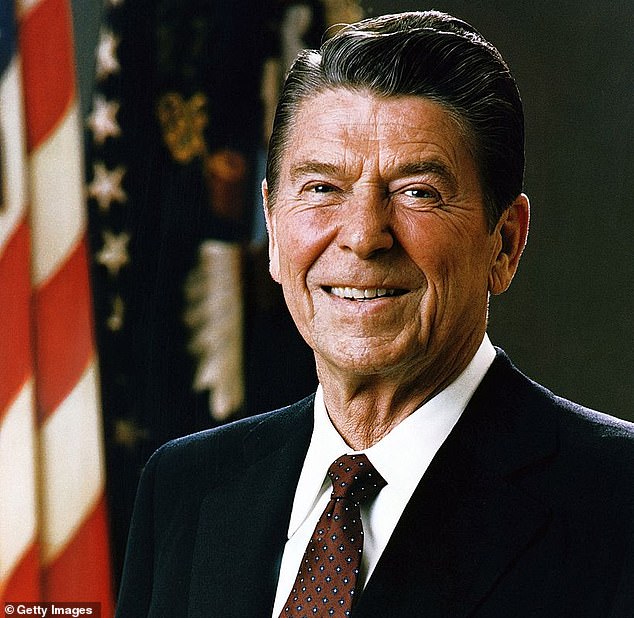 The two Tory Prime Ministers since Margaret Thatcher, David Cameron and Theresa May, were (among other problems) both broken by the Brexit issue which Mr Johnson resolved. If these supposed grandees are so well-qualified to attack Mr Johnson, why were they either beaten by New Labour or flummoxed by Brussels? What in their records equals his handling of the Covid vaccine, a model demonstration of effective government?

And as for the rebels who launched a no-confidence vote when they had not gathered enough numbers to win it, what is it that they offer the country in either competence, leadership or ideas? They have yet to come up with an alternative candidate who is remotely convincing.

The only result of their incessant, sputtering, failed rebellion is that their own seats are endangered. If voters see a Tory Party unable to rally behind the most effective leader they have had in a generation, it is going to be hard for them to vote for it.

One of America’s most successful politicians, Ronald Reagan, formulated an Eleventh Commandment for everyone in his party: ‘Thou shalt not speak ill of another Republican.’ By enforcing that rule, Reagan reached the White House and stayed there for a full eight years.

Mr Johnson might do well to copy the Reagan method. It is actually quite an easy rule to follow, requiring no more than a moment’s thought before opening your mouth. Obey the Eleventh Commandment, and you may in fact get that third term.