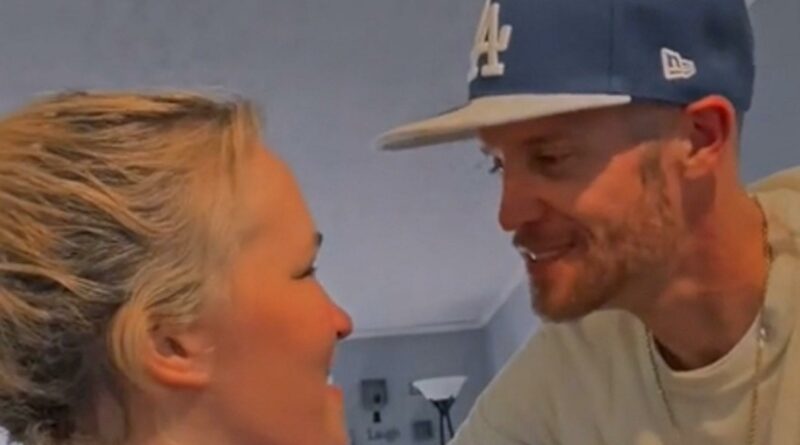 "I'd never done young before him," she says of her 34-year-old beau.

Mama June Shannon has a new man in her life — and he’s ready to make his TV debut.

The new season of “Mama June: Road to Redemption” kicks off this Friday and the premiere focuses on the end of her relationship with Geno Doak. Since finally making a clean break from her ex, the 42-year-old reality star has rebounded with Justin Stroud, a 34-year-old tattoo artist.

“It is different,” she told TooFab of the romance. “I met him back in June of last year and were just friends. I met him on TikTok … Justin came into my life when both of us kind of needed each other.” 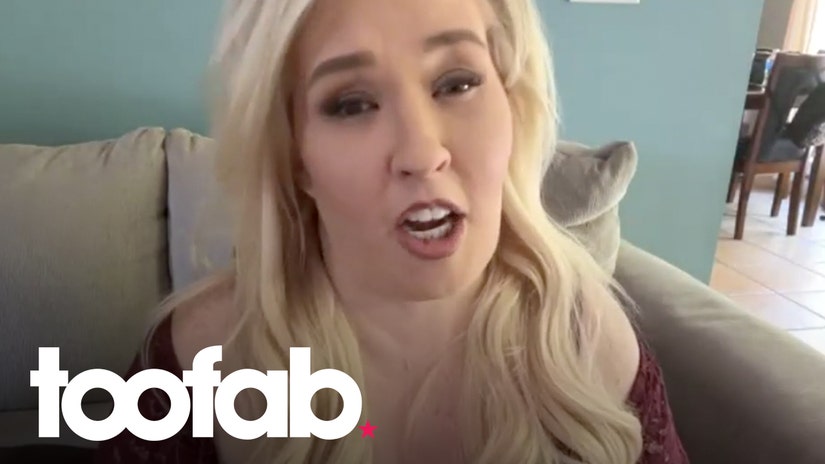 “We were just friends, he had no idea who I was, no idea I was going through a breakup, no idea what the abusive relationship was and he would just randomly text me, ‘Hey, thinking about you, hope you have an amazing day,'” she continued. “Those itty, bitty texts actually helped out a lot. In the end of September I finally had to tell him, ‘Look, dude, I f—ing like you, you f—ing got me thinking stuff.'”

Shannon called Justin a “constant” in her life at a time when others weren’t reliable.

“People were revolving, who were coming in that I was watching drug overdoses, using drugs, then people were coming in for my life for a temporary time, showing narcissistic behavior … Justin was always that constant person that never went anywhere,” she explained. “He knows a lot that a lot of people don’t know about my life, I’ve been able to open up to him. It’s been a whirlwind and it’s really nice to have that and not have to be like a certain person.”

She confirmed that Stroud will appear on the show this season, but it took a little convincing. “First he was telling them, ‘Hell no,'” she revealed. “Finally he was like, ‘Okay, it’s part of your life,’ and he jumped all in, dived in, didn’t wade his feet into the water.”

She said that her family does “like him,” but they had some concerns at first too.

Speaking with ET, June also said Stroud — who is sober too — is “not a clout chaser.” She also promised the two will be going live on TikTok during the show’s season premiere — so tune in!

“Mama June: Road to Redemption” returns May 13 on WE tv. 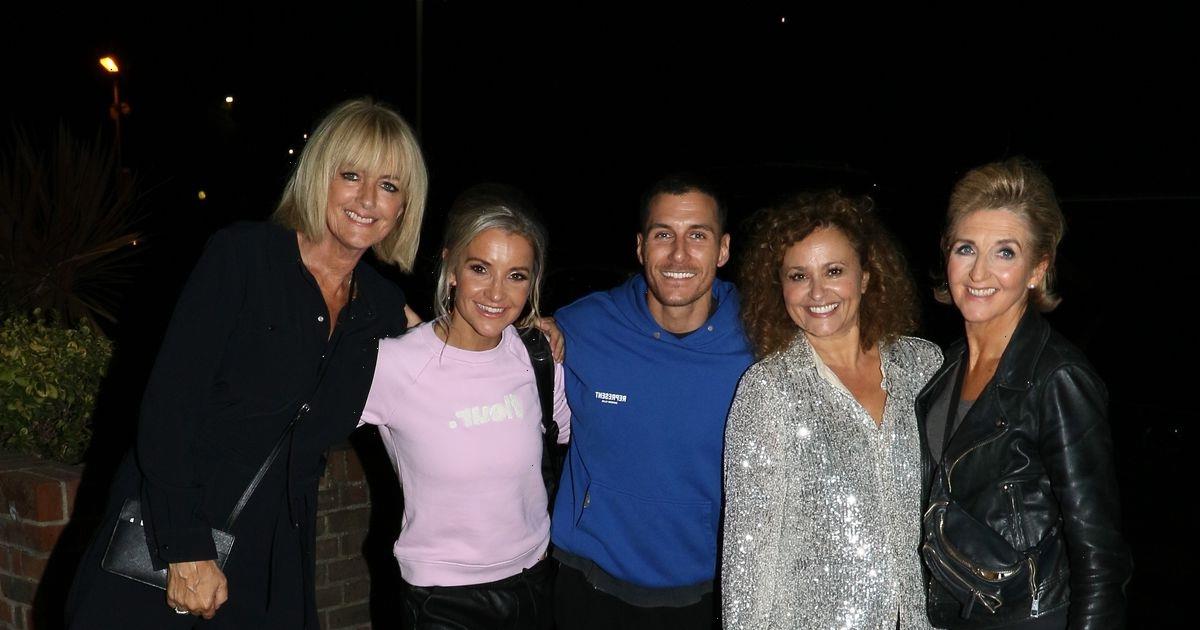