A man has been charged with murder two months after the death of Melbourne mother Maud Steenbeek, who was killed by an alleged intruder while she was on a video call in her home.

Xochil O'Neill, 28, was arrested shortly after the alleged murder at the Heidelberg West home on Liberty Parade on January 28. 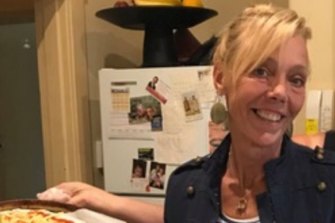 Maud Steenbeck who was found dead in her Heidelberg West home following an alleged home invasion.

Ms Steenbeek had been on a video call with an overseas relative when she was allegedly attacked.

The woman's son found the alleged intruder inside and restrained him. Mr O'Neill was taken to hospital in a critical condition.

Detectives from the homicide squad charged Mr O'Neill on Tuesday, almost two months after the incident, with one count of murder. 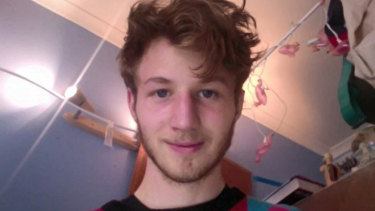 He remains in hospital under police guard.

The matter was heard at the Melbourne Magistrates' Court on Tuesday in his absence. He was remanded to the next court date on July 14.

Ms Steenbeek was remembered as a "lovely" yoga and pilates instructor, following her death. Friends said she was considering a sea change to Geelong before she was killed.

She was originally from Holland but had lived in Australia for four decades. 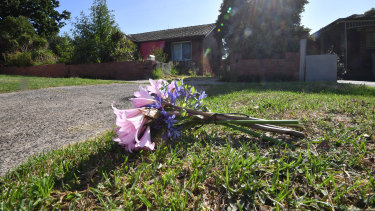 Friend Kerrin Metz said at the time of her death Ms Steenbeek taught yoga and was "very fit and committed to health".

"She was planning to have a sea change and move to her cottage which she was renovating in Corio near Geelong," Ms Metz said.