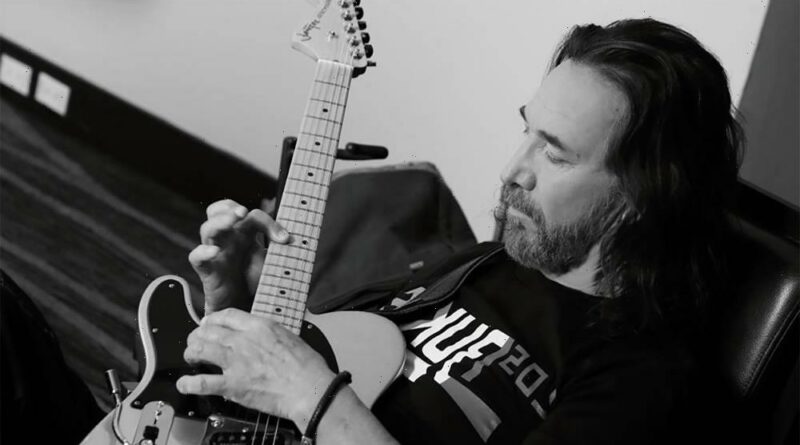 Marco Antonio Solís, also endearingly known as “El Buki,” has been named rhe Latin Recording Academy’s 2022 Person of the Year in honor of his more than four-decade-long career.

The six-time Grammy nominee and five-time Latin Grammy award winner will be recognized for his contributions as a composer, arranger, producer, musician, and artistic director.

A true ambassador of Latin music around the world, Solís’ dedication to his musical and cultural roots has earned him legions of fans spanning multiple generations. Solís also composes and produces for other major Latin performers such as Raphael, Lucero and Rocío Durcal.

“Marco Antonio Solís is a living legend and one of the most emblematic figures in Latin music,” said Manuel Abud, CEO of the Latin Recording Academy. “He continues to break down generational barriers through his poignant lyrics which move millions of people and inspire greater acceptance and understanding. For this, we are honored to bestow him with the 2022 Latin Academy Person of the Year distinction.”

“I am very moved and grateful to The Latin Recording Academy for this special distinction that means so much to me professionally and personally,” added Solís. “I would like to share this sentiment with everyone who has inspired me, and with those who I may have inspired as well to be able to occupy this place that the public has made me deserving of through this blessing called music.”

Beyond the stage, his hit song “Si No Te Hubieras Ido” was featured on the soundtrack to the Oscar-nominated film “Y Tu Mamá También,” and he voiced the character of Ernesto de la Cruz in the Spanish-language version of the Disney/Pixar film “Coco.”