Martha Stewart, star of HGTV’s Bakeaway Camp with Martha Stewart, is best known for her cooking shows and books. Here’s a look at Stewart’s net worth and how she became famous. 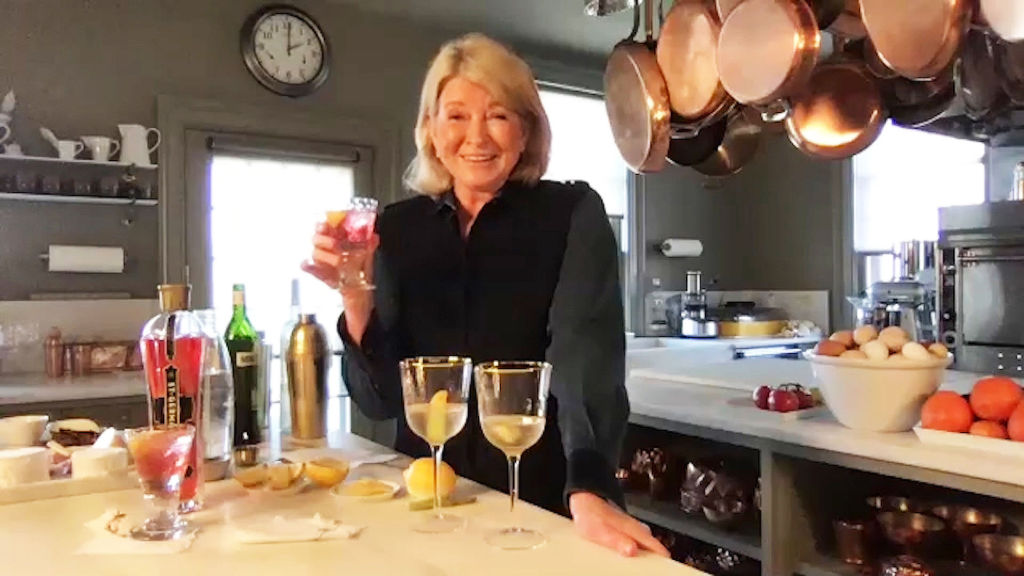 In an article for Martha Stewart Living, Stewart says she started her professional life as a stockbroker after studying history at Barnard College in New York City. Stewart says this job taught her how to build a business. “The job taught me so much about what it takes to build a real business, a real company–a meaningful and useful enterprise,” said Stewart in her article.

Although Stewart gained valuable skills from her Wall Streetjob, she says she had a desire to pursue a career that allowed her to becreative and earn money. She went on to establish a catering business, and in1982 she released her first book, Entertaining.

Yet it was not until I left Wall Street that I discovered my true entrepreneurial bent. I loved ideas. I loved building. I loved creating. I loved making things that would enhance everyday living. And I loved making money as a result. I had established a thriving catering business, and less than a decade later published the best-selling book Entertaining.

One thing that surprises a lot of fans is Stewart’sfriendship with rapper Snoop Dogg. They seem like an unlikely pair, but they areindeed friends. Stewart says she and Snoop Dogg first met on her show during asegment where they made brownies. They met again during a televised roast ofJustin Bieber. “Snoop and I sat next to each other for four hours [during theJustin Bieber roast], and I was inhaling his smoke,” joked Stewart during aninterview with Steve Harvey.

Stewart says someone came up to them and said they wouldmake an odd couple on a cooking show. Not long afterward, the duo came out withMartha and Snoop’s Potluck Dinner Party, which first aired in 2016.

As of this writing, Martha Stewart has a net worth of $400 million, according to Celebrity Net Worth estimates. Stewart’s wealth took a hit after she was convicted in July 2004 of obstruction of justice. She was accused of making false statements about her sale of Imclone Systems shares in 2001.

Stewart was sentenced to five months in federal prison, five months of house arrest, and two years of probation, and paid hefty fines to settle SEC charges. Before her brush with the law, Forbes estimated she was worth $1 billion.

Read more: ‘ThePioneer Woman’ Ree Drummond Weighs in on Whether You Can Really ‘Steal’ Recipes