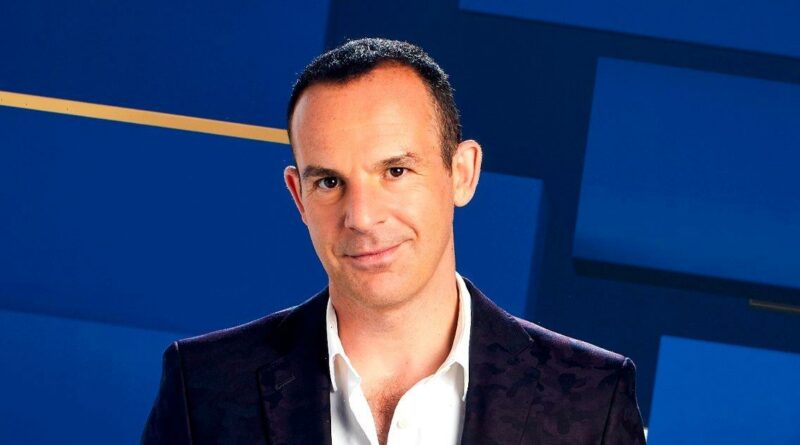 There is now less than a week to go until Black Friday, so it's time to start planning what bargains you're going to grab!

And who better to help you decide than money-saving expert Martin Lewis?!

Many deals are available now, however the main even kicks off on Friday November 26th – a.k.a. Black Friday.

This runs right through to Monday November 29th – otherwise known as Cyber Monday.

But what are the best deals out there?

Martin Lewis has unveiled his predictions for the 2021 sale and has also given tips for shoppers on how to avoid “duds” and get the best value for money.

He recently warned: “Go and do a price check now, so you have a benchmark to see if it is really cheaper when it is ‘discounted’”.

Martin has revealed his own forecasting tool, with early predictions on the retailers and reductions we should look forward to.

The tool compares prices and start dates from the past four years in order to give you an insight into this year’s sale.

A few of the predictions have already come true – including 50% off selected lines at Adidas, 20% off at the Disney Store and thousands of products discounted at Currys.

However, there are still tons of predictions we’re yet to see – including up to 70% off at fashion staple ASOS.

Last year, every single item on the site was discounted and so far this year, the retailer has launched its Black Friday “warm-up” with an extra 20% off sale items.

Martin is also predicting the reintroduction of Apple gift cards with each purchase this year.

Last year, shoppers were offered these up to a value of £120 with the purchase of MacBook computers, iPads, iPhones, Airpods and Apple Watches between Black Friday itself and Cyber Monday.

While in 2019, Apple offered £160 and Lewis. Martin said that if this downward trend continues, we could expect less than £120 to be offered this year.

There hasn't been any Black Friday deals from Argos yet this year, but Martin predicts up to 50% off thousands of items, much like 2020. Discounts in 2020 included Amazon Echo dots and PS4 games with some products at Argos’s lowest-ever price.

Last year, the department store offered discounts of up to 50% on its lines, while its “Never Knowingly Undersold” promise means it may seek to match other high street retailers during the sale.

Martin also predicts there will be 25% off at Nike on most items with a code, including those already reduced.

So what are you waiting for, get shopping!

Why not also shop for some Black Friday holiday deals while you're at it, too!