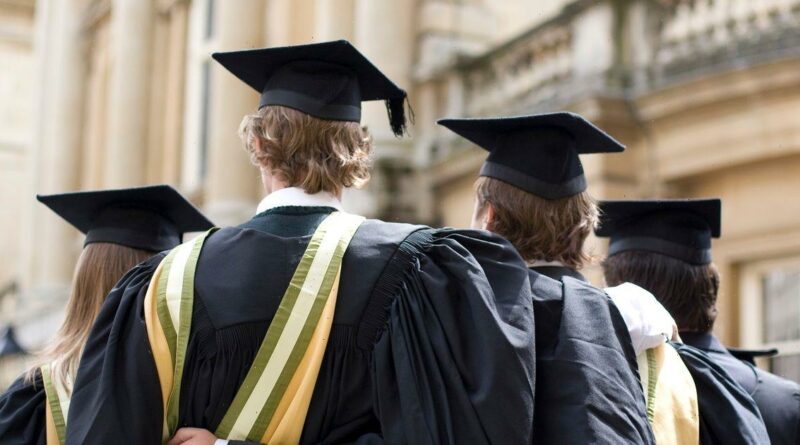 Money Saving Expert Martin Lewis has warned that university costs are set to soar for students amid sweeping changes to the student loan system in England.

The government announced a set of changes to the student loan system which will drastically increase the cost of education for those attending university in England.

This includes lowering the repayment threshold to £25,000 a year and increasing the length of time over which graduates repay their loans by 10 years.

The reforms, which were announced on 24 February, will also see the student loan interest rate cut to the Retail Prices Index (RPI) rate of inflation for students starting courses from 2023/24, while tuition fees will be frozen at £9,250 for another two years.

The measures are part of a government response to an independent review of the higher education system by the banker Philip Augar in 2019. They will affect those who are starting university from September 2023.

Talking about the changes, money guru Martin said: "The plans will see most university leavers pay far more for their degrees over their lifetime than they do now.

"It effectively completes the transformation of student 'loans', for most, into a working-life-long graduate tax."

He added: "The decision to extend repayments to 40 years, combined with the other measures, will leave most who start university straight after school still repaying it into their 60s.

"Bizarrely though, the government has ignored my suggestion, in spirit supported in the Augar report, to at least be transparent and call this what it is: a 'graduate contribution system'."

Martin said that the cost of further and higher education has been "effectively split between the individual and the state" up until now.

However, the new changes will mean that the student will be paying "substantially more" for their education.

The government's own data shows the state's contribution to student loans will drop from 44p in the pound to 19p under the new system.

Martin warned: "So to anyone who finishes school this year and plans on taking a gap year to start in 2023, it's worth having a think.

"For most, starting this year will save you thousands of pounds over your working life compared to delaying."

Luckily for current or former students, the new changes won't affect them.