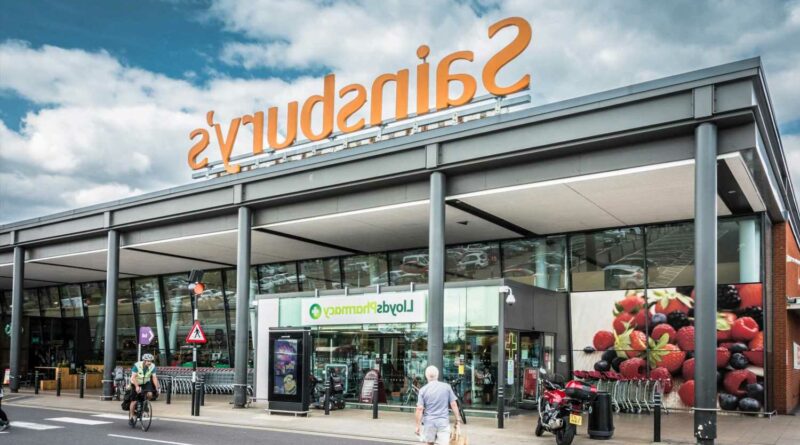 SAINSBURY’S is launching a MASSIVE shake-up to its meal deal offer, adding 300 more items to the menu – including hot Costa drinks.

Hot food and fresh bakery goods will now be included in the supermarket's On the Go meal deal for the first time ever. 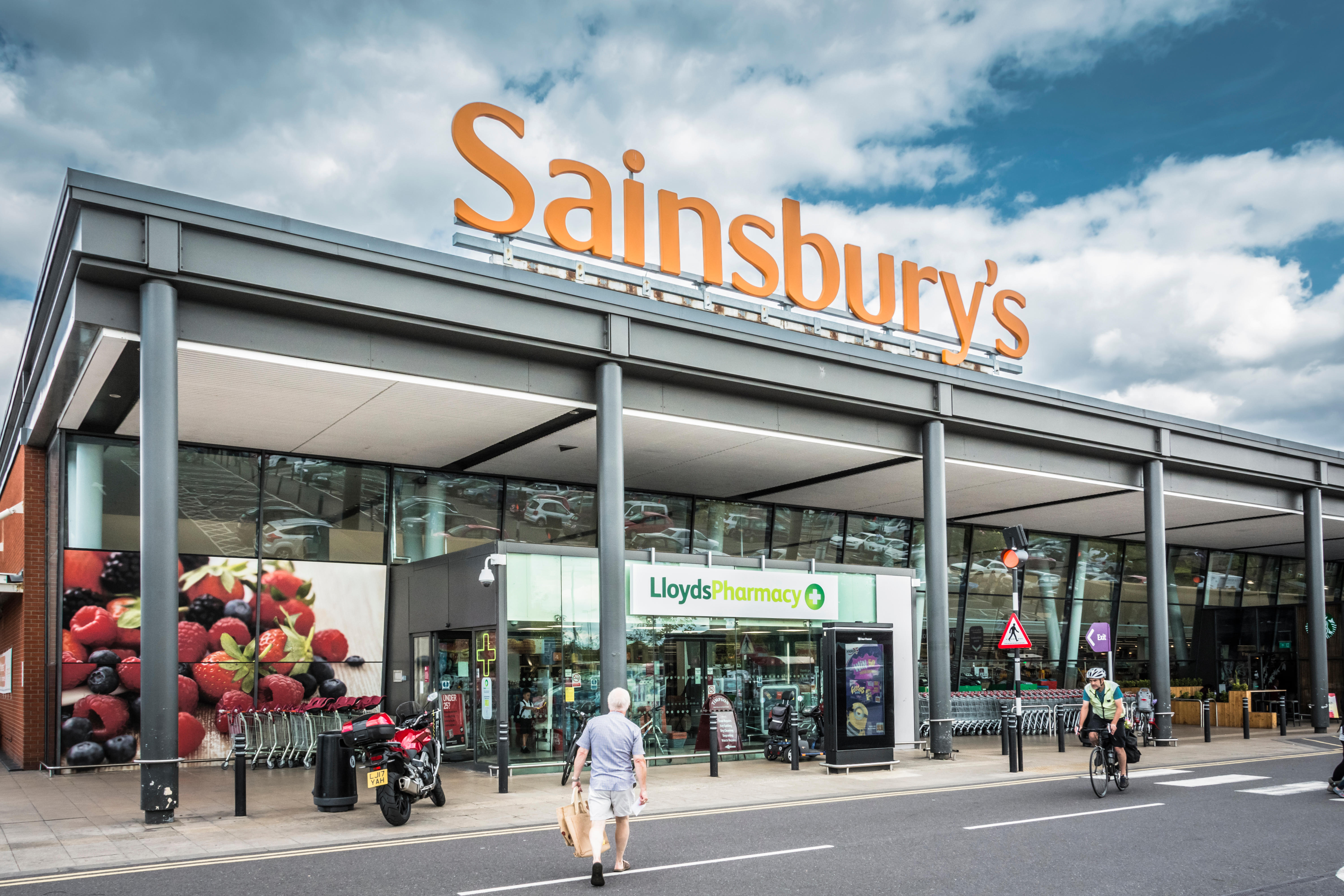 Breakfast grub like hot hash browns and porridge will also be available under the offer as well.

You get a main, snack and drink for £3.50 with Sainsbury's meal deal.

In total, there will be around 500 items to choose from when the revamped offer rolls out on May 17.

That's three times as many options as there used to be.

Over 80 main meals have been added to the list – meaning shoppers have 110 options to choose from.

Around 60 extra snacks are available to choose from, boosting the selection up to 153 treats.

There's 190 more drink options to choose from, bringing the total number up to 238 items – including regular sized Costa drinks.

Around 30 brand new snacks and meals have been launched too.

These include Thai Green Chicken Sandwiches and "No Tuna & Sweetcorn" sandwiches, with the filling made out of chickpeas.

Plus, 30 brand new items will be added to the menu.

New options include the plant-based “No Tuna & Sweetcorn” sandwich made out of chickpeas, and the Thai Green Chicken sandwich.

Sainsbury's hasn't confirmed the full list of items it will be adding to the deal on May 17 – but we will update you as soon as we know more.

Costa drinks will now be included in the offer – as long as they are regular sized.

Sainsbury’s has also redesigned its meal deal packaging, which it says will help cut down on 33 tonnes of plastic a year.

Sainsbury’s Food to Go category manager Charlotte Alberry said: “Our new, great value On the Go meal deal will offer customers a vastly expanded choice of lunch and breakfast items, as well as hot food for the first time.

“We are also pleased to add hot drinks in the deal, including Costa Coffee, and delicious fresh pastries from our in-store bakeries.

“With over 500 products across main, snack and drink now included, the different combinations are endless, and we are sure we have something to suit everyone.”

You can grab the meal deal at Sainsbury’s convenience stores, superstores and petrol service stations.

To find out where your nearest store is, you can use the supermarket’s store locator tool on its website.

It comes as supermarkets are battling it out to tempt customers in as demand for groceries still remains high during the Covid crisis.

Tesco launched a range of garden furniture this week that’s up to £70 cheaper than Aldi’s sold-out one – and it also looks very similar to its rival.

Meanwhile, a price war was sparked by Morrisons last month as it slashed the price of Prosecco to just £4.99 to match that of rivals Aldi and Tesco.

Shoppers are threatening to boycott Sainsbury’s after it displayed a photo of an “incorrect” cream tea.

Cut the cost of your food bills and feed your family for £20 a week with these thrifty recipes.